MADISON, Wis. (AP) - Gov. Tony Evers and Wisconsin's top health official defended the state's rollout of coronavirus vaccine on Tuesday, urging patience and vigilance amid criticism that the process is not as organized or fast as it could be.

As of Monday, 266,675 doses of vaccine had been shipped to Wisconsin and 85,609 had been administered. Wisconsin reportedly ranks 10th lowest out of 12 states in the Midwest in getting a first dose of the vaccine to residents on a per capita basis, according to data from the Centers for Disease Control and Prevention (CDC).

Gov. Evers bristled when asked why Wisconsin was lagging other Midwest states in vaccine distribution.

"If you want to compare, it’s fine compare away," Gov. Evers said. At the same time, he urged people to remain vigilant to not spread the virus while the vaccine is being distributed. 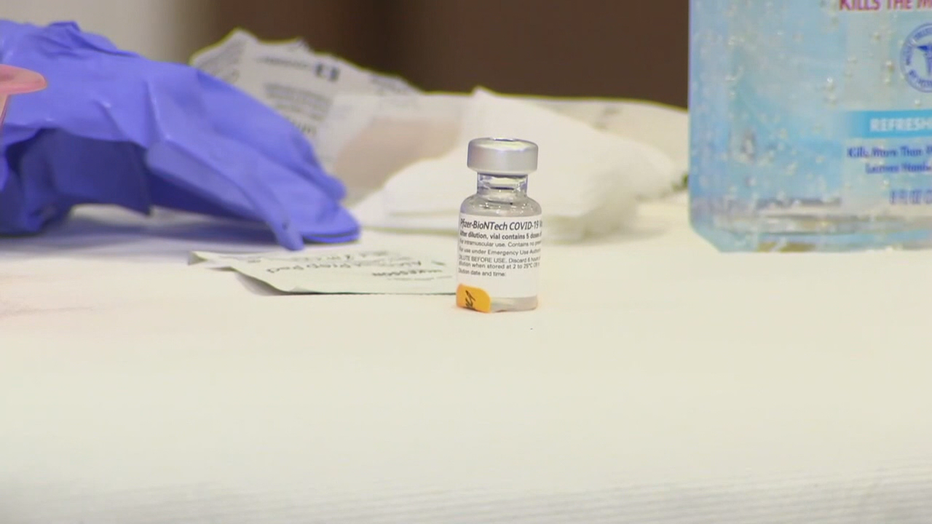 Republican state Sen. Alberta Darling, who represents northern and western Milwaukee suburbs, demanded to know what was delaying vaccinations, saying in a statement that Gov. Evers was "on the verge of yet another disaster."

"The governor had months to prepare for this," Darling said. "We all knew the vaccines were on their way."

Gov. Evers, a Democrat, stressed that it will take "a long time" before everyone who wants it will be vaccinated. Evers, 69, said he didn't anticipate being vaccinated himself until summer.

"For the foreseeable future, demand for vaccine is going to outstrip availability," said Andrea Palm, secretary of the Wisconsin Department of Health Services.

Palm discounted comparisons with other states, saying there are factors in the data and timing of when numbers are reported that make such an analysis unreliable. Still, she acknowledged the frustration nationally with vaccine distribution.

Palm said it was still early in the process, just three weeks since the state received its first vaccine shipment, and vaccinations were slowed over the holidays.

"The holiday season is over and it is now certainly time to ramp up to make sure that we are pushing that vaccine that vaccinators have through the system and into arms as quickly and as safely as possible," Palm said.

More than 1,000 providers are now registered and able to deliver the vaccine, she said, and that number continues to go up. 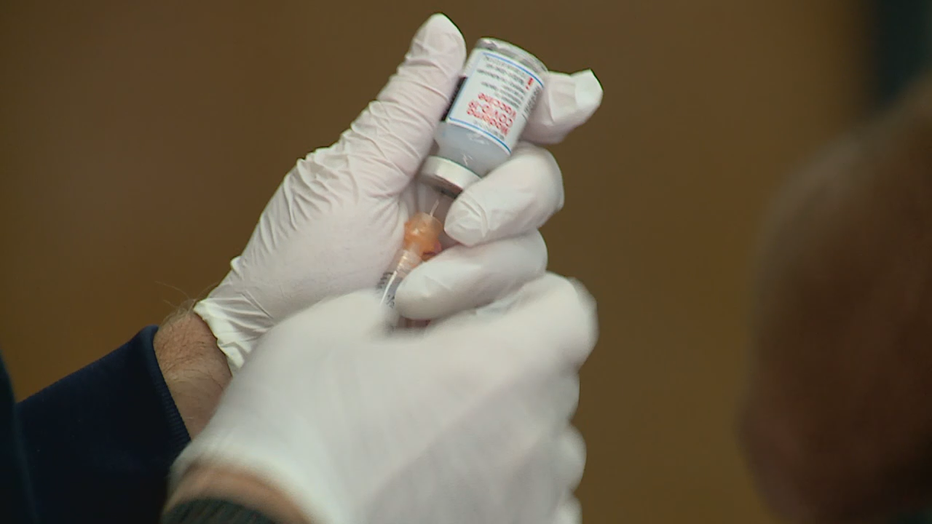 The number of distributed and administered vaccine doses is far from the more than 420,000 doses that have been allocated to the state thus far.

Palm said 35,000 doses are expected to arrive next week and go to those who need their required second dose. Another 107,000 doses have been reserved for the Federal Pharmacy Partnership Program.

As of Tuesday, more than 491,000 Wisconsin residents have tested positive for the virus and 4,979 have died from COVID-19, the state Department of Health Services reported. The number of positive COVID-19 cases in Wisconsin peaked in mid-November and has been declining since, but the seven-day average has been slowly increasing over the past week.

Leaders with Milwaukee County and the City of Milwaukee on Tuesday shared the latest developments pertaining to the COVID-19 pandemic.

As vaccines roll out slower than originally promised, we find out where Wisconsin stands in the fight against COVID-19.