MADISON -- As part of a continued effort to flatten the COVID-19 curve, Gov. Tony Evers directed the Department of Natural Resources on Thursday, April 9 to close dozens of state parks until further notice. 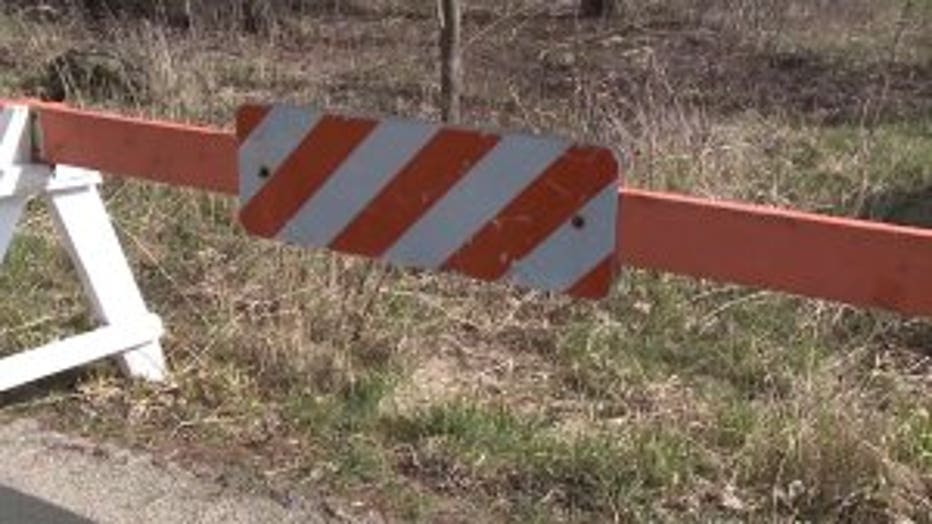 "We do not want people to get sick. And we have a responsibility to protect the public," said Preston Cole, Wisconsin DNR secretary.

Gov. Evers initially encouraged Wisconsinites to take advantage of outdoor activity, even waiving state park fees amid his safe-at-home order. In response, Cole said they have seen a spike in visitors. 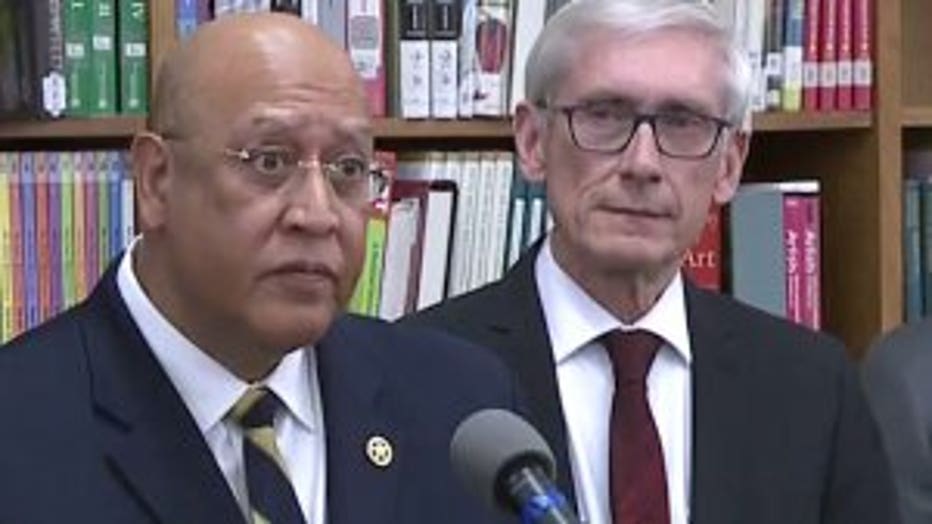 "When we have unprecedented numbers -- 13,000 or 14,000 people that cycle through a day in a weekend, it is far more than what the staff can handle," said Cole.

"Pack in your garbage, pack it out, it's not hard to do. For someone who likes the outdoors, we do it all the time," said Anne Coffman, Kettle Moraine State Forest visitor.

Despite waiving fees, closing state park offices, visitor centers, and non-essential buildings to help minimize the transmission of COVID-19 at parks, Evers said the situation has reached a point where public safety in the parks and surrounding communities takes precedence over keeping these locations open. If the public does not follow social distancing guidelines and vandalizes property, he said more state parks may have to close. 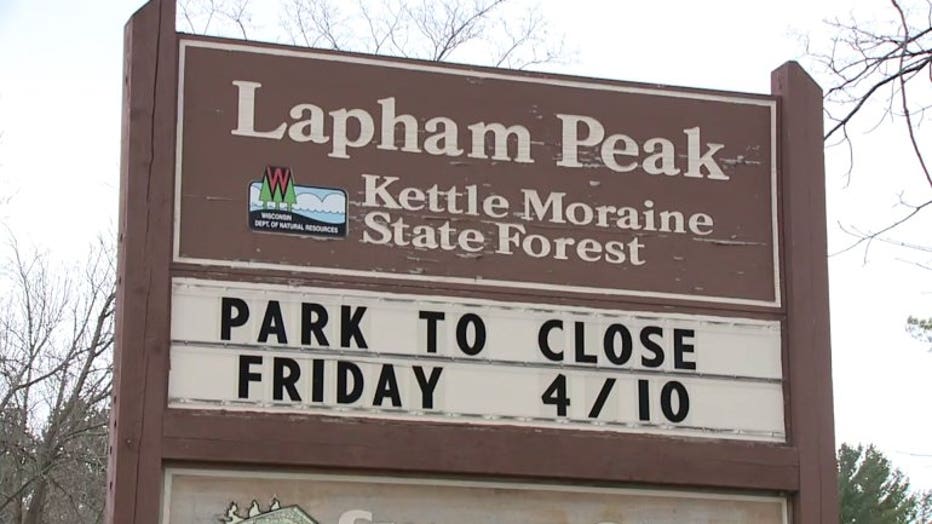 "It really saddens me that the parks are closing," said Sharon Rooker during her visit to Kettle Moraine State Forest Thursday.

Evers said keeping park visitors healthy is the driving force behind the change.

"It's a two-edged sword here, but I guess we got to go along with the social distancing," said Lee Rooker, Kettle Moraine State Forest visitor.

The following Wisconsin State Parks, Forests and Recreational Areas will close at the end of the day Thursday, April 9, and WILL REMAIN CLOSED beginning Friday, April 10, until further notice:


Gov. Evers issued the following statement in a news release:

"I wanted to keep state parks open for the public to enjoy during this challenging time which is why outdoor activity is listed as an essential activity under the Safer at Home order. Unfortunately, growing difficulty with ensuring social distancing compliance, dwindling cleaning supplies and mounting trash are some of the challenges faced by our state parks staff. We have to address the growing public health and safety concern and protect Wisconsinites."