Evers weighs in on protests

Evers weighs in on protests 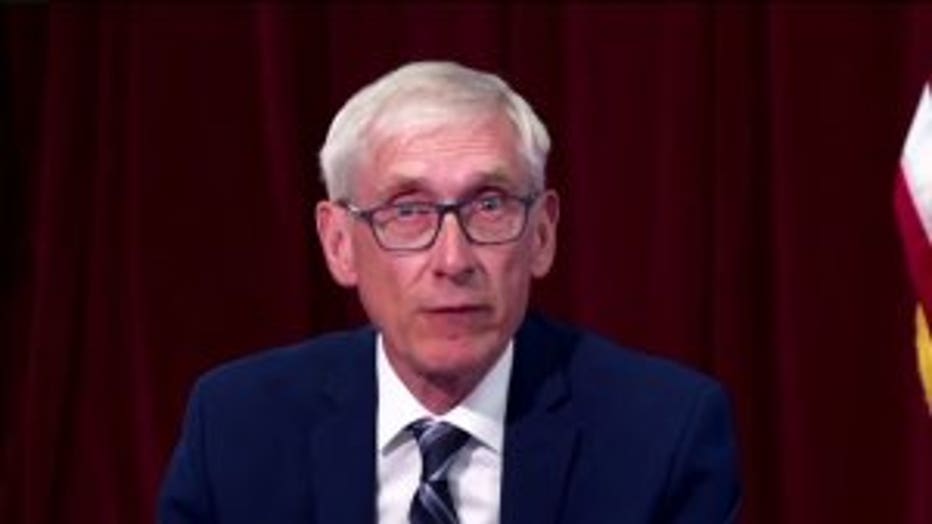 He took questions Thursday at his first media briefing since protests began in Milwaukee last week. He says the state must deal with what he calls "systemic racism."

"We must use this dark moment to begin to be an example for the rest of the nation," Gov. Evers said. "We must fix what we know is broken in our society. We must intentionally address and dismantle individual and systemic racism, discrimination and bias."

First, Gov. Evers is asking the state legislature to pass a bill. It would demand that police only use deadly force as a very last resort, that their duty is to save lives. It would also protect police whistleblowers. 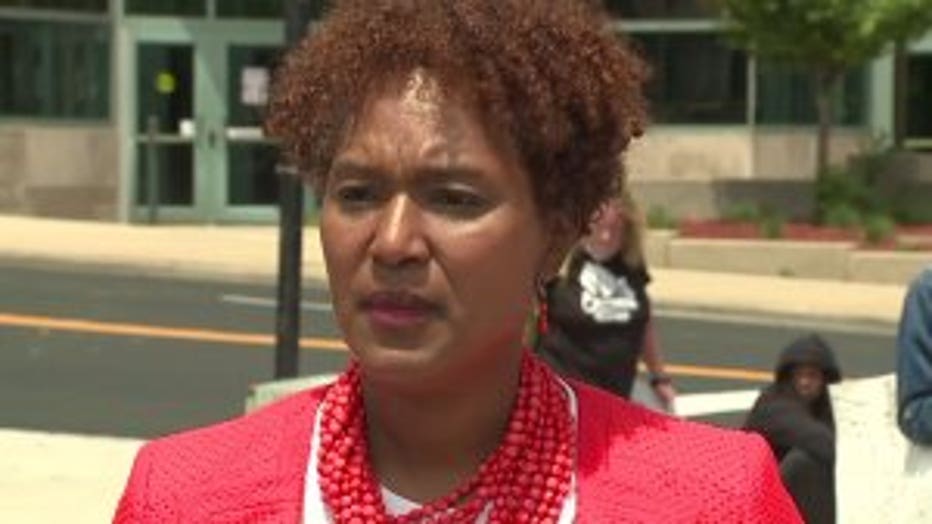 That bill is sponsored by a number of Milwaukee lawmakers, including State Sen. Lena Taylor.

While the Senate calendar is done for the year, they could still come back. Or, Gov. Evers could call a special session. In the past, Republican leaders have gaveled in, but did not vote at those sessions.

"We have the opportunity now to fix some wrongs that have been longstanding for decades. And the people of Wisconsin have a great interest in having us do that. We have a bill out there right now that will deal with one small issue, but an important issue about the use of force. And let’s get together and see if we can accomplish something,  said Gov. Evers.

He tells FOX6 News that he will set up an appointment with legislative leaders to talk about the situation. However, the Republican Judiciary Committee chairman,  State Sen. Van Wanggaard, criticized the bill, saying it seems like it was written by people who never served in law enforcement. 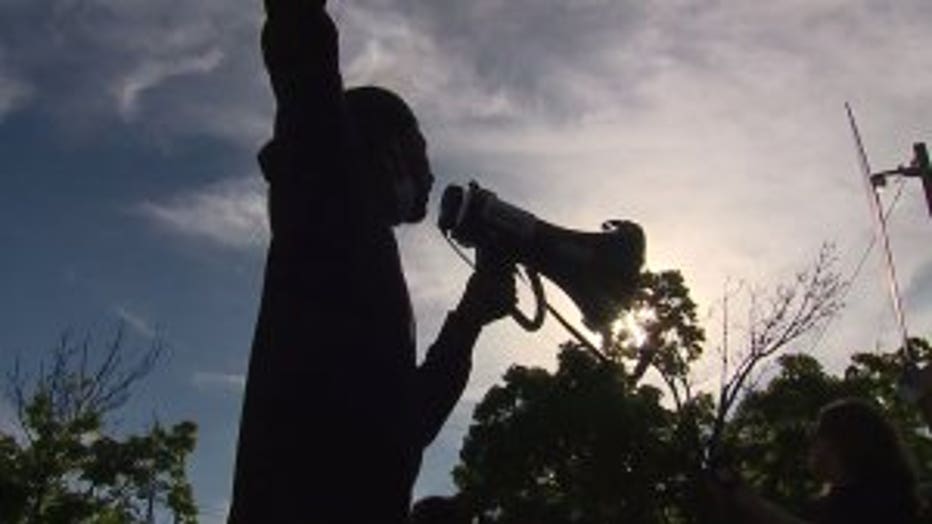 Evers also weighed in on the protests, as well as nighttime looting, that have hit Milwaukee this past week. 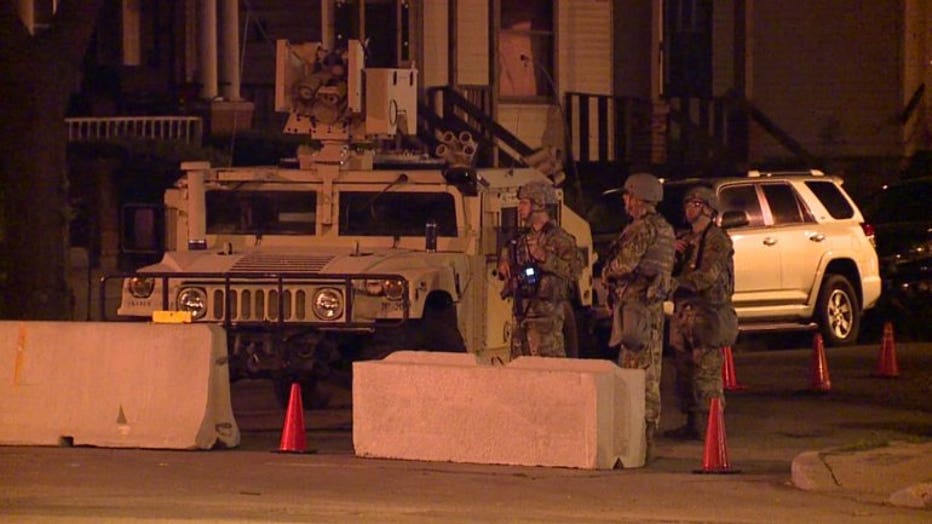