MADISON -- Lawmakers return to Madison on Monday, Jan. 7 for the new legislative session. For the first time in eight years, a Democrat will be in the governor's office.

Governor-elect Tony Evers said he will prioritize education, transportation and health care in his first budget proposal, adding that he isn't concerned about working with the Republican-controlled Legislature to do what's best for the people of Wisconsin.

Coming off a special session that took powers away from the governor and attorney general, Evers said he's determined not to let partisan gridlock overshadow his first year in office. 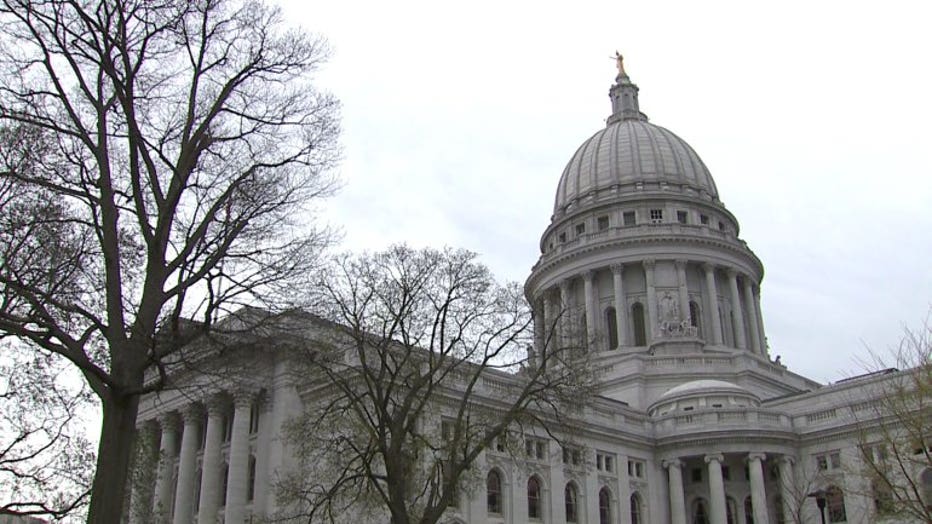 "I think all those things were a mistake, but the bottom line is, we have to work together," Evers said. "Being polarized and fighting all the time, that's not what the people of Wisconsin want." 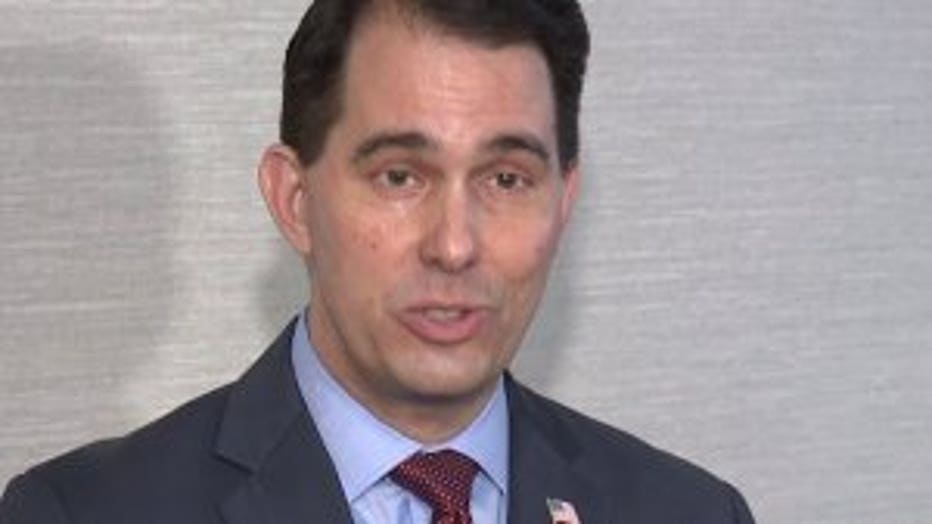 The Democrat, who's served as state superintendent of schools, defeated Governor Scott Walker in November, denying the Republican a third term. Evers made big promises on the campaign trail, including accepting federal dollars for Medicaid expansion, devoting an additional $1.4 billion toward public schools and finding a long-term solution to funding for roads. However, Evers can't do anything without approval from the Republican-controlled Assembly and Senate.

"We may have different ways of getting there, but I believe they care about those issues just as much as I do," said Evers.

While the incentives of the $3 billion Foxconn deal, one of Walker's proudest accomplishments, are locked in by a contract, Evers said he will closely monitor the Taiwanese tech giant. 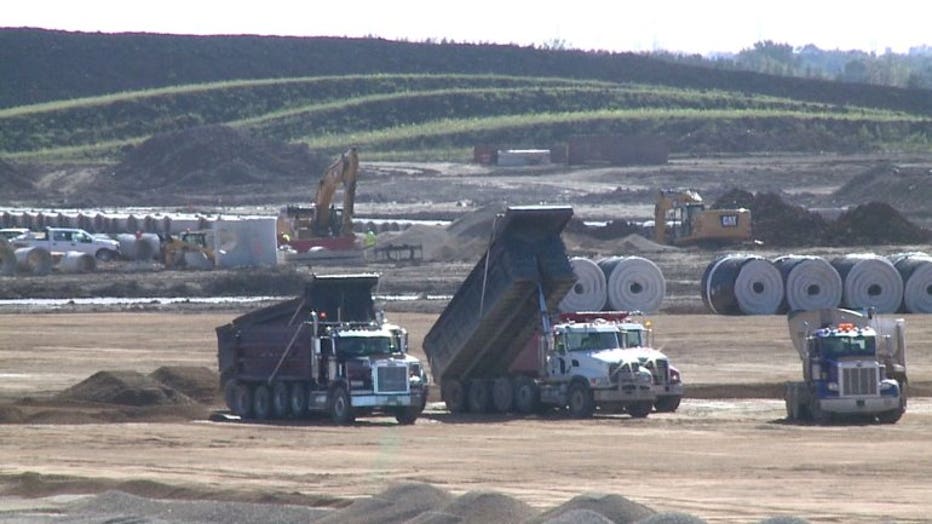 "We have to find a way to make sure transparency exists," Evers said.

Evers said he also hopes to invest in entrepreneurs and businesses that have already opened up shop in the state, rather than attracting outsiders in.

"It's much more difficult work. It's going to be hard, but you'll see. People of Wisconsin are going to see a shift -- that we're going to make sure that economic development is a 72-county issue," said Evers.

Republican leaders have said they will draft their own budget, ignoring what Evers submits -- but Evers can still use his veto power.