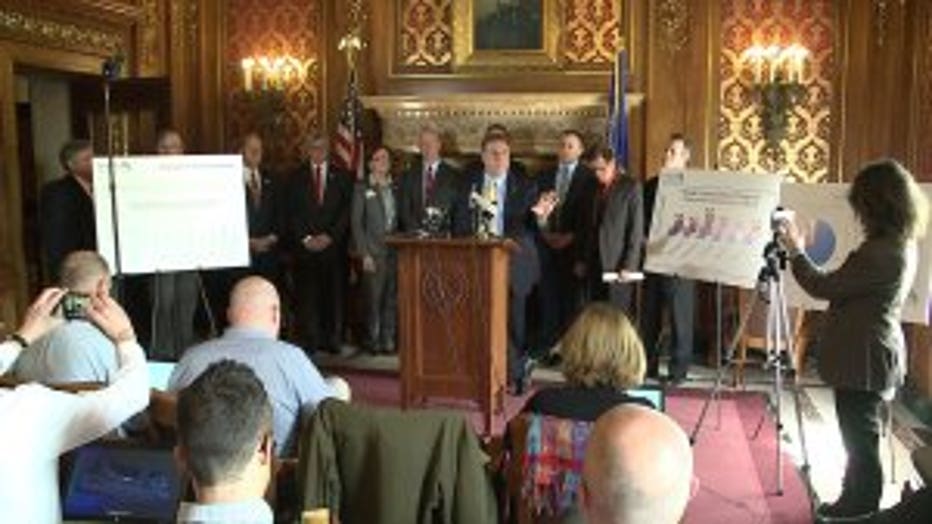 MADISON — Lawmakers and mayors say big-box stores are using a loophole in Wisconsin law to dodge property taxes, and it's shifting the tax burden to homeowners in large communities.

Three Republicans and one Democrat unveiled legislation on Wednesday, May 3rd that would limit the ability of companies to get their tax bills significantly lowered under the so-called "dark stores" theory. If passed, the legislation would effectively reverse a 2008 court decision that allows companies to get tax assessments at functioning stores based on the value of vacant stores.

West Bend Mayor Kraig Sadownikow said Walgreen Co., which owns Walgreens drugstores, successfully challenged assessments on two of its properties and got them reduced to a total of $5 million from $14 million, Sadownikow said. 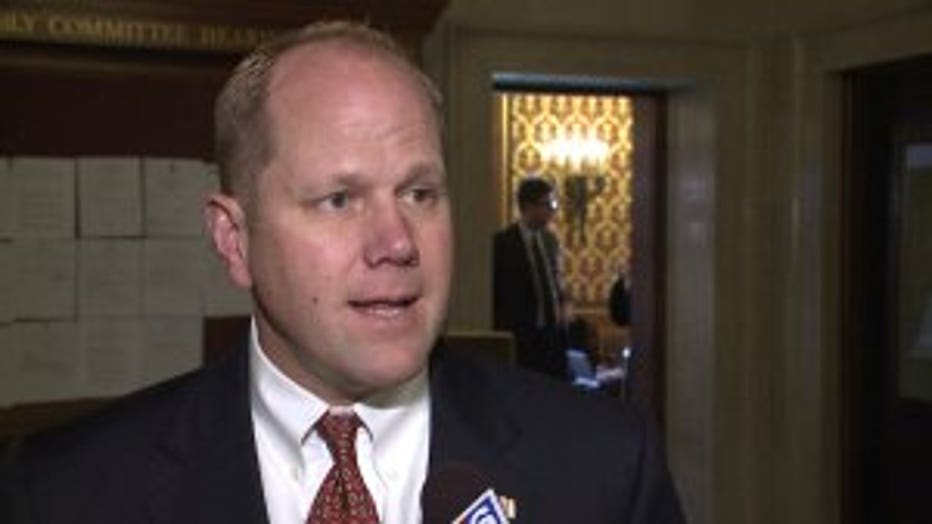 "The West Bend School District actually had to cut an $80,000 check back to Walgreens -- one full-time equivalent teacher is going back to Walgreens," Sadownikow said. "We’re not looking to gauge anybody, we’re looking to follow a century-long tradition on how we assess property."

The two bills seek to change state law and disallow such challenges. One of them would require assessments to be based on the sale prices of comparable properties. The other would prevent companies from having assessments based on properties that are vacant. But the legislation faces an uphill battle in the Republican-controlled Legislature, despite the backing of three GOP members.

The Wisconsin Manufacturers and Commerce, the state's largest business group, urged lawmakers on Wednesday to oppose the legislation. 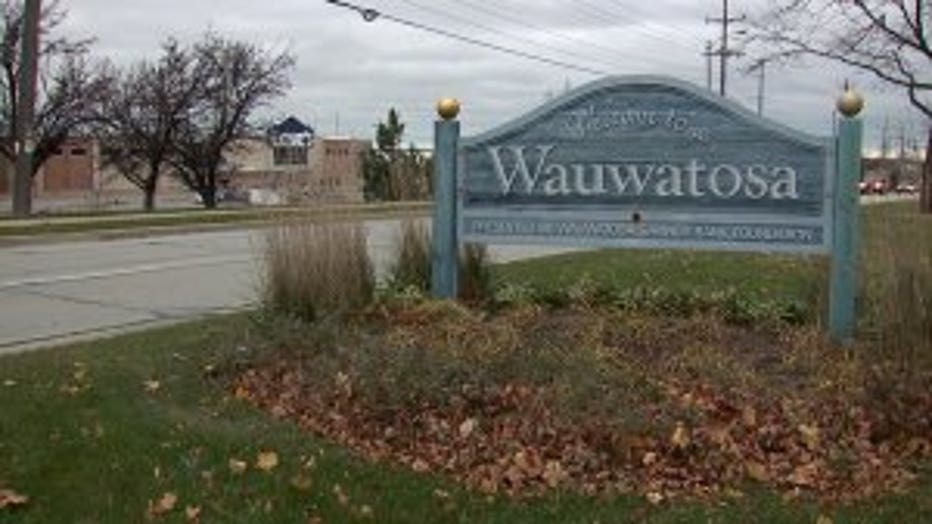 "This legislation would fly in the face of current law, overruling what the courts have said," said Nick Novak, a spokesman for WMC. "This could dramatically increase the cost to do business in Wisconsin, but it could also have unintended consequences for all property owners. Wisconsin has improved our business climate in recent years but the tax hike is a big step backward."

State Rep. Rob Brooks, R-Saukville, said he had talked with Gov. Scott Walker about the "dark stores" issue but wouldn't say where the governor stood. Walker's office did not return a phone message seeking comment. 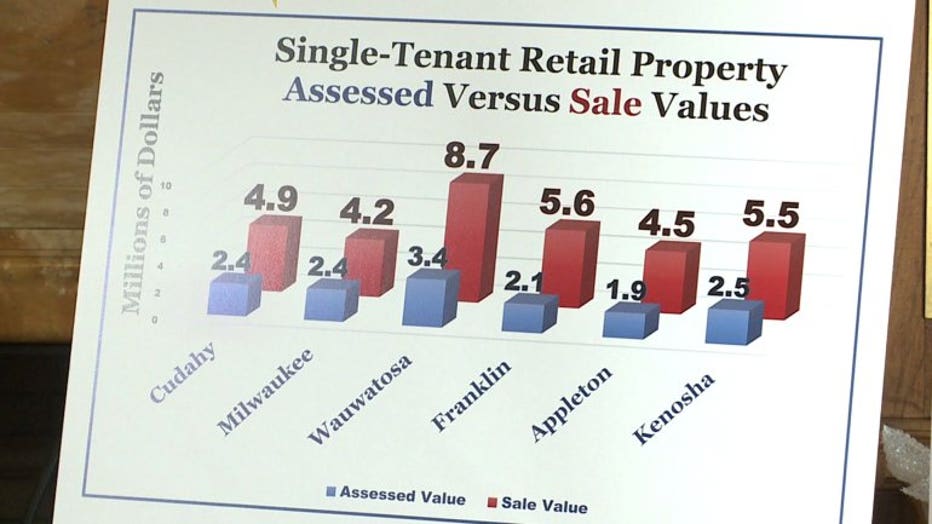 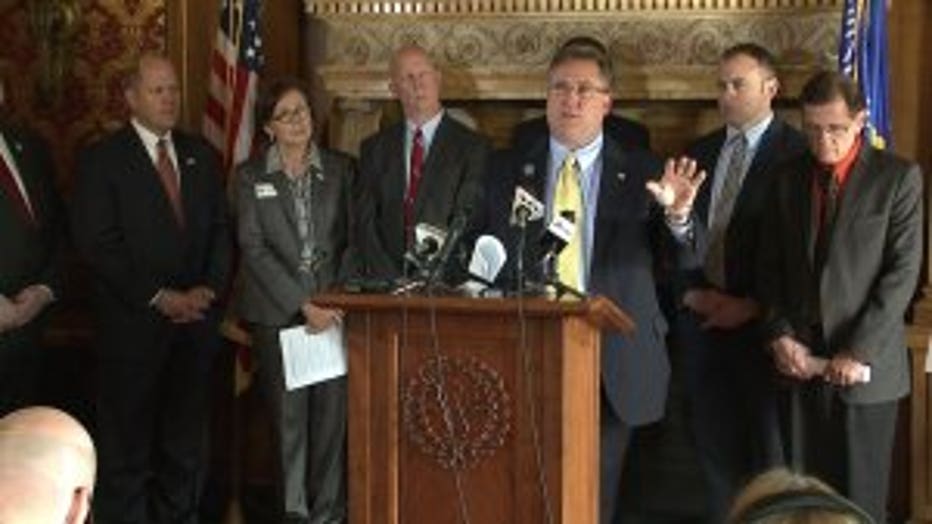 Brooks and state Sens. Roger Roth and Duey Stroebel each denied that the legislation amounted to a tax increase.

"That is just blatantly not true," Brooks said. He later acknowledged that, on the tax debate with WMC, "clearly we’re going to be fighting people who are normally our allies."

"That's pretty hard for me to explain to my constituents," said Wauwatosa Mayor Kathy Ehley.