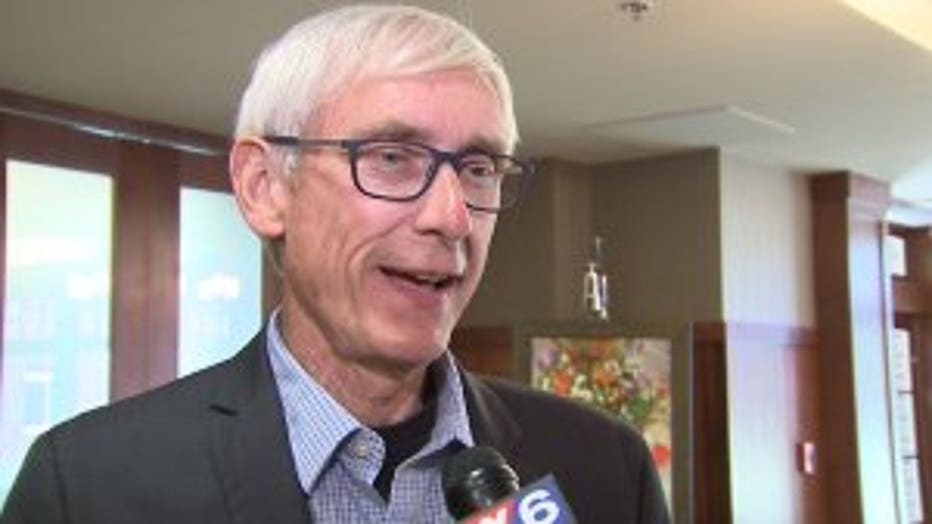 MILWAUKEE -- Wisconsin Republicans say Democratic governor candidate Tony Evers did nothing to protect children in the case of a teacher accused of using Snapchat to solicit sex with a student.

The case is one of two featured prominently in an attack ad that launched Thursday, Aug. 23. The ad also depicts a man unbuckling his pants, referencing a substitute teacher accused of having his pants down in a classroom. 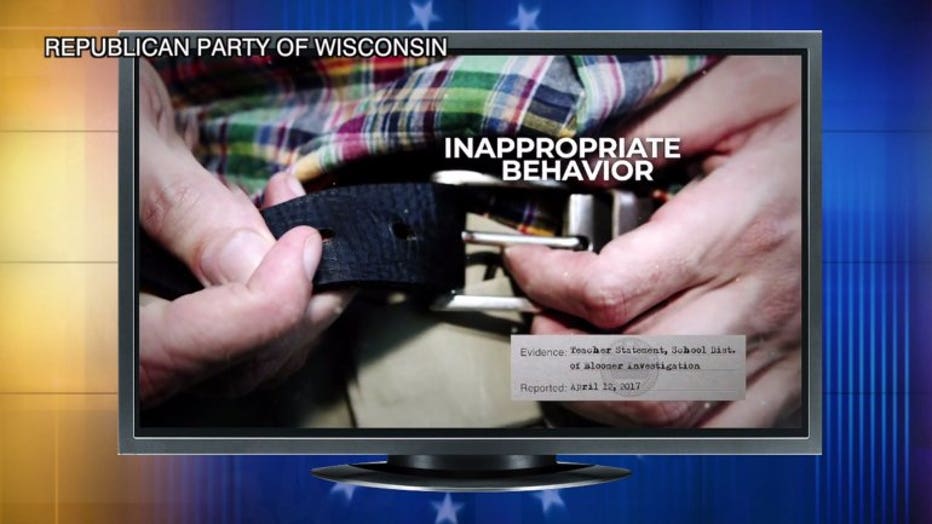 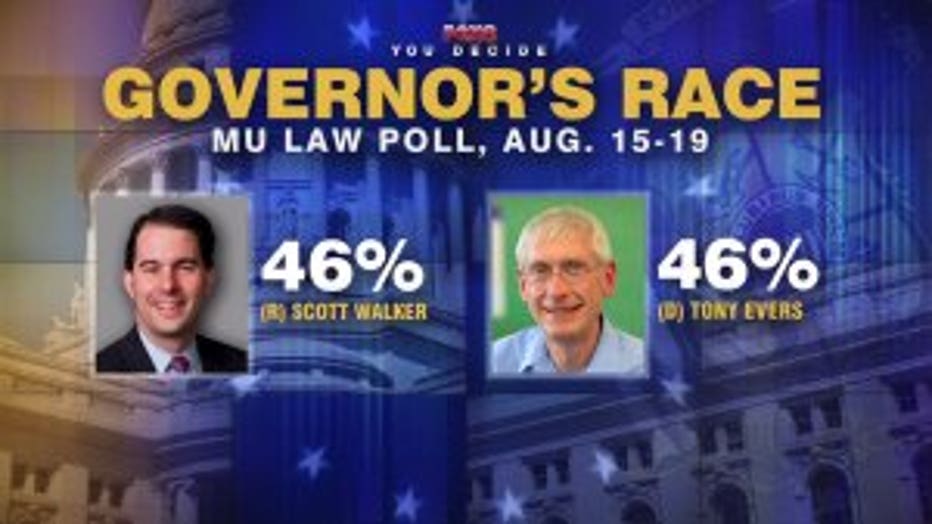 The latest ad debuted one day after the Marquette Law School Poll found Evers had pulled into a tie with Republican Gov. Scott Walker. Evers' campaign calls the ads "nonsense."

"State Superintendent Tony Evers had the power to revoke their licenses, but he refused -- leaving our kids unprotected," the Republican Party of Wisconsin ad says.

In 2015, a student told district administrators that Yoerger "sends me close to nudes" and "wants to have sex in her storage room." 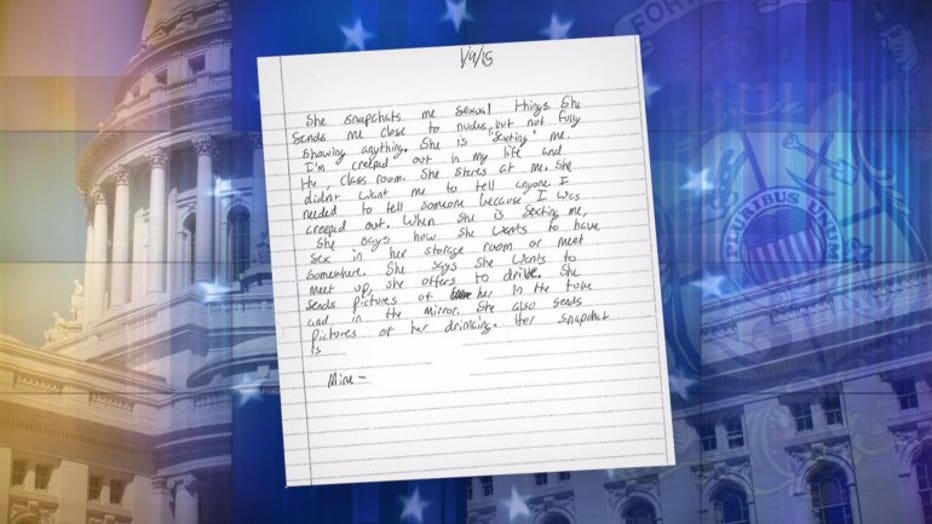 "I'm creeped out," the student said.

Three other students said they had seen the Snapchat messages.

"To be frank, I am concerned about this woman being in the educational system," a lawyer for the state Department of Public Instruction wrote to the alleged victim's parents. But the attorney also noted that if the student was unwilling to testify, "I do not have a case."

Town of Beloit Police dropped their investigation. A staffer for Republican state Rep. Amy Loudenbeck asked DPI to resolve the case so Yoerger could get another teaching job.

In 2016, DPI told Yoerger there was no probable cause against her.

"Any person has a right to face down their accuser, and in this case, the person who was making the accusation refused to cooperate with both the police and the department," said Tom McCarthy, a spokesman for the state Department of Public Instruction. 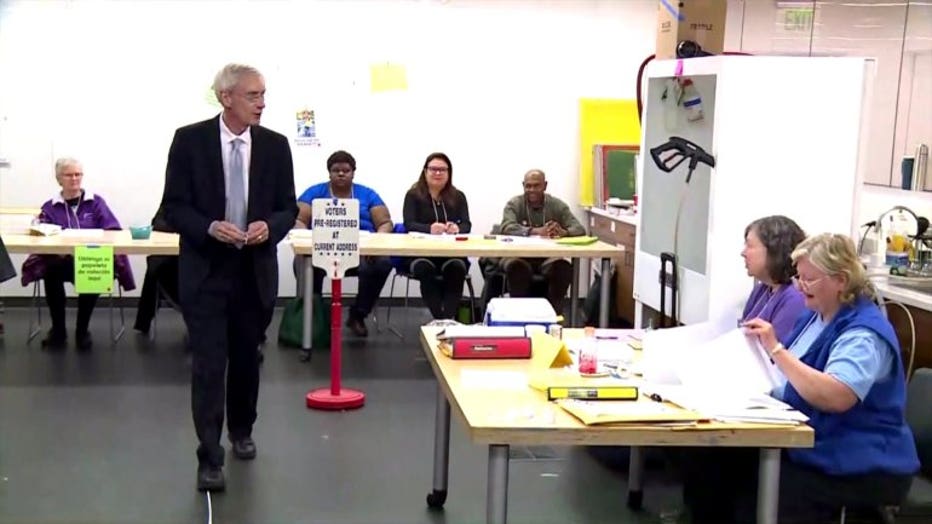 Town of Beloit Police said they did interview the alleged victim before deciding, based on a lack of evidence, not to pursue criminal charges.

The other case featured in the ad involves Ron Thompson, a substitute teacher who then worked in the School District of Bloomer north of Eau Claire.

The GOP's ad says Thompson "was caught with his pants down in the classroom" in 2017.

"I don’t know if the Republican party wants to go revoke everyone who was tucking in their shirt during the workday, but I think we’d have our hands full," he said. 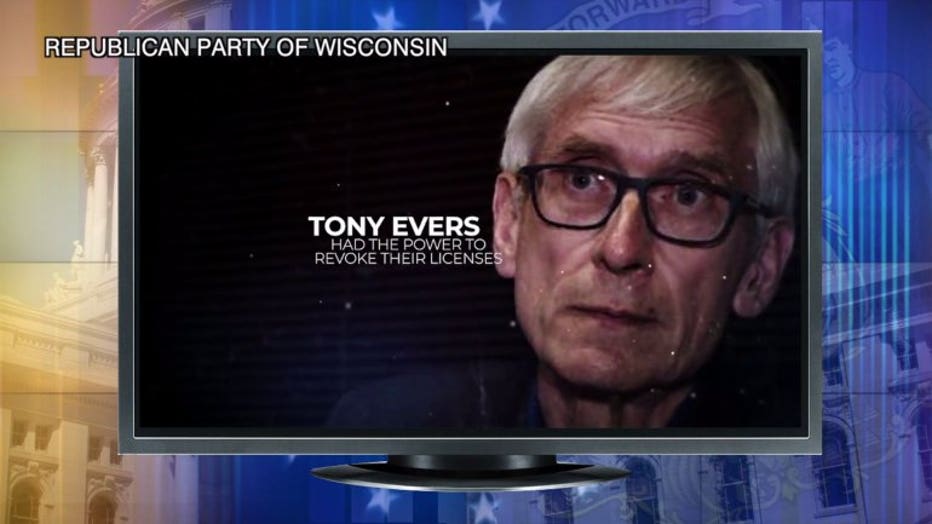 But in all cases, "the evidence provides credibility to Mr. Thompson's explanation of the allegations," according to a case file provided to FOX6 News by DPI.

The GOP has been hammering Evers over these cases, attempting to tie him to wrongdoing. Another ad about a Middleton teacher began airing last week. All of the teachers in question have active teaching licenses.

"Wisconsin needs a change if this mudslinging nonsense is ever going to stop," Gau said in an emailed statement.

Evers and Walker were tied, 46-46, among likely voters in the Marquette poll. The survey was conducted Aug. 15-19.