The Pixels have barely made a dent in the market since their debut two years ago, but Google is hoping to change that with the latest models unveiled Tuesday at an event in New York.

Google uses the phones to highlight what it considers to be best features of its Android operating system, while challenging Apple and Samsung with a device tailored for affluent consumers. 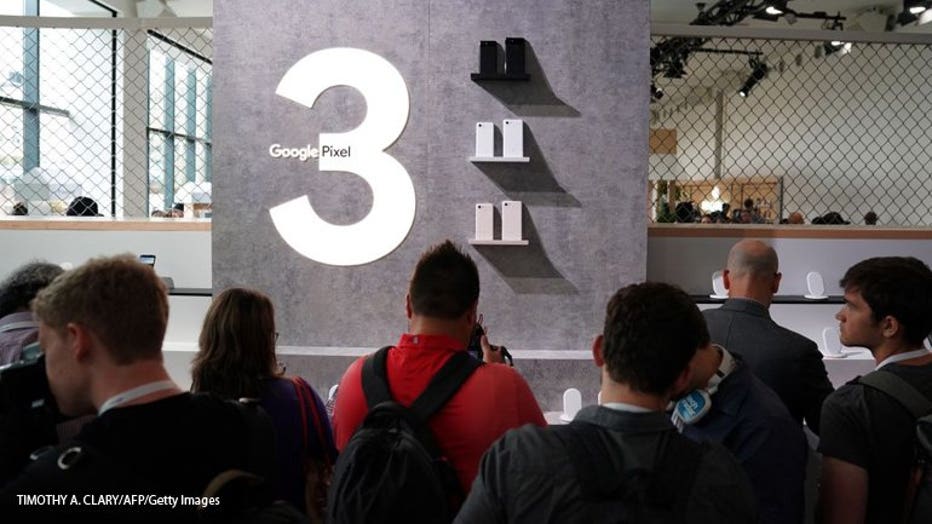 Google's Pixel 3 phone is on display during the official launch of the new Google Pixel 3 and 3 XL phone at a press conference in New York on October 9, 2018. (Photo by TIMOTHY A. CLARY / AFP)

The third generation of Pixel phones comes in two sizes, and both feature high-definition screens that span from one edge to another. It's the first time Google has embraced the format, which Apple adopted last year with its ballyhooed iPhone X. 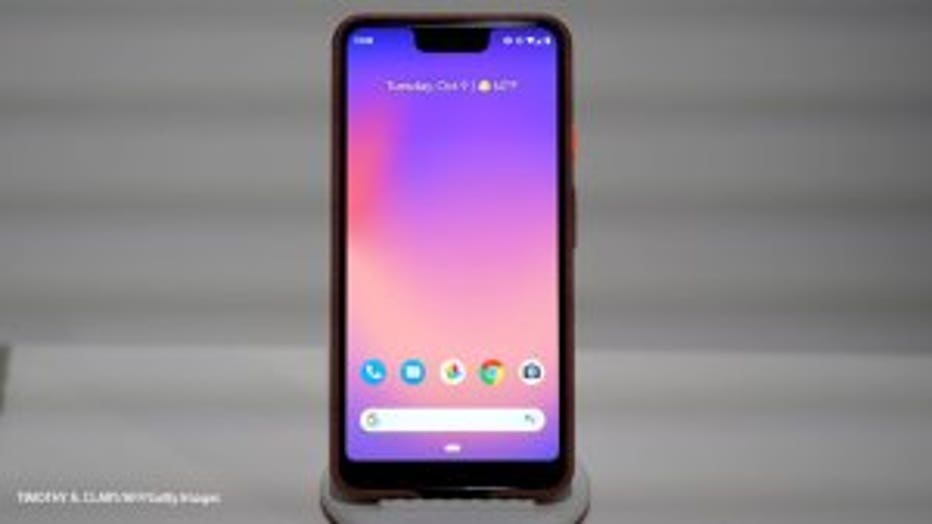 Google's Pixel 3 phone is on display during the official launch of the new Google Pixel 3 and 3 XL phone at a press conference in New York on October 9, 2018. (Photo by TIMOTHY A. CLARY / AFP)

Google is undercutting Apple on the pricing of its phones. It's also hiring photographer Annie Leibovitz to take pictures with the new Pixel in an effort to persuade consumers its camera is superior to the iPhone XS that Apple released last month.

But again Google is attacking its rivals on the pricing front. The Home Hub will sell for $149 when it comes to stores Oct. 22. The new version Echo Show starts at $229, while the least expensive Facebook Portal sells for $199. 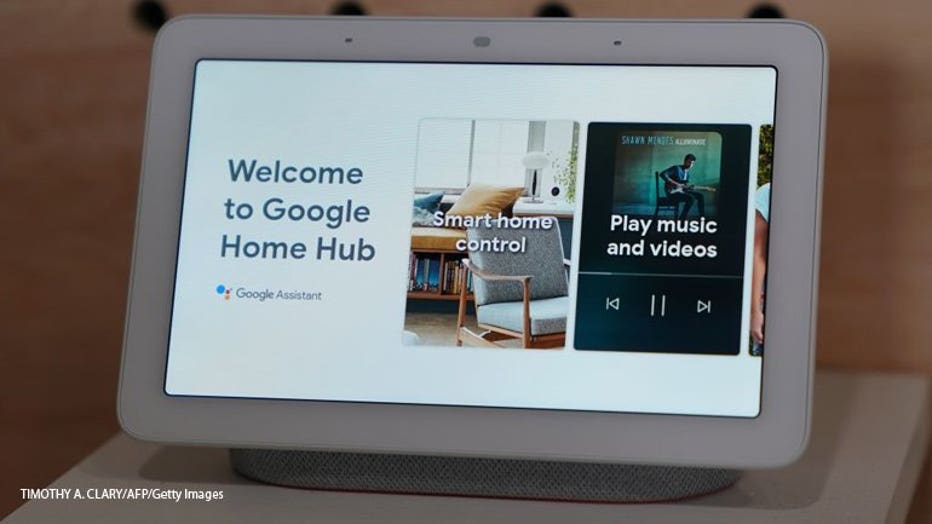 The Google Home Hub is on display during the official launch of the new Google Pixel 3 and 3 XL phone at a press conference in New York on October 9, 2018. (Photo by TIMOTHY A. CLARY / AFP)

While all those service are hugely popular, the Pixels so far have generated more media attention than sales. Google has sold an estimated 7 million Pixels over the past two years, almost imperceptible next to the 3.6 billion phones shipped during that time, according to the research firm International Data Corp.

Google doesn't disclose its phone shipments, unlike Apple, which has sold about 388 million iPhones since the first Pixel came out in October 2016.

"If you have a Google tattoo on you, then these are the phones for you," IDC analyst Ramon Llamas said of the Pixel's limited appeal so far.

Google has been somewhat restrained in its distribution and marketing of the Pixel phones, Llamas said, because it doesn't want to alienate Samsung and hundreds of other device makers that feature Android in their own phones. Because Android highlights Google services, it's key to Google's business of selling ads through its search engine and other mobile apps.

The iPhone also features Google's search engine, but Google may be paying Apple as much as $9 billion annually for that privilege, based on the estimates of Goldman Sachs analyst Rod Hall.