MILWAUKEE -- Gone in 60 seconds: Wheel thieves have struck again -- this time, on Lake Drive in Milwaukee! Those who live there said it's been a popular place for thieves.

"I saw the Corolla right behind us with the wheels off. It's been happening a few times, just recently in the neighborhood," Charles Nelson said.

The theft of the wheels from the Corolla happened just outside Nelson's apartment. 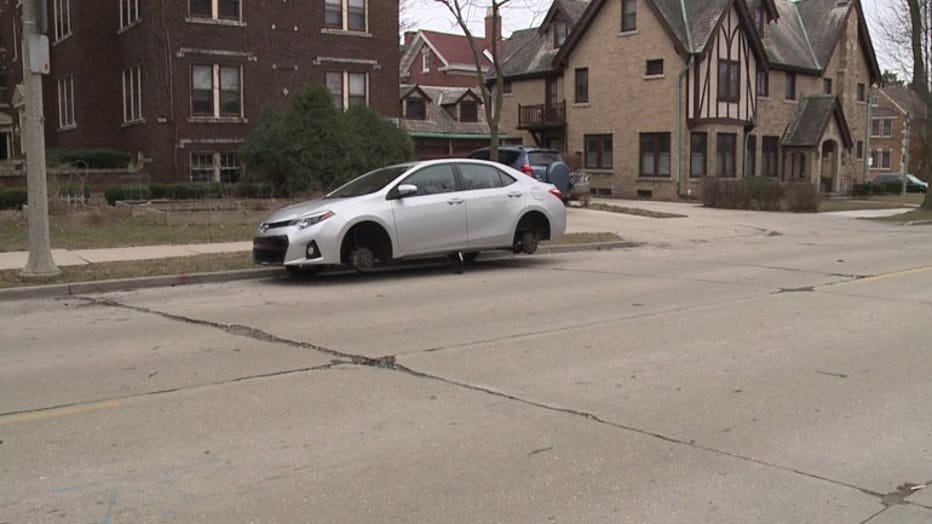 "It happened earlier last week on Lake Drive. There were two cars on cinder blocks with their wheels gone and I guess it's happening right on my block right outside my apartment building," Nelson said.

These thefts have been popping up across the city of Milwaukee. Twenty-two cases have been reported since the beginning of 2017. 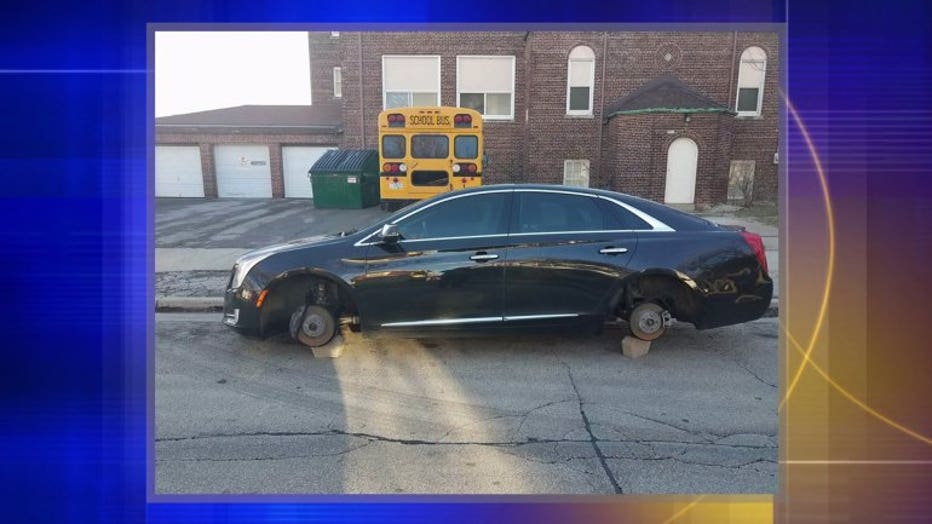 Tire theft on Milwaukee's north side

Robert Ellis found his vehicle sitting on cinder blocks just outside his home on Milwaukee's north side.

"Came outside to let my dogs outside. Dogs used the bathroom. The car was fine. Went upstairs, washed my face, put my clothes on, by the time I came back outside, the car was on bricks," Ellis said. 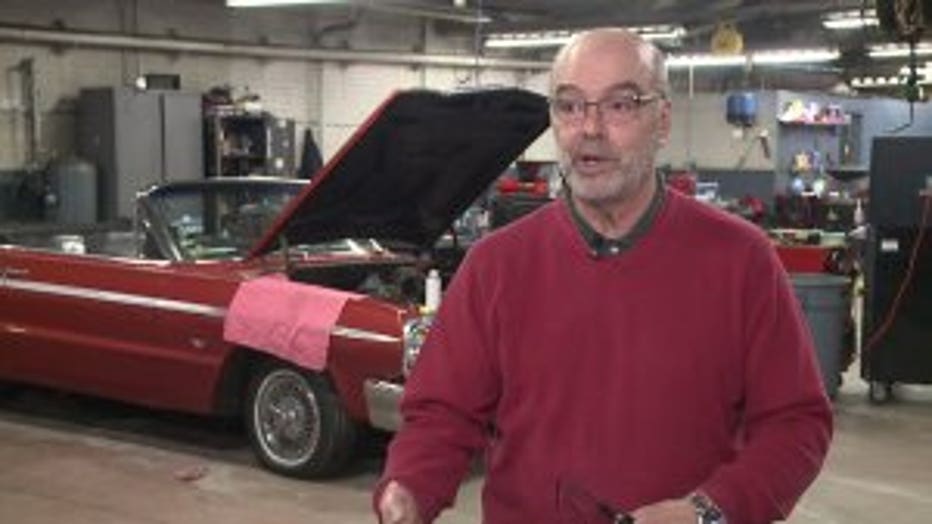 According to Peter Bilgo with Riverside Automotive, this crime is a hard hit to the wallet.

"It can be quite an expense, because your wheels can go from $100 for a steel wheel to $500 for an alloy wheel," Bilgo said.

Locking lug nuts are a small investment now that can save you big bucks later.

"If a thief sees that you have a locking lug nut on a wheel, he'll move to the car that doesn't," Bilgo said.

That's why Nelson plans on installing them. 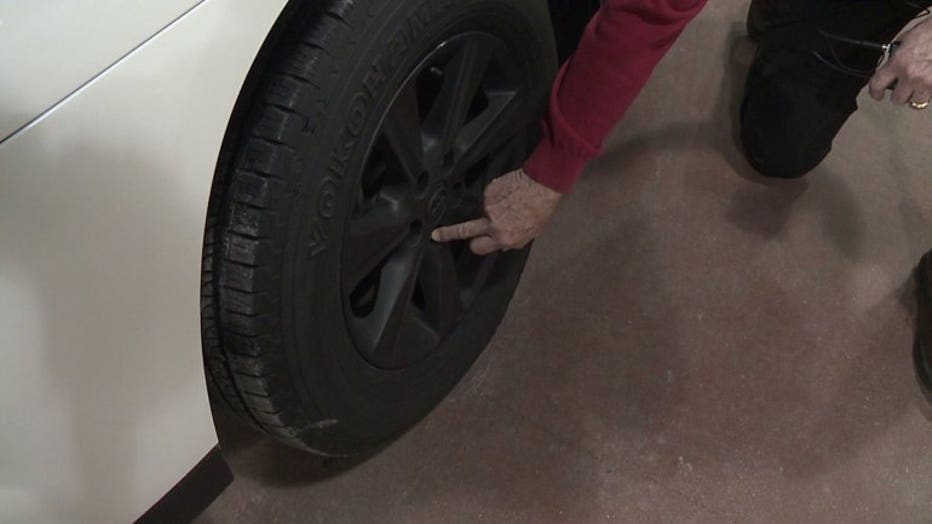 "I guess you gotta get wheel locks," Nelson said.

Police encourage you to report any suspicious behavior, or people seemingly working on cars in the street. Most of these incidents are happening between 10:00 p.m. and 3:00 a.m. Twelve of the vehicles targeted have been Honda Fits. 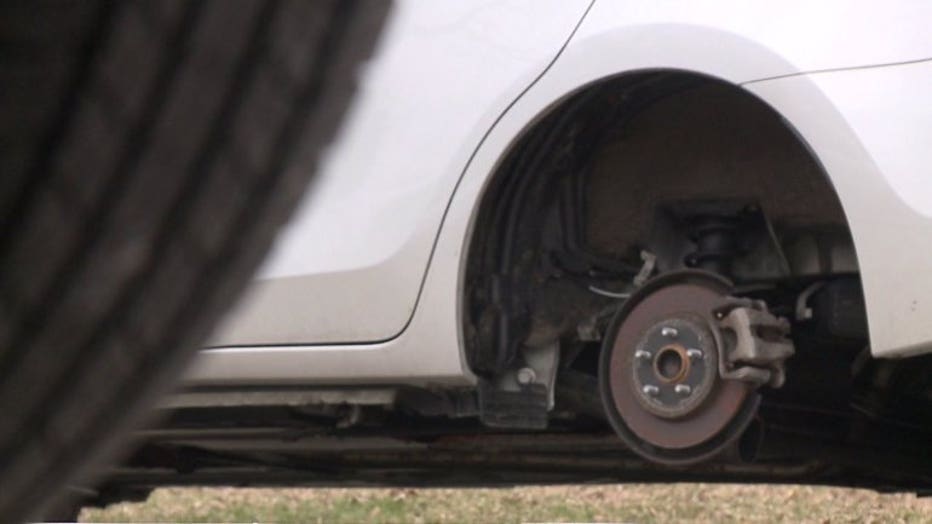