Over 3,000 pounds of meat donated to Feeding America

Over 3,000 pounds of meat donated to Feeding America

MILWAUKEE -- Several heavy boxes were loaded into Feeding America Eastern Wisconsin on Thursday, Jan. 16. In fact, they weighed more than 3,000 pounds -- and are full of meat.

"Something like this, high-quality protein, it's going to go a long way," says Scott Marshall of Feeding America Eastern Wisconsin.

It's all thanks to the "Families Helping Families" purchase program. The program is a partnership between Dietz & Watson and local supermarket delis. Dietz & Watson gave a donation based on the percentage of shopper purchases in November and December. 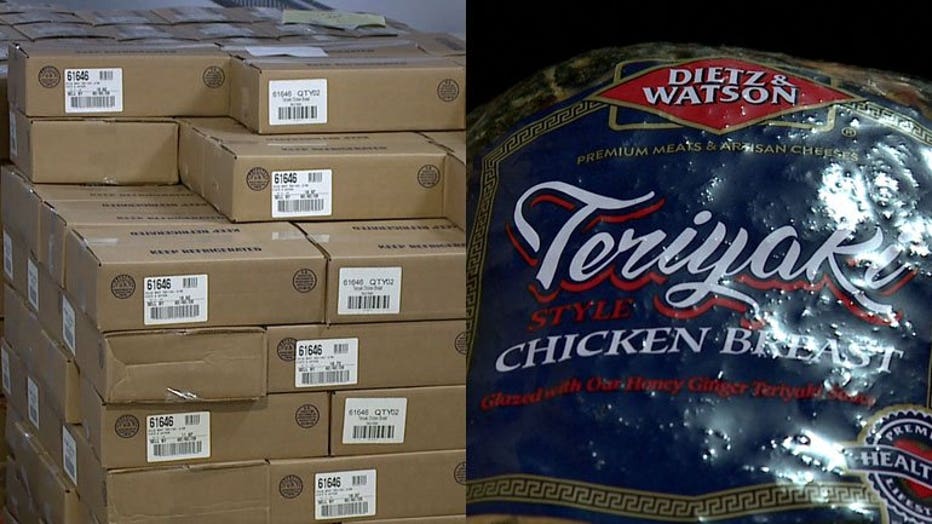 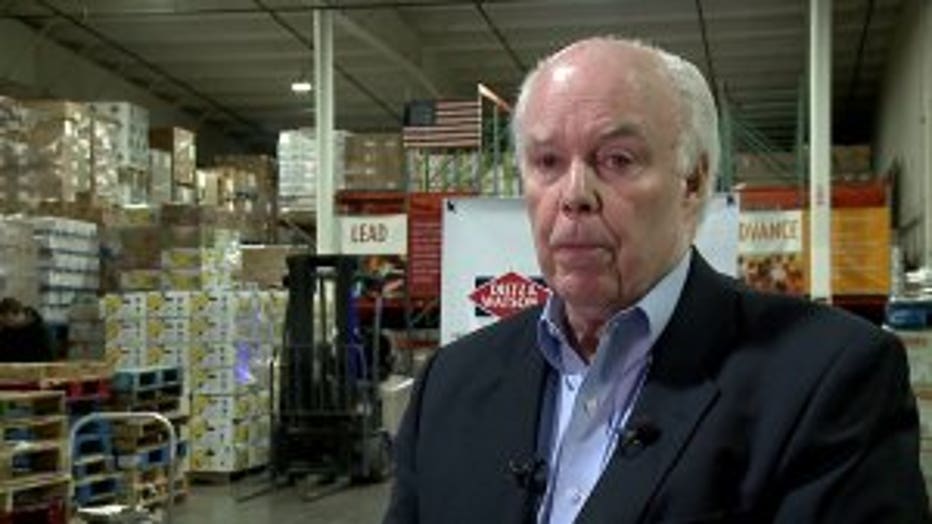 "It's a great way for our shoppers at Pick 'n Save and Metro Market to help support hunger relief in the community," Jim Highland of Roundy's says. "It's pure protein. It's all meat. Very clean, healthy deli meat, lean protein that goes far into the community."

As the boxes are opened and unwrapped, those at Feeding America Eastern Wisconsin sat the donation will make it's way out the door in just a week -- feeding those right here in southeastern Wisconsin. And the timing couldn't be better. 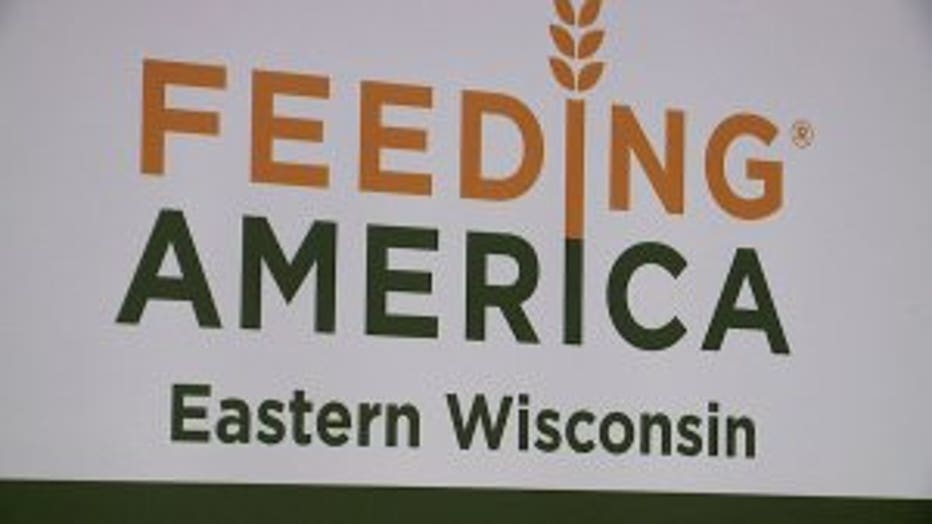 "Something this high quality is not something that we get as often as we would like, especially during this time of year," Marshall says.