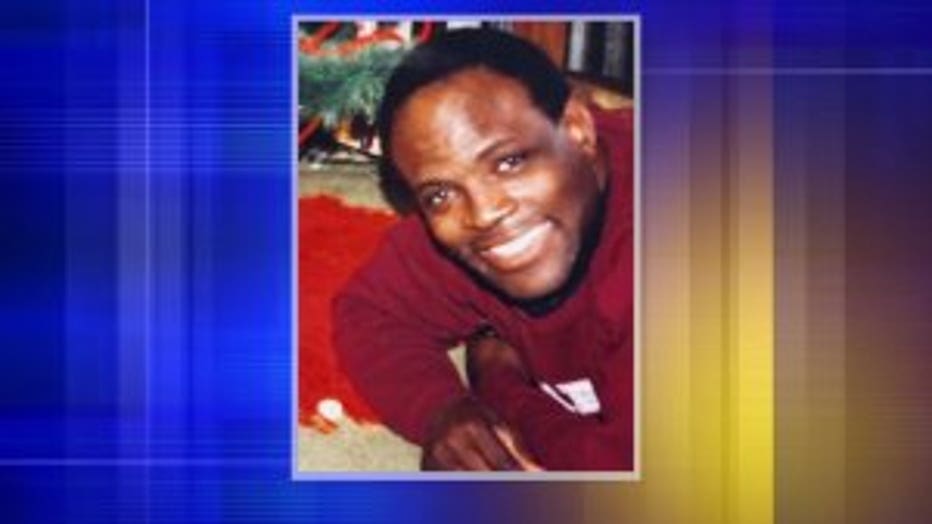 MILWAUKEE -- A Milwaukee crossing guard who died after being struck by a hit-and-run driver is laid to rest on Saturday, December 16h. Mourners paid their last respects and explained why this tragedy rippled through the community.

"It's quite a loss with him gone," Andrew Tyler's daughter, Sharon Tyler, said.

It was a solemn morning as loved ones shared embraces and said their last goodbyes to Andrew Tyler. 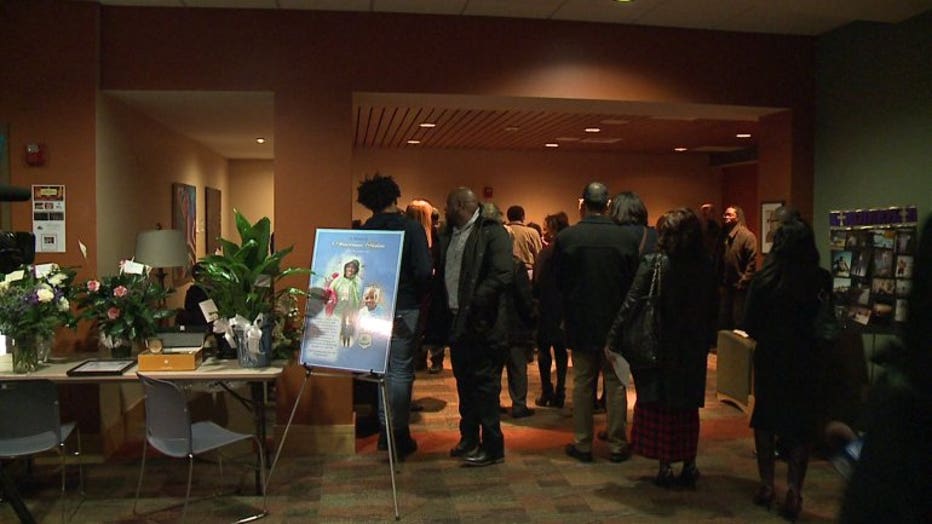 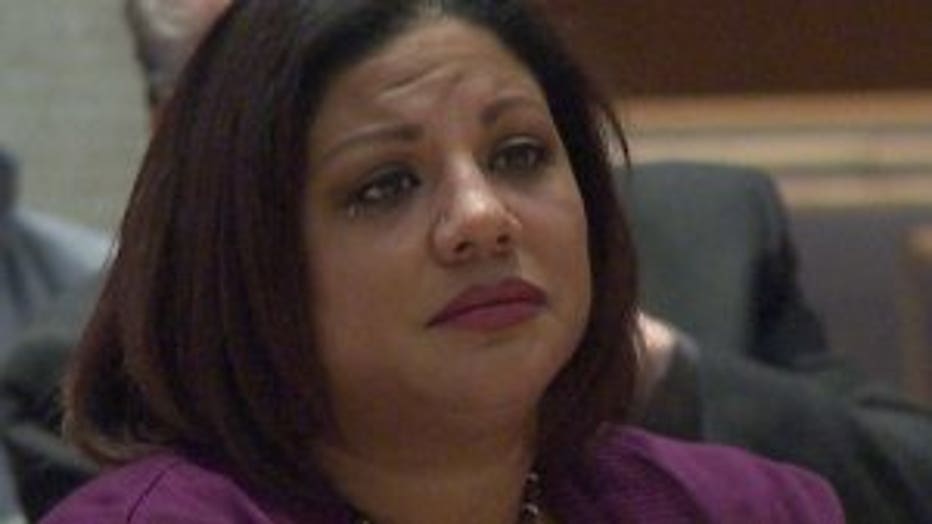 His daughter, Sharon, was touched and uplifted by the support shown as fellow crossing guards, friends and family filled All Saints Catholic Church.

Tyler died after trying to protect others. 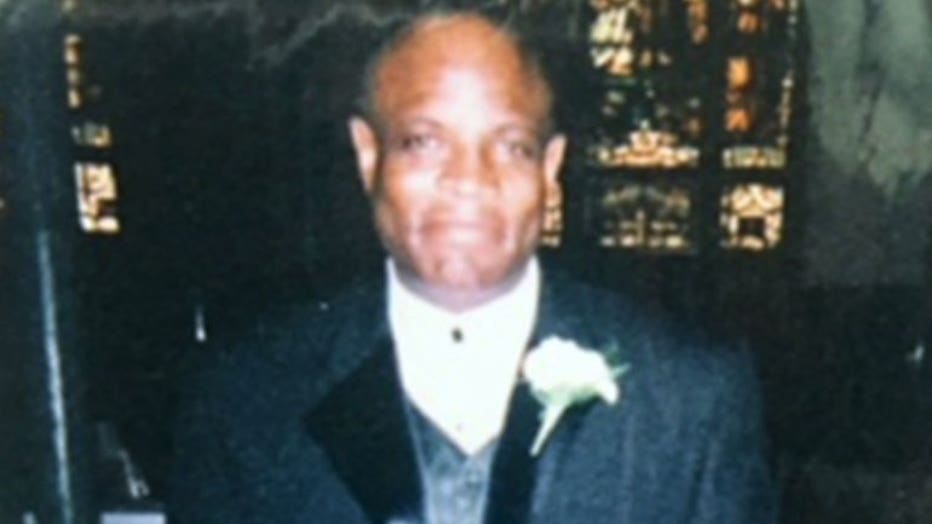 The crossing guard was struck by a hit-and run-driver and succumbed to his injuries.

"He fought until the very end," Sharon said. 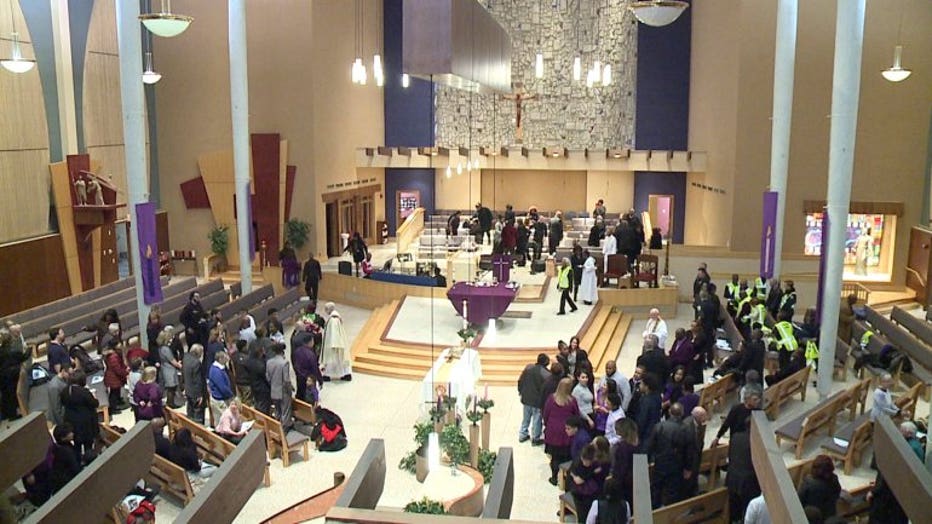 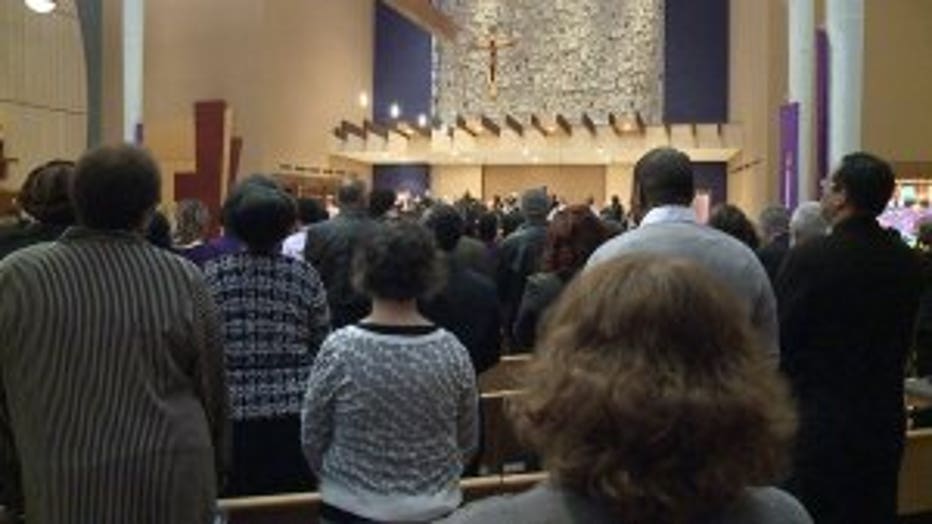 Chief Flynn honored the man who watched out for little kids and served the community.

"We see the importance of his sacrifice," Flynn said.

Tyler's family was given a purple heart. 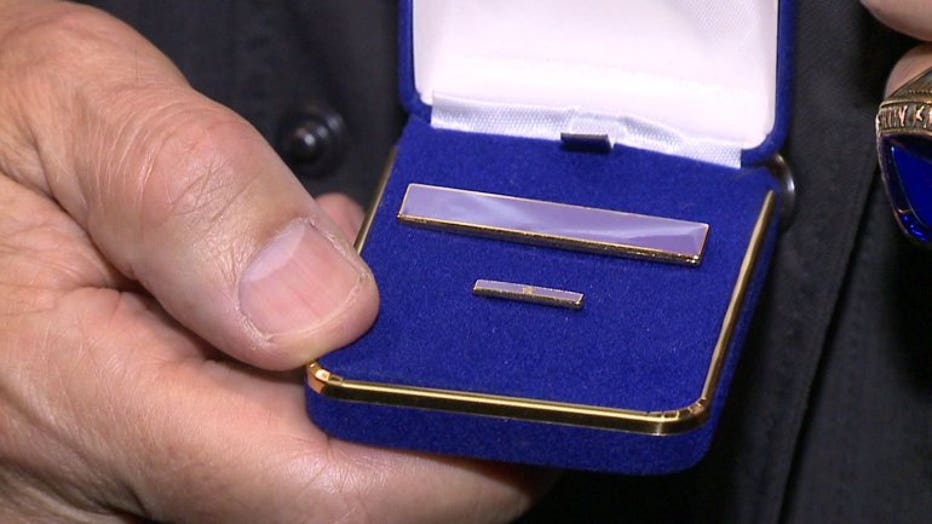 "It's a medal we give out to people who have been injured or wounded in the direct performance of their duties," Flynn said.

Tyler's dedication to the community goes back more than a half-century. 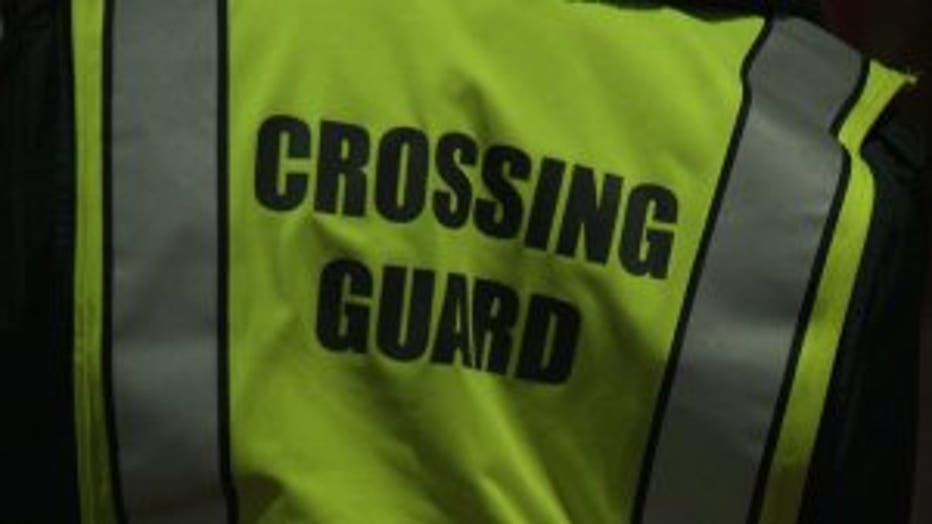 "We marched together everyday. He was a freedom fighter for what was right," Tyler's friend, Shakespeare Lewis, said. "We laid our life on the line for open housing."

Those there celebrated his accomplishments and impact he left on people.

"He was an example," Lewis said.

"My dad was a very humble, peaceful man he smiled through adversity," Sharon said.

Loved ones try to take solace in the life he lived and the legacy he left behind.

"He's a very good man very representing of the word Christian," Sharon said. "He would want people to love each other and support each other families to get along."

The driver and car involved in the hit-and-run still have not been found. Tyler's family, as well as police, continue to make a plea for the person to turn themselves in. If you have any information regarding the crime, call Milwaukee police. 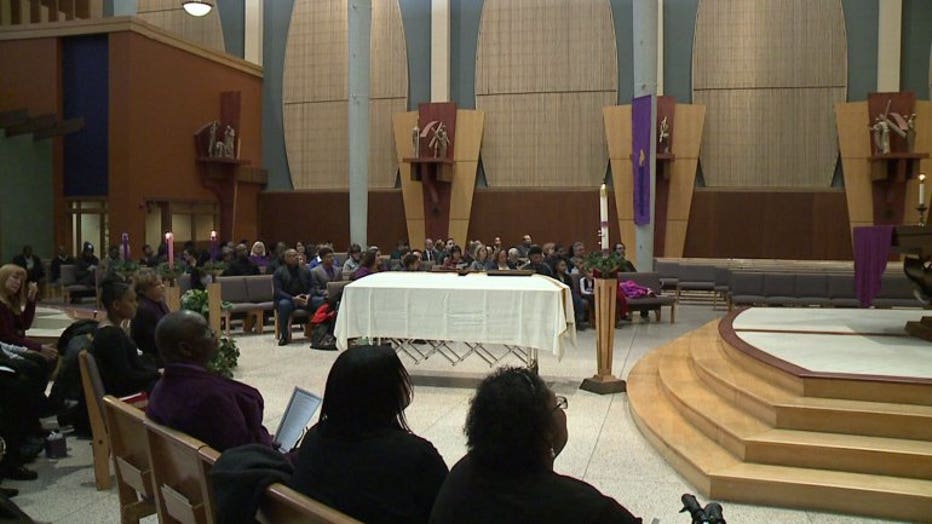