MILWAUKEE -- Set a goal -- and then surpass it. That is what happened with the teen pregnancy rate in Milwaukee. There were 233 babies born to mothers between the ages of 15 and 17 in 2015. But that number represents significant progress.

"A 24 percent decline in 2015 over 2014 and that brings us to a 65 percent decline over the 10 years that we've been measuring," said Betsy Brenner, Pregnancy Prevention co-chairman.

In 2008, Milwaukee Mayor Tom Barrett, the City of Milwaukee Health Department and the Center for Urban Population Health set an ambitious goal to reduce the teen birth rate for 15 to 17-year-old girls by 46 percent come 2015.

"Even more importantly, we saw declines in every single racial and ethnic group," Mayor Barrett said. 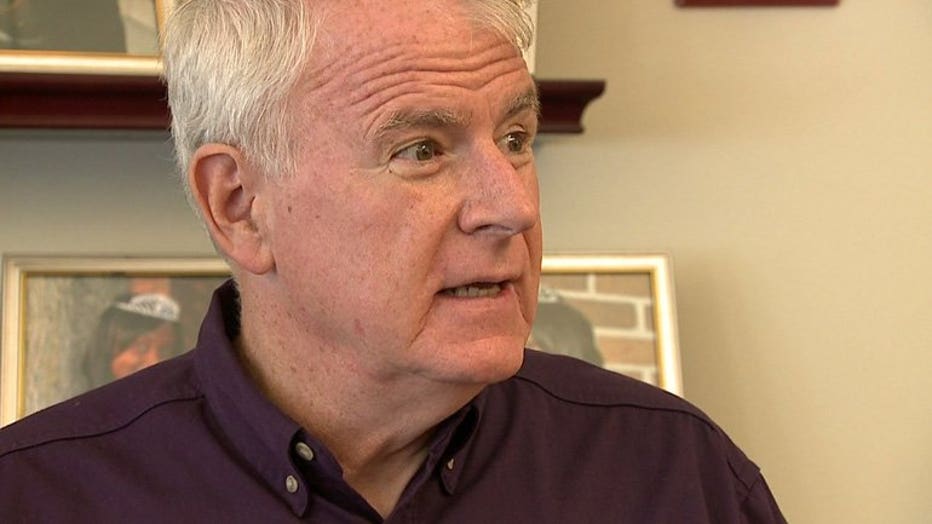 That goal was met three years early. But the reduction and preventative efforts never stopped.

"We work with them to support them in giving them the tools that they need to rewrite the generational cycles of poverty, helplessness and homelessness."

"We work with them to support them in giving them the tools that they need to rewrite the generational cycles of poverty, helplessness and homelessness," said Gerry Howze, Executive Director of Pearls for Teen Girls.

In five years, 99 percent of the girls this group serves have avoided teen pregnancy, 96 percent have graduated high school and 95 percent are on track for post-secondary success.

Zakia Wells, now a college student studying art therapy and junior program coordinator at Pearls, was one of those girls as a teen.

"I was still immature and young. I was like, okay, can I do this? I wasn't too sure of myself. But once I got into the group, I started feeling more confident with myself," Wells said.

Wells said young girls need that kind of support to know they have choices.

"It just showed me so much about how I can be anything I want to be if I strive to be it," Wells said.

Since the city met the original goal for reducing teen pregnancy, a new goal was set in 2013. The new goal to reduce the overall teen birth rate by another 50 percent by 2023 -- and reduce disparities by decreasing the Hispanic and African-American teen birth rates by 50 percent as well.