DETROIT - General Motors is recalling more than 217,000 cars and SUVs in the U.S. and Canada because transmission oil can leak, causing them to stop moving or possibly catch fire. 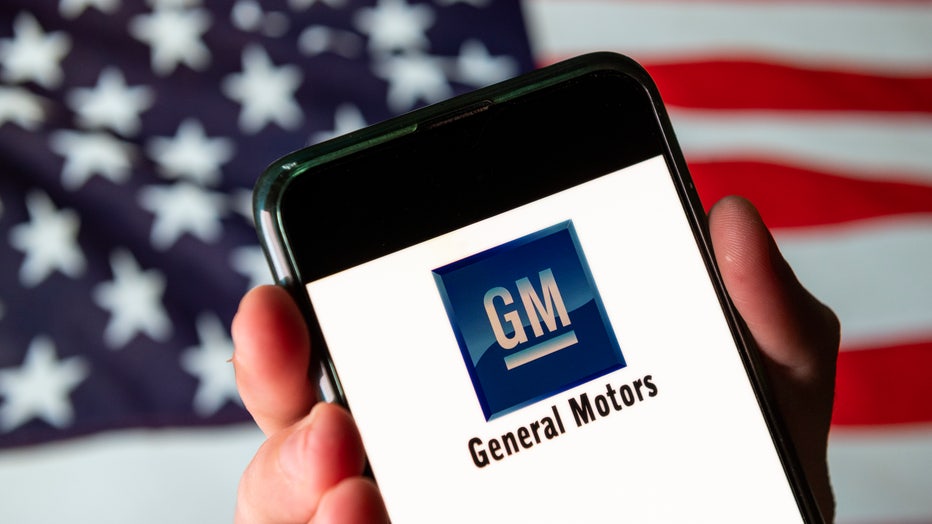 CHINA - 2020/08/13: In this photo illustration the American multinational automobile corporation General Motors logo is seen on an Android mobile device with United States of America flag in the background. (Photo Illustration by Budrul Chukrut/SOPA

GM says in government documents posted last weekend that two bolts may be missing from the stop-start mechanism, allowing the fluid to leak. The company says it has no reports of crashes, fires or injuries.

Dealers will inspect the mechanism and replace bolts if they're missing. The recall is expected to start Dec. 14.

Ford is recalling more than 375,000 Explorer SUVs in the U.S. and Canada to fix a suspension problem that has caused 13 crashes.