New video shows a wild chase as Glendale police tried to catch someone with stolen golf carts in July 2021. It took police months to find the driver. A West Allis man is charged, and prosecutors say it's not the first time he's done something like this.

GLENDALE, Wis. - New video shows a wild chase as Glendale police tried to catch someone with stolen golf carts in July 2021. It took police months to find the driver. A West Allis man is charged, and prosecutors say it's not the first time he's done something like this.

Court documents say on July 8, a Glendale police officer noticed a suspicious trailer loaded with golf carts in the middle of the night at the Lincoln Park Golf Course. When the officer tried to ask the driver questions, he took off.

It wasn't your typical police chase.

As the trailer loaded with golf carts first sped away down I-43, the driver then swerved down side streets and alleys, blowing past stop sticks and almost hitting a deputy. 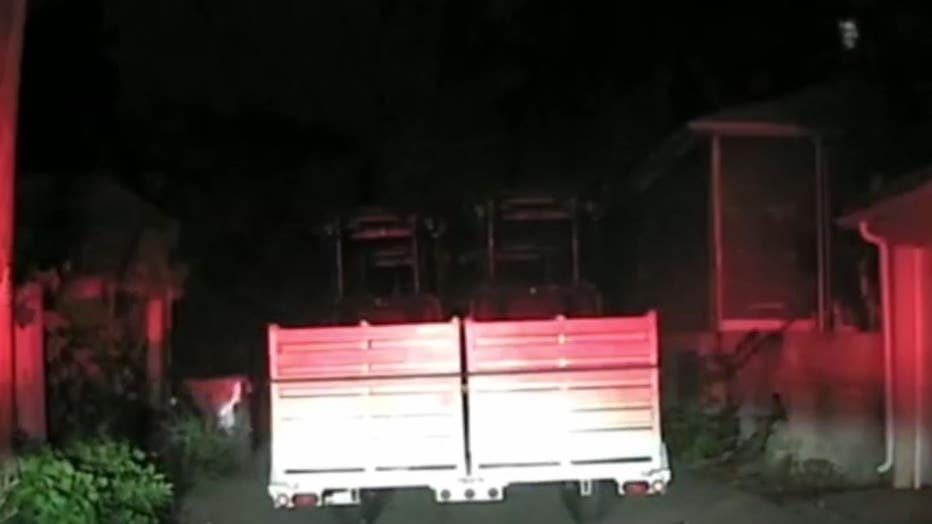 "He almost struck a vehicle," said an officer in dashcam video. "He's in the grass. He just avoided a sheriff’s squad."

After about 15 minutes, the Glendale officer lost the trailer altogether.

The trailer was later found abandoned near 32nd and Hadley.

A few weeks later, the sheriff's office released surveillance photos asking for the public's help finding the driver, but it wouldn't be until months later that John Jessup, 58, was identified. 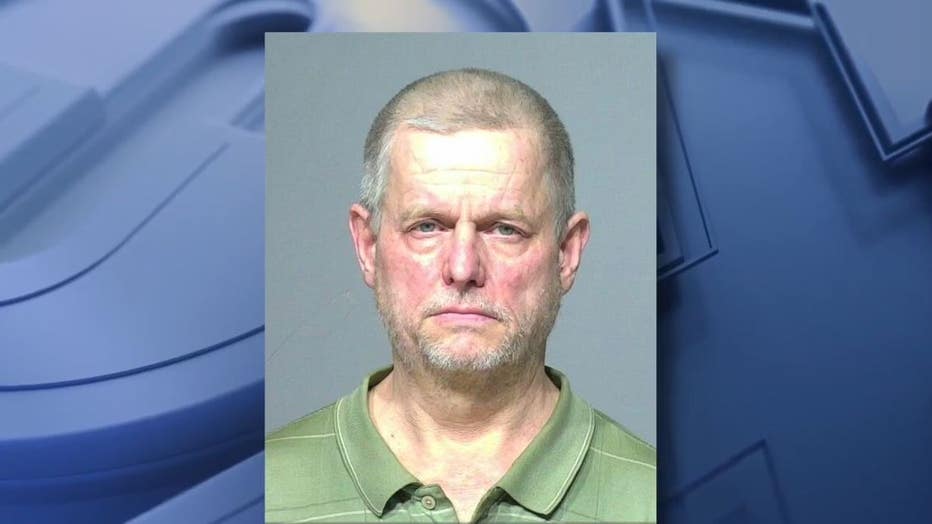 Several times during the pursuit, the driver is seen getting out of the SUV and trying to detach the trailer. Court documents say police swabbed that part of the trailer, and in December, got a match: John Jessup.

As it turned out, at the time of the chase, he was out on bail, accused of stealing a different trailer in May 2021 and leading police on a chase in Oak Creek. 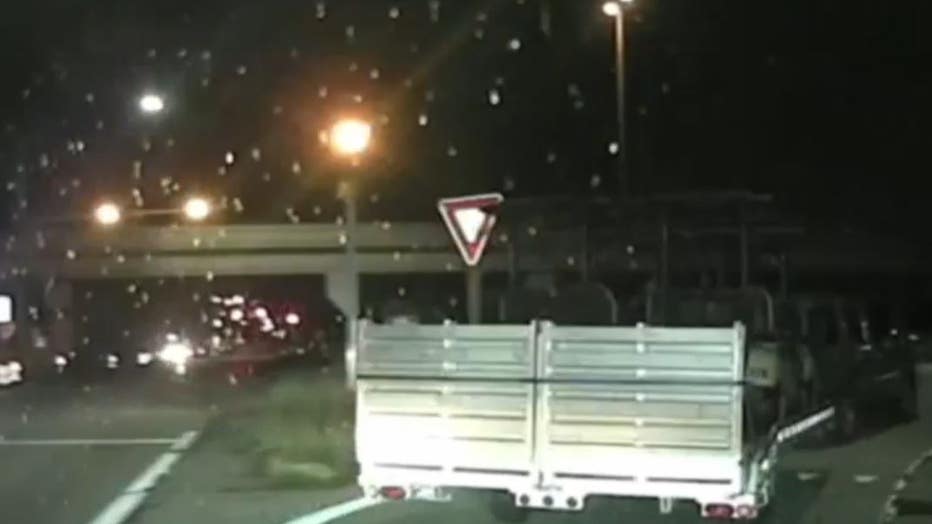 The evidence left behind in the July case has led to another day in court.

Jessup pleaded guilty to felony theft, and a fleeing an officer charge was dismissed in the May case. In December, he was sentenced to a year in jail, but that was waived for probation.

It was just three days after that sentencing when police got the DNA results back connecting him to the July pursuit. He's out on $10,000 signature bond, charged with four new felonies. He's charged with felony theft, second-degree recklessly endangering safety, fleeing an officer causing damage to property and bail jumping.

A Wauwatosa Common Council race on April 5 ended up tied on election night. Then one provisional ballot tipped the race. On Thursday, a recount began.