Prosecutors say Tamika Holmes told investigators she stopped at a bar before getting behind the wheel Friday night, leading Glendale police on a pursuit that involved wrong-way driving and ended in a rollover crash that ejected her passenger.

GLENDALE, Wis. - Intense moments were caught on camera when Glendale police spotted a wrong-way driver early Friday, Aug. 5 and tried pulling her over. The driver tried speeding away and soon crashed near I-43.

According to investigators, the driver reached 90 miles per hour in the wrong direction on Port Washington Road when she hit a wall, and the SUV flipped.

A night of patrolling took a turn Friday night when a Glendale police officer spotted a wrong-way driver.  When he tried pulling the SUV over, the driver sped away with her lights off before slamming into the embankment to I-43 and flipping.

A passenger was thrown from the vehicle. 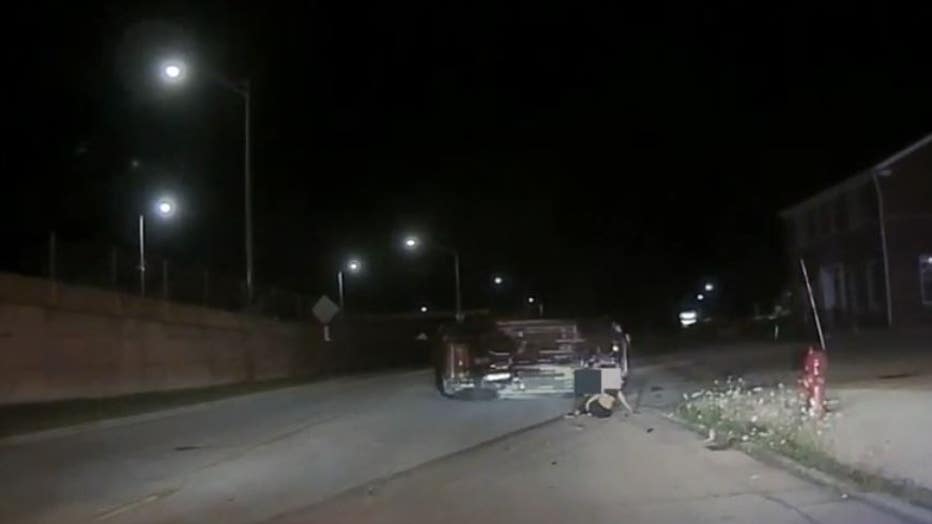 The driver lay unconscious in the flipped SUV.

According to a criminal complaint, Tamika Holmes stopped at a bar before getting behind the wheel. Investigators say she reached 90 miles per hour before she lost control and crashed.

"We have a driver in the passenger seat – looks like she’s unconscious," said police.

When police first approached the vehicle, they didn't know if she had a pulse. Eventually, she showed signs of life and woke up.

Officers worked to get her out of the mangled SUV. 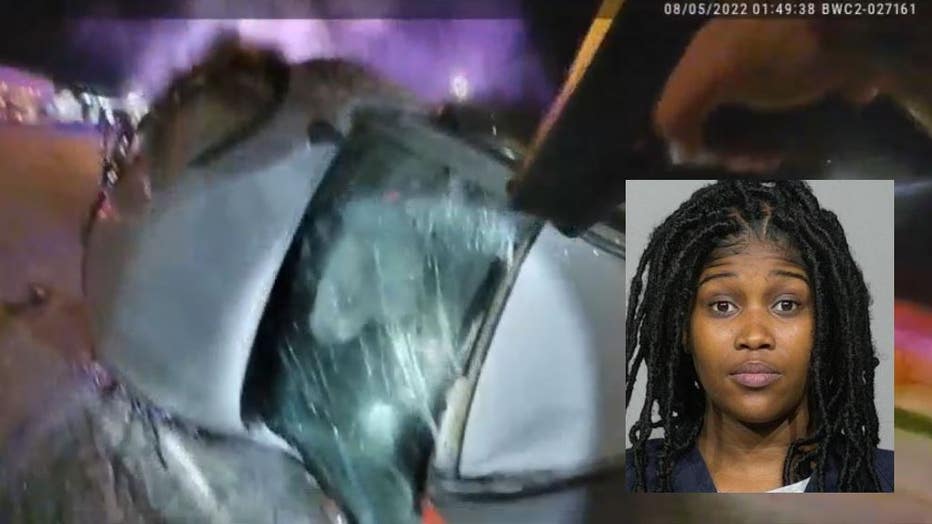 Eventually, they were able to pull her out of the wreckage.

Both the driver and passenger suffered injuries that were not life-threatening.

After a wild and scary ride, Holmes was charged with recklessly endangering safety and fleeing an officer. Police believe alcohol played a role in the crash. 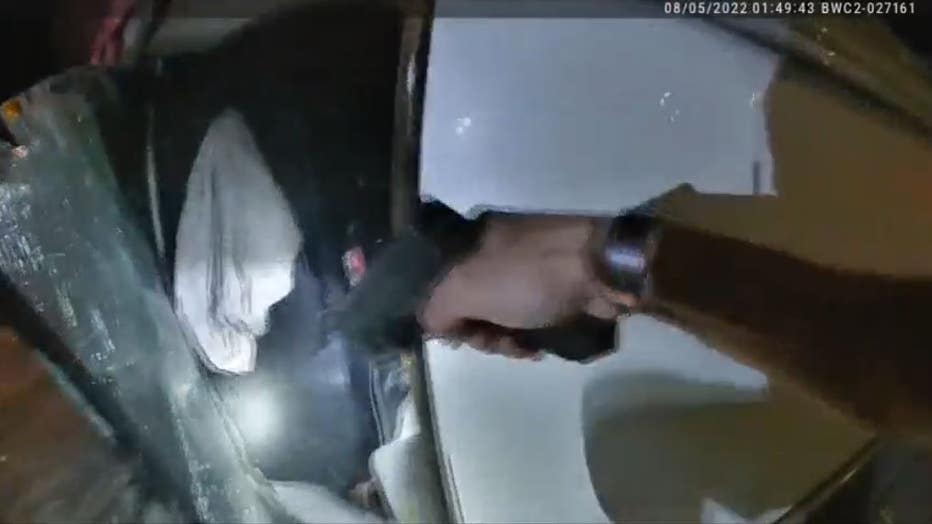 A blood test was ordered, and those results are pending.