GLENDALE, Wis. - A stolen car speeding through Glendale falls apart before spinning out of control. Police arrested seven teenagers – the youngest among them was just 12 years old.

It all started at Bayshore. Glendale police pursued a stolen Kia. The person behind the wheel was driving into oncoming traffic – and later, just missing another vehicle at an intersection. 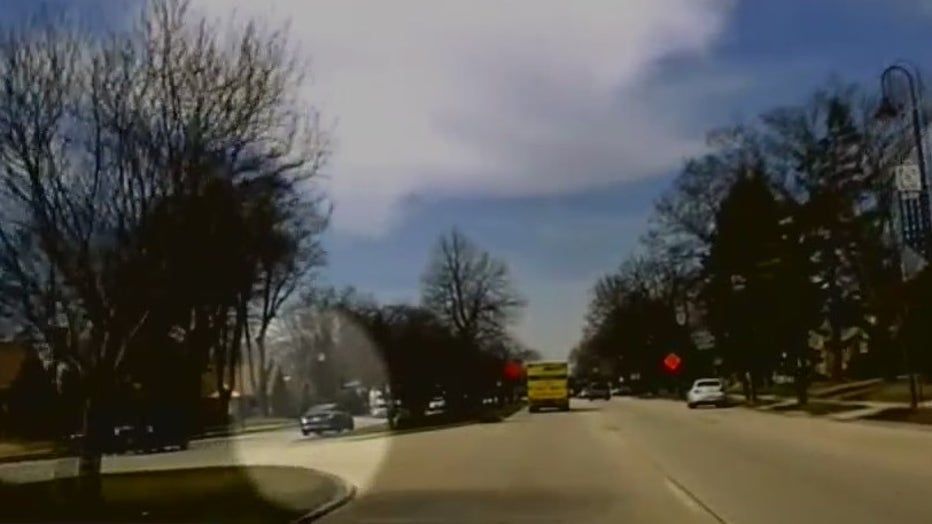 Dashcam footage of the Glendale chase of a stolen Kia

Glendale police say teens stole the Kia out of Bayshore Sunday morning, April 10. Police used stop sticks – calling off the pursuit once due to "unsafe driving."

Officers caught up to the Kia five minutes later. Police say it was traveling up to 80 miles per hour. The driver eventually lost control of the vehicle – and passengers made a run for it.

Police say two females and five males were inside the car. Their ages range from 12 to 17 years old. 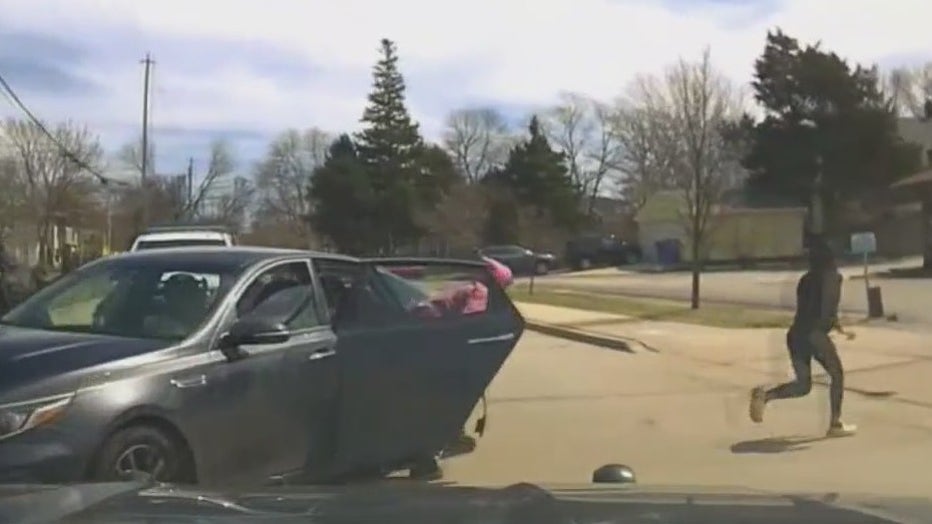 Dashcam footage of the Glendale chase of a stolen Kia

Glendale police say vehicle thefts nearly doubled from 66 in 2020 to 130 in 2021. A captain told FOX6 News many of their pursuit involve stolen vehicles.

Police are recommending charges of fleeing, recklessly endangering safety, operating a motor vehicle without owner's consent, and resisting an officer.

A Milwaukee band is asking the public to be on the lookout for their instruments.