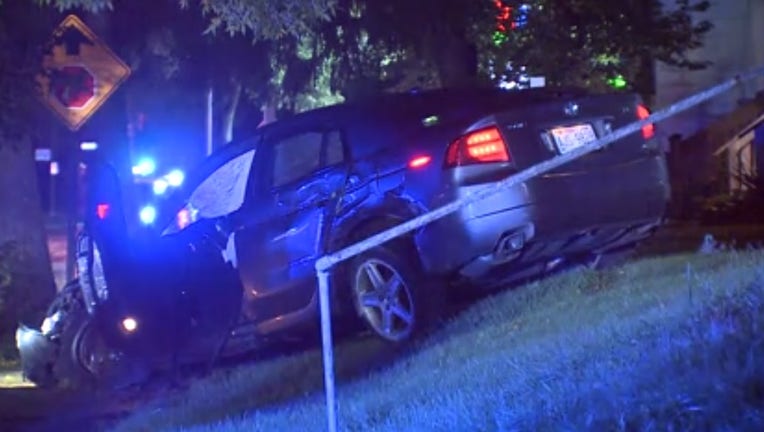 GLENDALE, Wis. - A 15-year-old boy was taken into custody Sunday night, Sept. 25 following a police pursuit and crash in Glendale.

The pursuit began around 8:40 p.m. on Silver Spring Drive after police spotted an Acura stolen out of the City of Milwaukee.

The Acura fled southbound on I-43 from W. Silver Spring.  Officers terminated the pursuit in the area of I-43 and W. Capitol Drive.

While checking the area, Officers found the Acura crashed and abandoned near 8th and Atkinson.