GLENDALE, Wis. - A 16-year-old is charged as an adult after a Glendale police pursuit Saturday, June 25. Glendale police released the video as Nasir Askerneese appeared in court Tuesday.

The court commissioner said she was extremely distressed by the facts in this case.

Court documents say Glendale police first tried to pull over the driver because the stolen car's alarm was still ringing.

"Speeds of 65, still going northbound on Santa Monica," said police in the body camera video. "He’s on the wrong way of traffic." 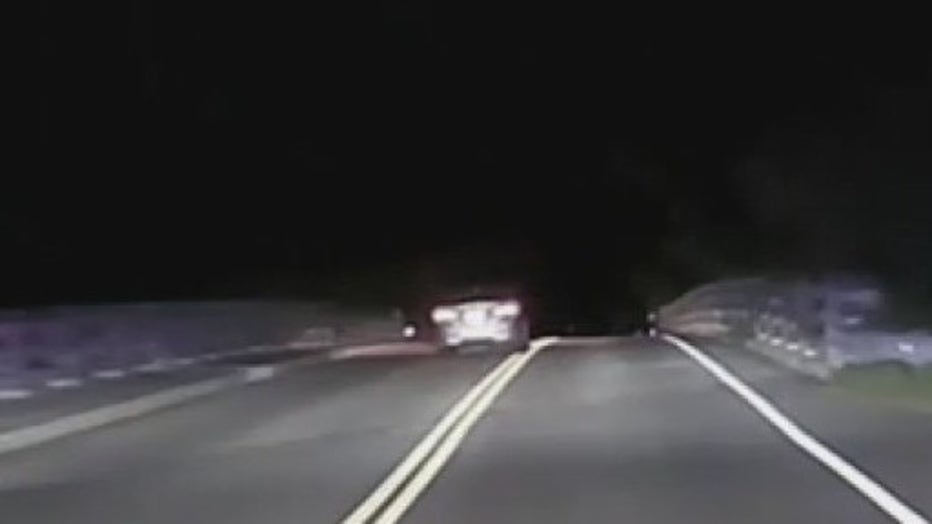 Early Saturday morning, the driver of a stolen Hyundai led officers on a chase through Glendale. The officer's first attempt to stop the car didn't work. The driver kept going through the Nicolet High School parking lot with the back bumper dragging behind.

A few minutes later, a second try worked, but both the driver and passenger then took off.

The driver ran into the woods before being caught and placed in handcuffs.

Askerneese was in court Tuesday, charged as an adult with fleeing an officer. 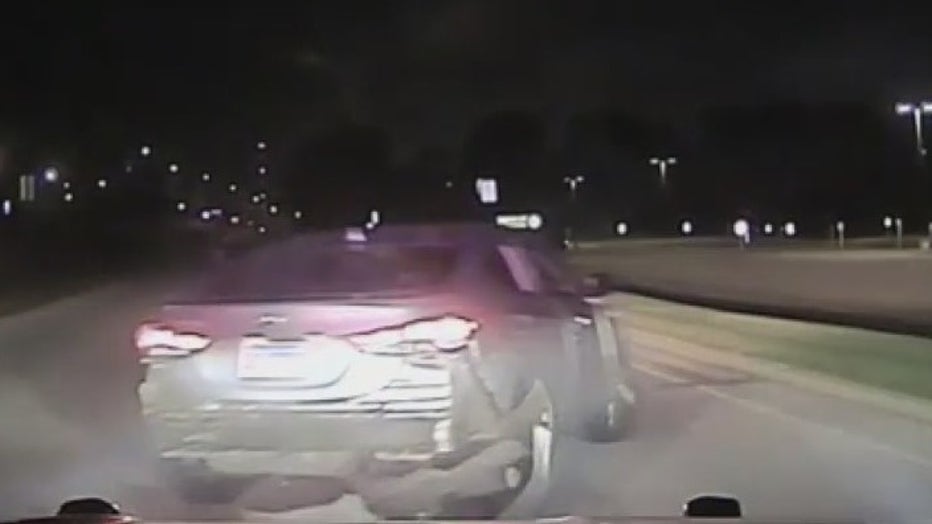 "You’re going to get tased" said police in the body camera video. "Get on the ground."

Court records say the passenger of the car told police Askerneese drove off because he "was a good driver, and he believed that he could get away."

"I don’t care how good of a driver you are," said the court commissioner. "You don’t even have your driver’s license, so start remembering you’re part of a community and you’re not a maverick and act accordingly."

The court commissioner wanted to make it clear she takes a case like this very seriously. 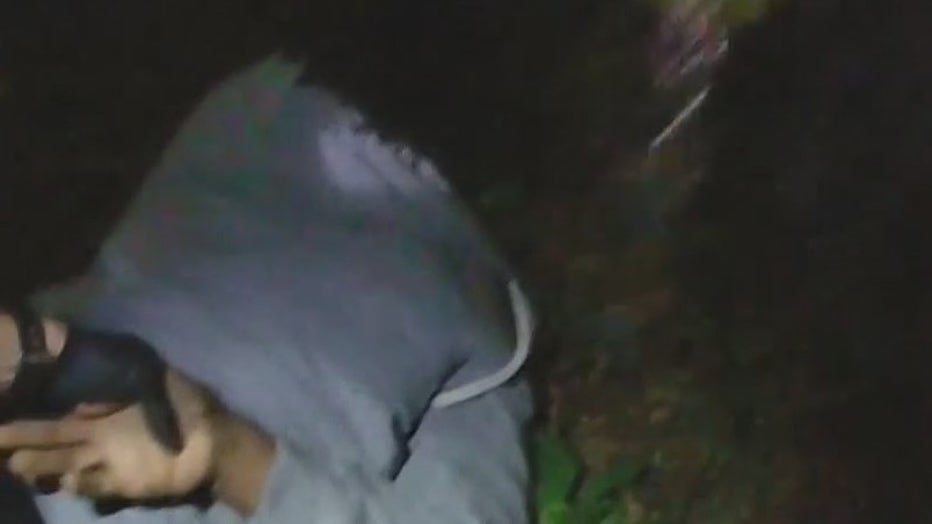 "I want you to understand something," said the court commissioner. "When you are part of a community, any action that affects the peace and sanity of that community, you’re damaging. I want you to really think about that because you do not live alone. You do not live on an island, and everybody has the right to peace of mind in the community."