Slow down on slippery roads

Slow down on slippery roads

WAUKESHA -- Another dose of snow is causing drivers to slow down on streets and highways throughout southeast Wisconsin. 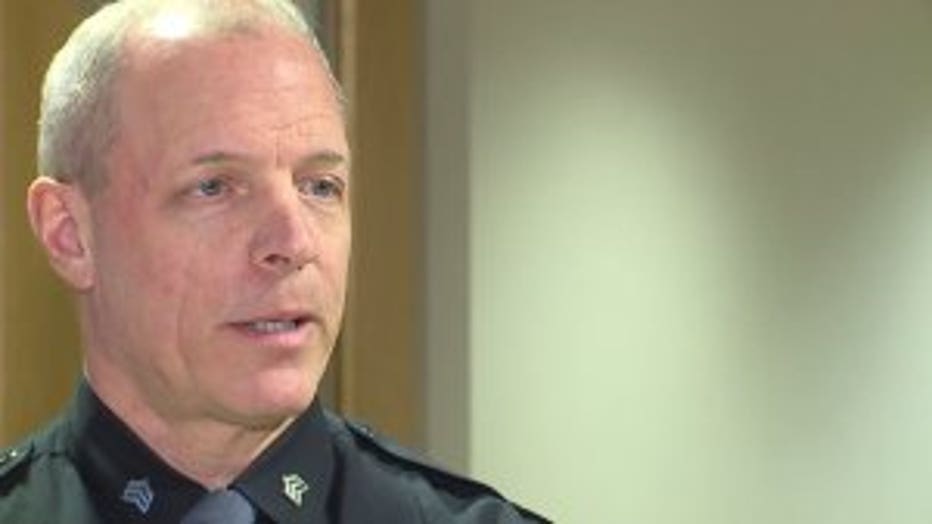 Roads were wet with rain early on Friday, Jan. 24. But as the temperatures fell, those wet spots turned icy -- and later, the snow began to stick. With all that going on, the Wisconsin State Patrol reminds drivers to buckle up and slow down.

"Keep your head about you, drive safely, and if something happens, just respond as calmly as possible," Wolfe said. 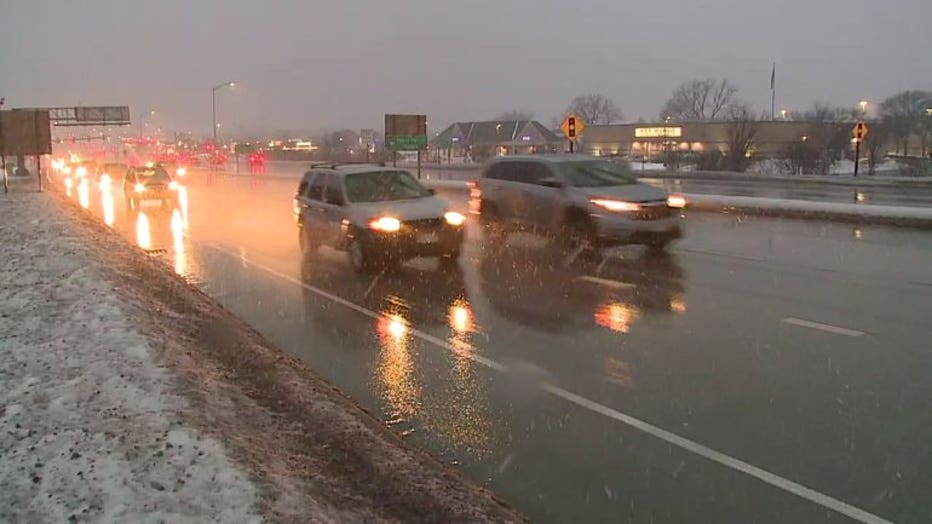 Drivers of plows and salt trucks hit the roads Friday evening -- ready to handle what could be a long night. Waukesha County officials asked for patience in a statement:

"Drivers may tend to 'relax' a bit after consecutive events and plow operations have been going hard for three days now. We thank Waukesha County drivers for their efforts to continue to leave a bit early." 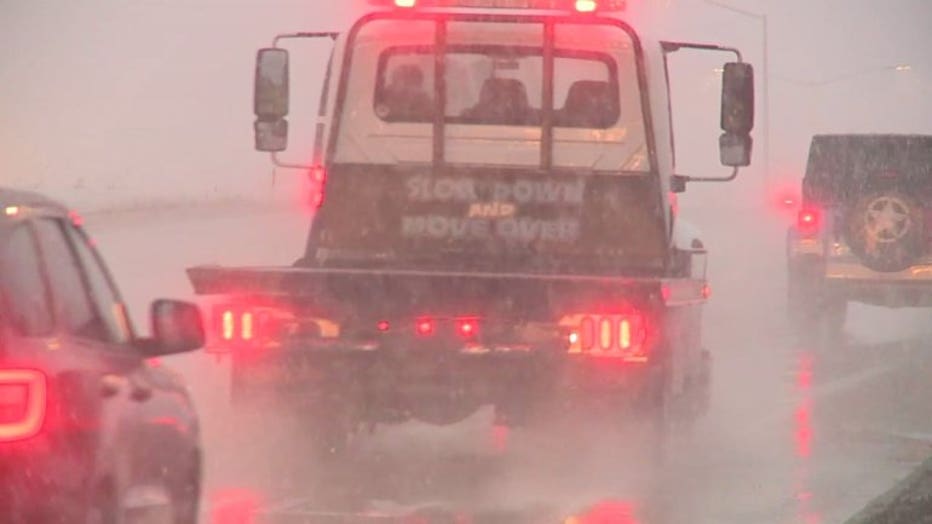 "Other cars can lose control especially in bad weather and end up sliding into you and now we've got more problems," Wolfe said. 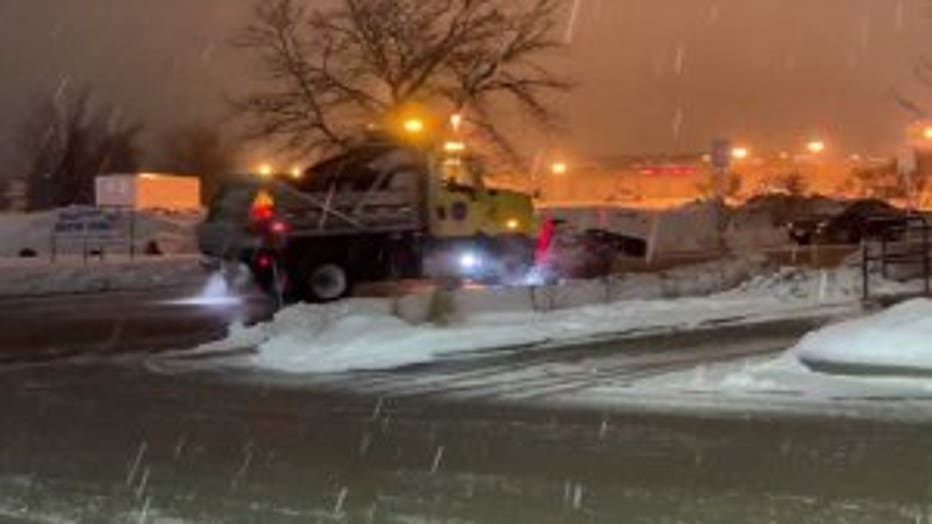 State troopers as well as plow drivers are monitoring the roads closely. Many more are on call if the situation gets worse.

"Things change quickly, and especially in heavy traffic, you don't know what's going on a few vehicles ahead. So you've got to give yourself that room to react," Wolfe said.

The bottom line -- slow down and allow extra time to get to your destination.