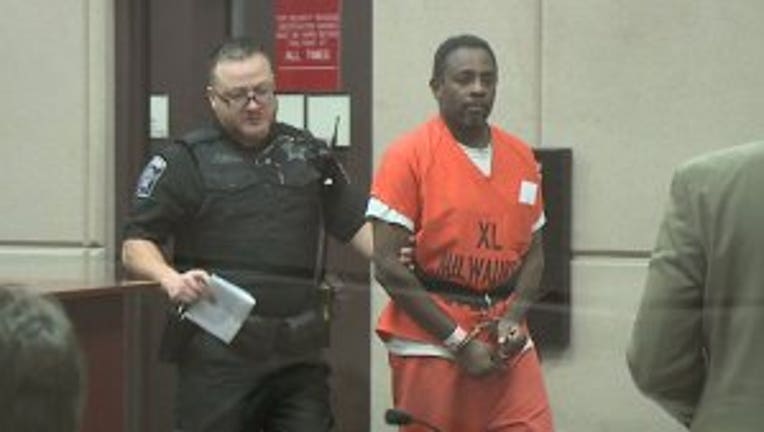 FOX POINT -- 47-year-old Stanley Lewis of Milwaukee and 52-year-old Earl Nelson, who is homeless, each face one count of robbery of a financial institution, as party to a crime. They're accused of robbing the North Shore Bank on Green Tree near Santa Monica in Fox Point on November 4th and leading police on a pursuit in an incident that involved money from the bank being thrown into the air!

According to a criminal complaint, shortly after 11:00 a.m. on that date, police were called out to the bank after a hold up alarm was activated. Fox Point police were assisted by Whitefish Bay police and Bayside police.

Bank personnel were able to offer an initial description of one suspect -- an African-American man wearing a gray sweatshirt. 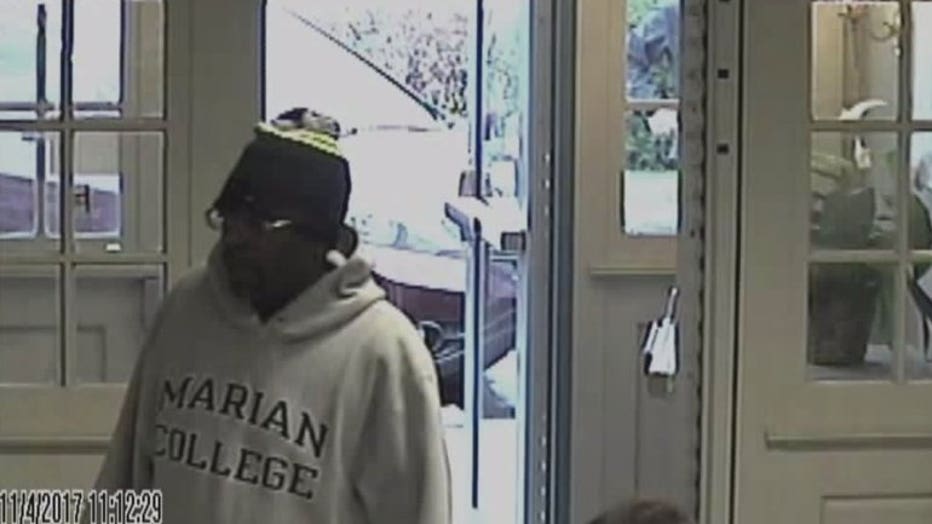 The complaint indicates police tracked down a vehicle driven by an African-American man wearing a light-colored hoodie, with a passenger. When a traffic stop was initiated, the vehicle took off and a pursuit ensued involving Bayside and Fox Point police. 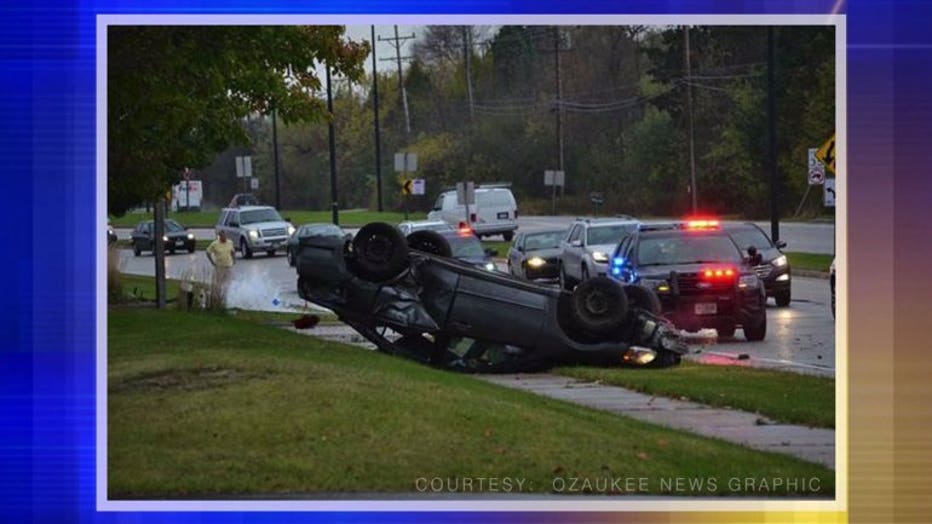 The vehicle crashed and flipped near Port Washington and County Line in Mequon, and the complaint indicates the driver and passenger fled on foot. Lewis was arrested shortly after he exited the vehicle. He was found to be wearing a gray hoodie with the words Marion College on it. Surveillance video from the bank robbery showed the suspect wearing a gray hoodie with Marion College written on it.

The complaint says as police pursued Lewis, money was thrown into the air -- some of which included bait money from the bank.

Nelson wasn't apprehended for an hour, because police lost sight of him as he headed northbound on Port Washington. A citizen later called police and indicated a man was crossing I-43 eastbound, headed into the woods. Canine units were called in, and Nelson was located on Port Washington Road, close to the scene of the crash. 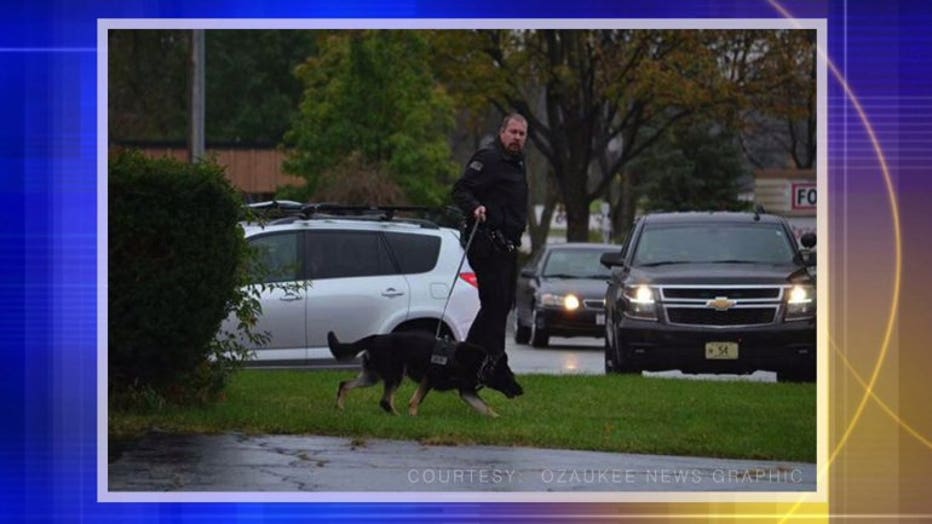 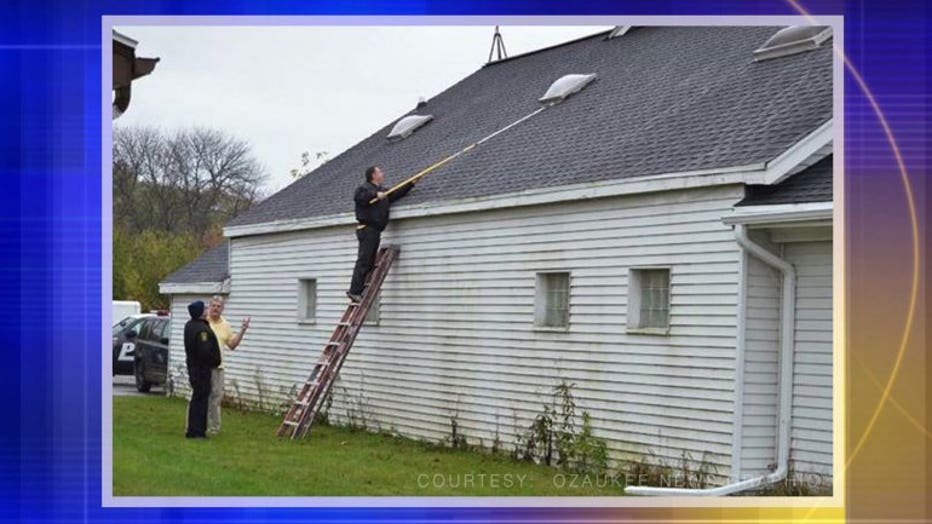 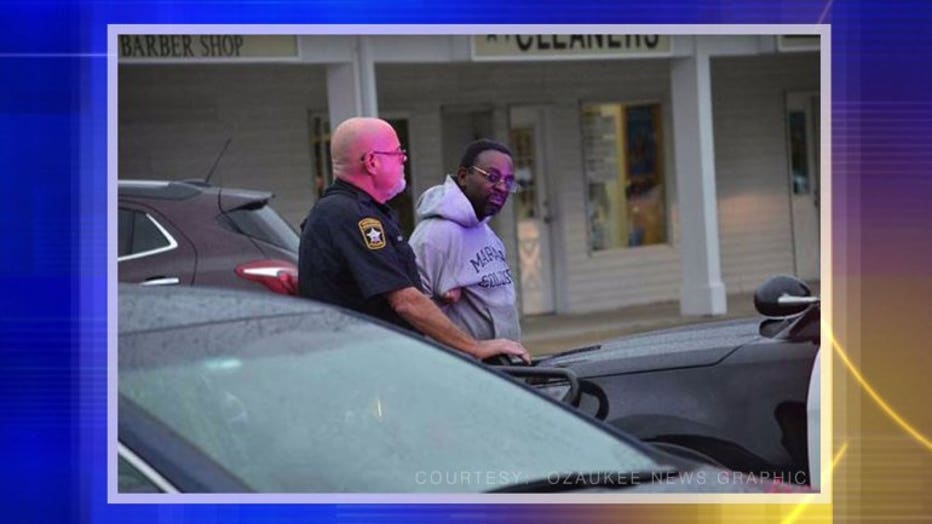 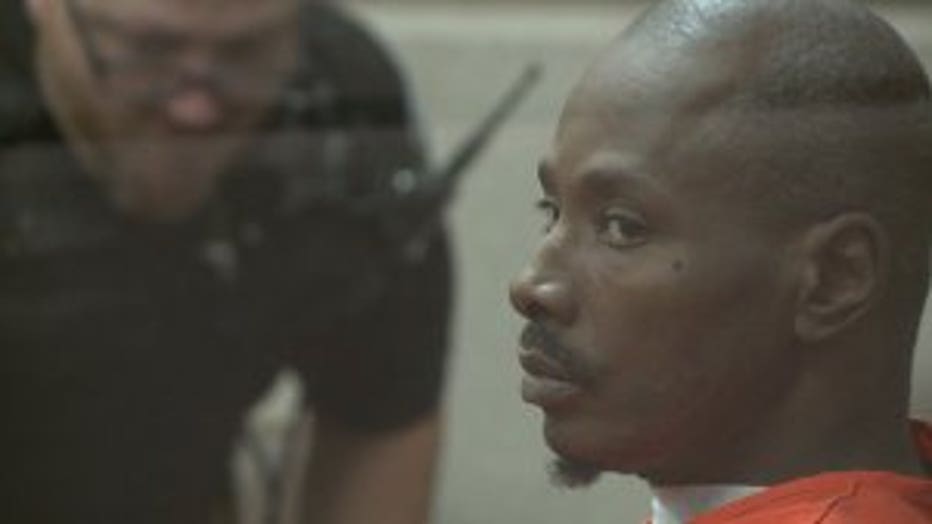 The complaint indicates Nelson initially said he wanted a lawyer, but later said he wasn't involved in the robbery and "Lewis wanted money for his girlfriend."

Investigators interviewed a bank teller, who said a man in a gray hoodie approached her teller window and whispered -- "give me all the money in your drawer." She told investigators she gave the man all of the money in her drawer, including bait money and GPS money. A second teller indicated she handed the man "a GPS packet of money."

Lewis made his initial appearance in court on November 9th. Probable cause was found for further proceedings, and a preliminary hearing was set for November 16th.

Nelson was also in court on November 9th. Probable cause was found for further proceedings, and cash bond was set at $7,500. A preliminary hearing was set for November 16th.