MPS girls catch private screening of “Hidden Figures,” then launched rockets of their own

MPS girls catch private screening of "Hidden Figures," then launched rockets of their own

MILWAUKEE -- Some Milwaukee girls got an exclusive look at what it takes to earn a career in science, math and technology. They enjoyed a private screening of "Hidden Figures" -- the film about three African-American women who were the brains behind one of the greatest space launches in history. 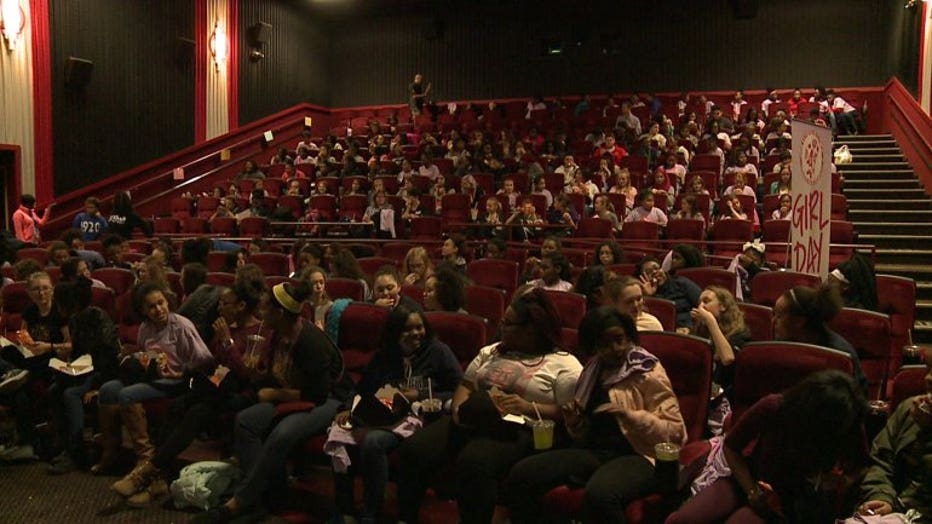 By the year 2020, there will be 2.4 million unfilled science and technology jobs. The goal of a "Girl Day" event was to help fill those jobs with women.

Three women have become role models for hundreds of thousands across the globe, including 200 Milwaukee Public Schools students. 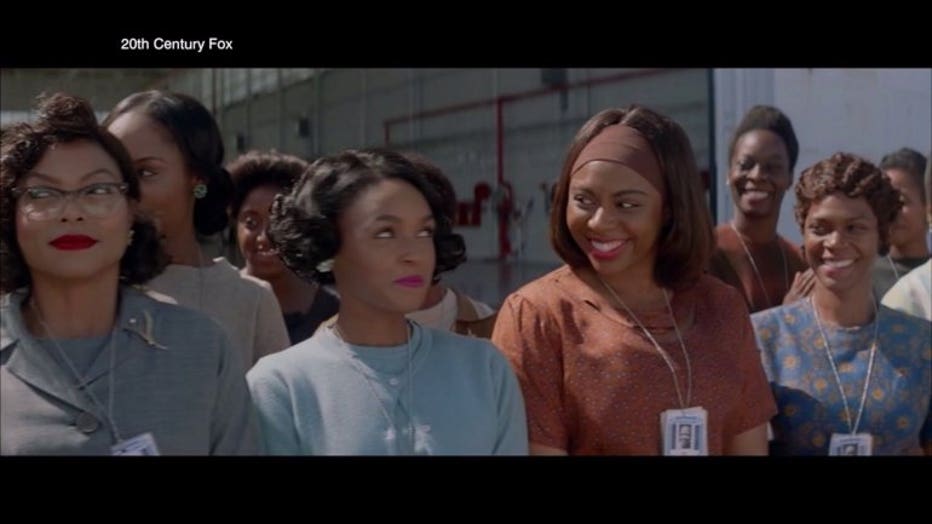 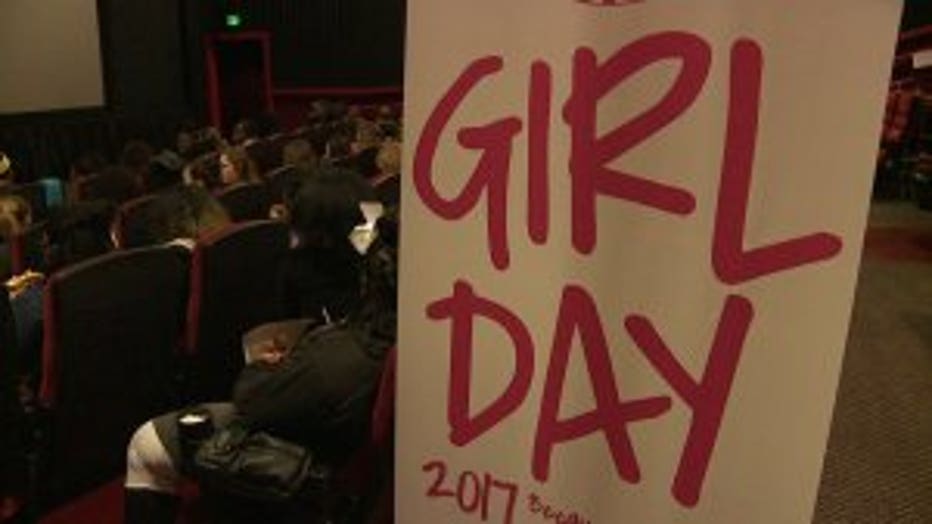 "Some of the students are in STEM programs, but we also asked each school to choose students that maybe they haven`t found their way, so they can be exposed to the different opportunities," said Keesha Jones-Sutton with Prism Technical Management & Marketing Services.

Wanting to be a mathematician, eighth grader Markayla Verner said she felt inspired by the main character.

"The math problems she was doing, it seemed very difficult. I think if I pay attention more in class I would possibly get up to that level. I'm hoping I would," said Varner. 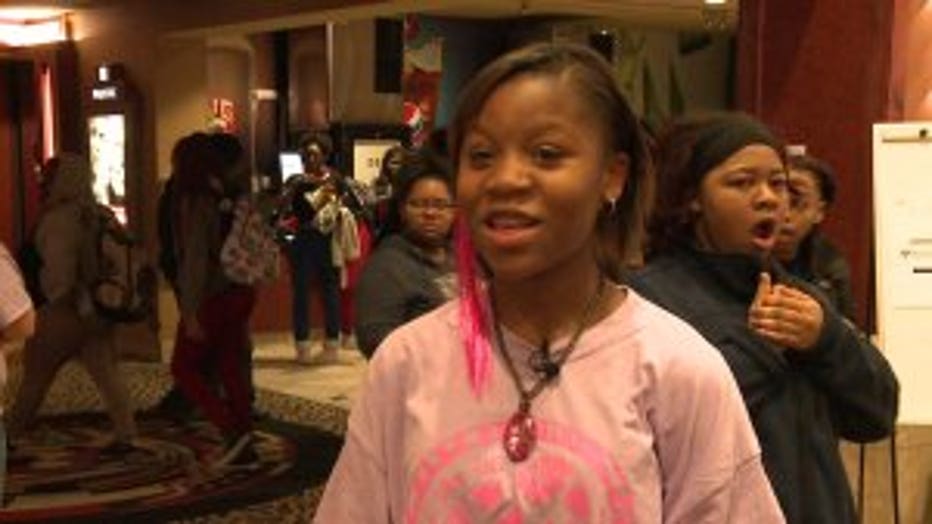 Girl Day 2017 also gave students the chance to work together to build their own toy rockets, showing them the role women play in business is changing.

"Like myself, being Hispanic, it was really great to see these women push and preserve further into something as big as NASA," said Orozco.

The Girl Day organizers also talked to students on Thursday, February 23rd about trade jobs for those not looking to go to college. The day was made possible through the Greater Milwaukee Foundation, among other sponsors.