PENSACOLA, Fla. — A 9-year-old Florida girl died on Saturday after her 325-pound cousin allegedly sat on her as punishment, according to the Pensacola News Journal. 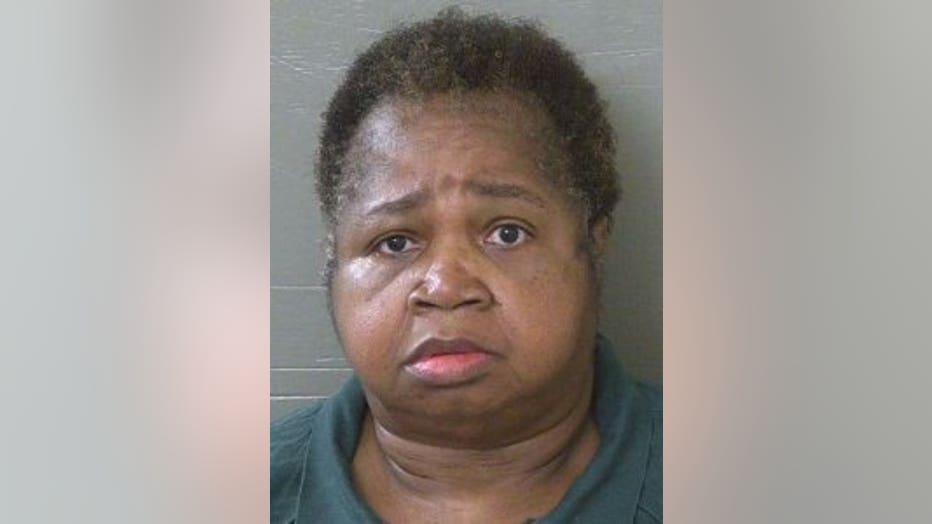 Authorities responded to the home on Bryant Road to find the child, Dericka Lindsay, unresponsive. She was transported to a local hospital where she was pronounced dead.

According to the arrest report, 64-year-old Veronica Green Posey was called to the home by the child's parents to discipline her "for being out of control." She reportedly struck the child with a ruler and metal pipe before the child ran to a chair.

According to authorities, Posey then sat on the child for several minutes.

The child cried that she could not breathe and when Posey stood up, Dericka was unresponsive, reports state.

The report also stated that Posey weighs about 325 pounds.

Posey was charged with homicide and cruelty toward a child.

The parents of Dericka, Grace Joan Smith, 69, and James Edmund Smith, 62, were also arrested and charged with child neglect for failing to report the abuse. Grace Smith has also been charged with cruelty toward a child.