MILWAUKEE -- It's a problem that continues to grow, but now there is a new startling statistic about drug deaths in Milwaukee County. This month, someone has died from a probable overdose every 16 hours.

So far this year, there have been 277 drug-related overdose deaths in Milwaukee County. It's a number that wasn't reached until December of 2016. The problem has showed no signs of slowing down. 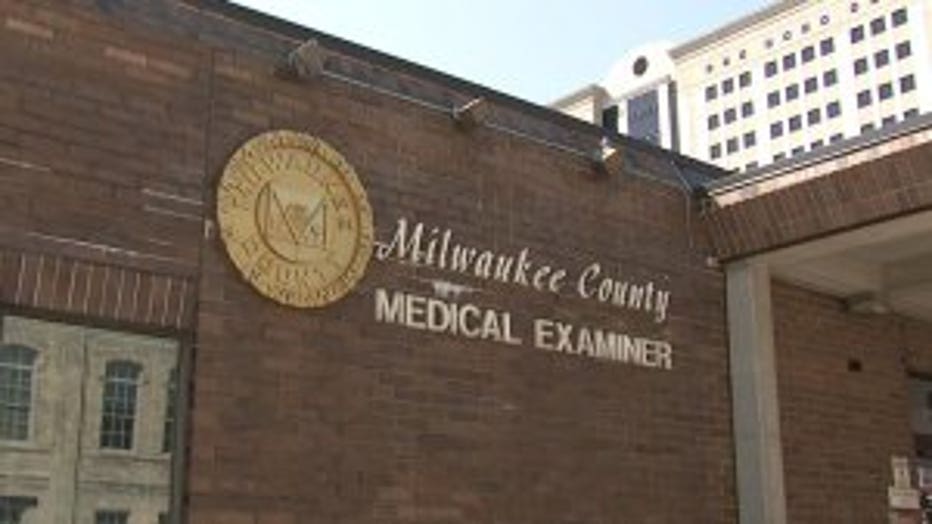 At the Milwaukee County Medical Examiner's Office, the epidemic continues to take its toll.

"It means we're busy. We're investigating these cases, so are the area agencies," said Schreiber.

The opioid crisis has been growing and showing no signs of dying down. So far this month, someone has died from a probable overdose every 16 hours. 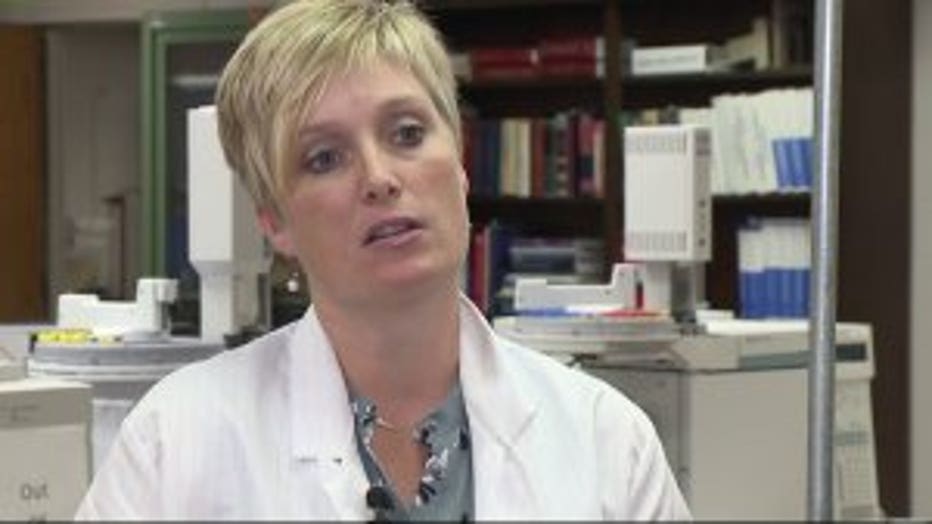 "That amounts to really almost more than one a day," said Schreiber.

Sara Schreiber is the forensic technical director of toxicology. She says as deaths increase, so do the number of cases of involving fentanyl.

"It's definitely an increase of pace for us," said Jason Flegner with Bell Ambulance. 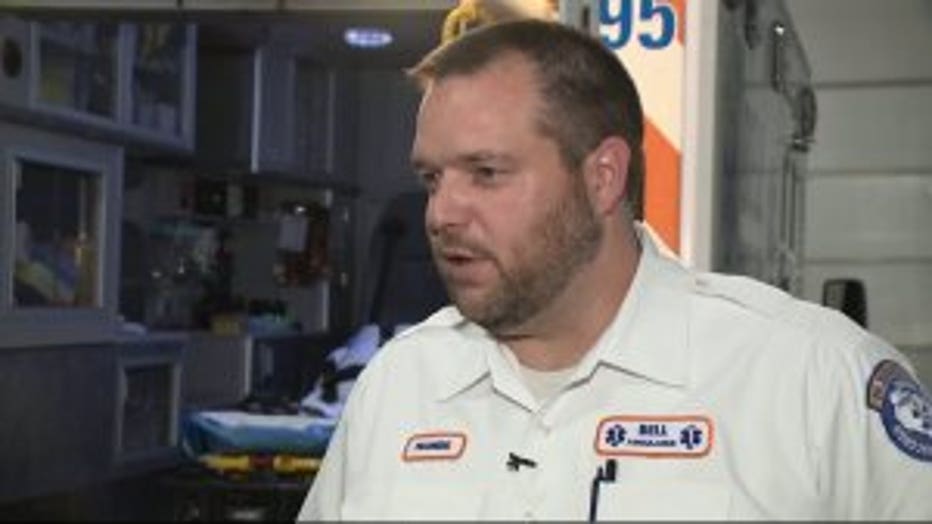 It's an issue being seen across the board, especially by those at Bell Ambulance in Milwaukee.

"We probably first started noticing increases ten years ago, and it's been getting worse and worse," said Flegner. 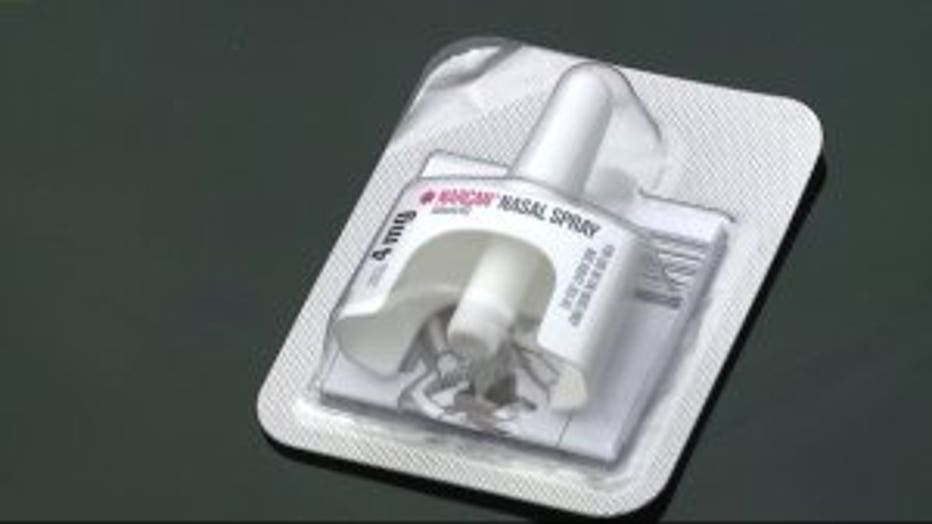 Every ambulance is equipped with Narcan. Every first responder is prepared to deal with an overdose.

"You just go into pretty much everything thinking there's a possibility this could be an opioid overdose," Flegner said.

As the problem continues to grow, so do the warnings and hopes it will stop.

"Be aware of what you're using and the inherent risk of what's out there," Schreiber said.

Many addictions start when people abuse prescription painkillers. The ME's Office is encouraging people to get rid of unused prescriptions on October 28th -- that's National Prescription Drug Take Back Day. You can drop off those medications at various locations in Wisconsin.