RACINE -- Police on Monday, Dec. 31 sent out a warning after several restaurant delivery drivers in Racine were robbed. 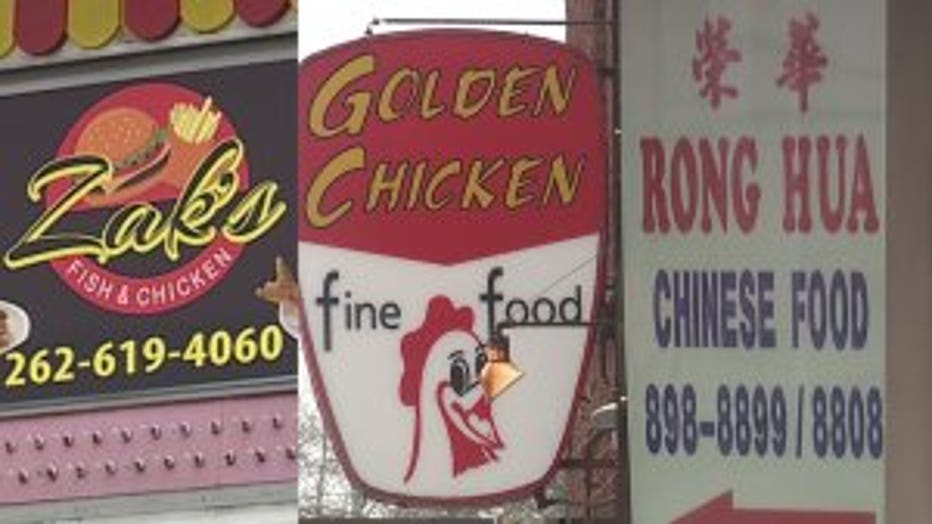 "It goes through your mind. 'What did I do wrong? What could I have done?' But when it comes down to it, you just gotta say 'forget it. It happened. You survived. You didn't get shot or nothing,'" said Francis Fabio.

Fabio and his wife are delivery drivers for two different restaurants. They were both robbed on the job in the same neighborhood -- just two weeks apart. 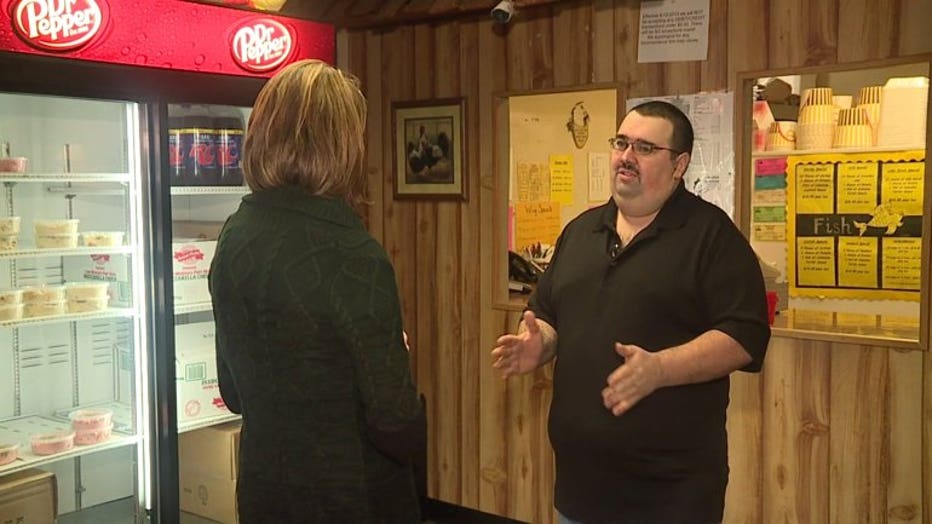 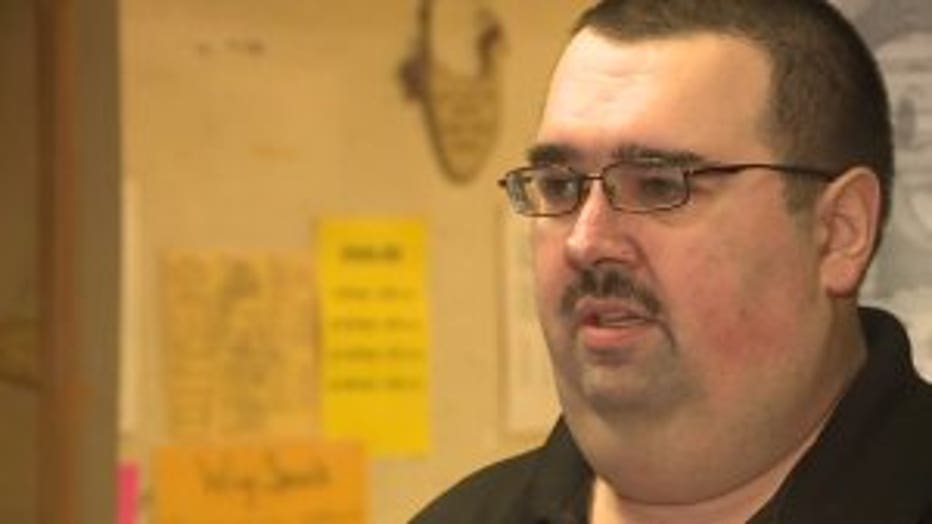 "He caught me off-guard. Made me turn around. Hit me in the back of the head with a gun, and I just dropped the money on my car seat. He reached over and grabbed it. Told me to count to 20, and then ran," Fabio said.

Fabio and other delivery drivers have changed how they do things -- especially in dimly lit neighborhoods.

"We try to park so our headlights aim towards the house to brighten up as much as possible," Fabio said.

Fabio's bosses are making changes too. 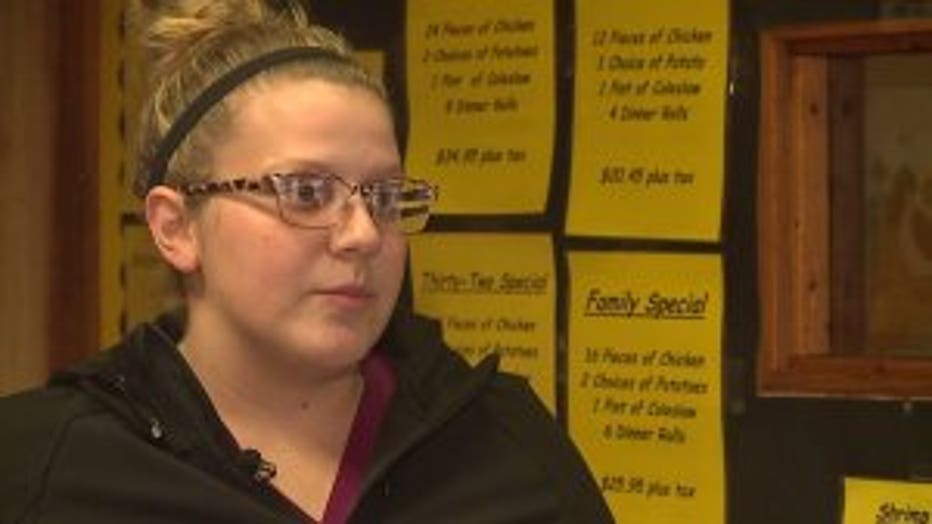 "We ask that the places we're delivering to leave their lights on for the drivers to feel safe," said Caitlin Eiben, assistant manager at Golden Chicken. "If they don't feel safe, they're not going to be able to deliver in those areas. This has caused us to shorten our hours that we are delivering, and our delivering areas."

Officials said suspicious circumstances, or suspected delivery driver setups should be immediately reported to via 911.

"It's very unsafe in certain areas and it's getting rough out there," Eiben said. 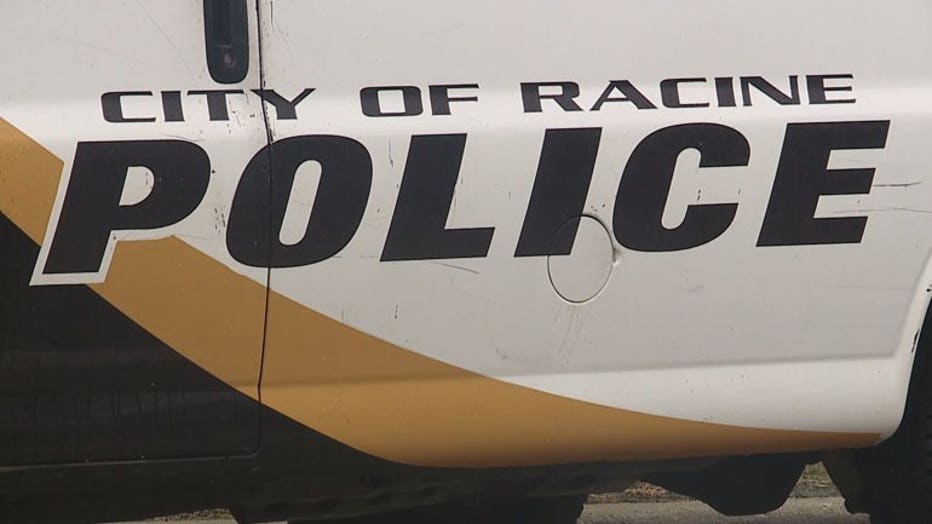 As a result of these incidents, officials urged any restaurant that delivers to consider the following policies: