Getting out of a timeshare contract

Getting out of a timeshare contract

If winter weather has you dreaming of a warmer vacation spot, maybe you’re considering a timeshare. 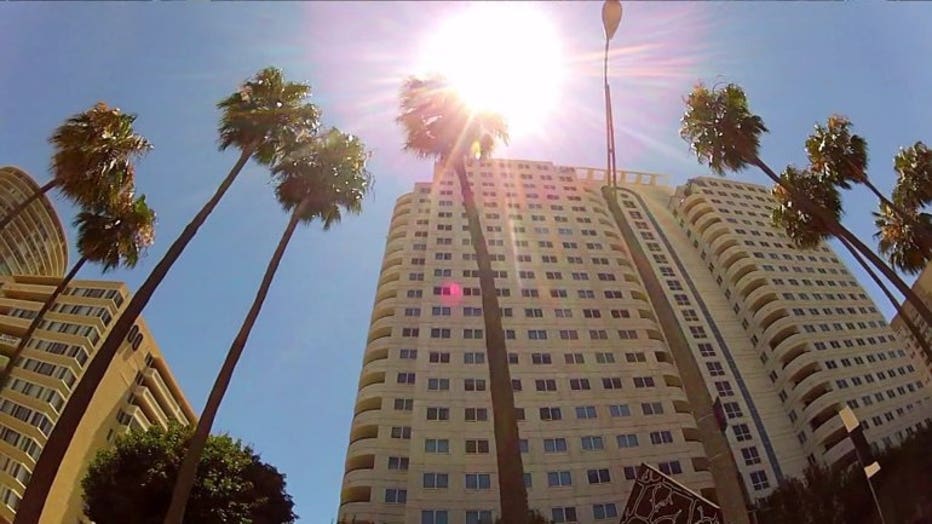 But getting out of one of those contracts can be tricky. That's where timeshare exit companies say they can help.

Exit companies often make the sweeping promise that they can get you out of a timeshare contract, but that often comes with a hefty upfront price.

Consumer Reports and others say consumers need to beware of certain timeshare exit companies, some of which have reportedly taken money but offered nothing in return. 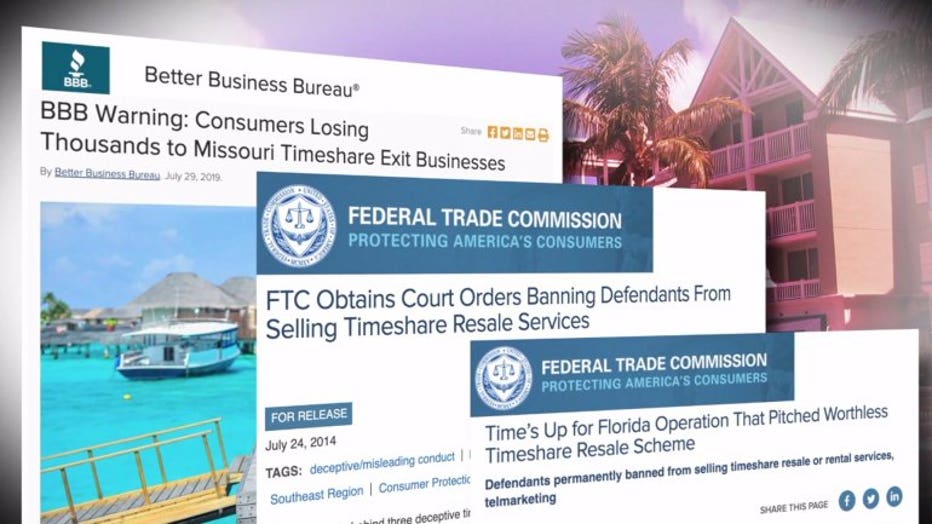 So how can you get out of a timeshare without losing money in the process?

More timeshare companies now have deed-back programs to make it easier for owners to leave.

You can also hire a realtor who specializes in timeshares. But remember, timeshares are often a depreciating asset, so you should be prepared to take a loss.

The American Resort Development Association says the timeshare industry is warning consumers about fraud in the exit industry.

ARDA also says the industry is committed to improving communication with owners who want to understand safe timeshare exit options. It has launched a public awareness campaign at responsibleexit.com.