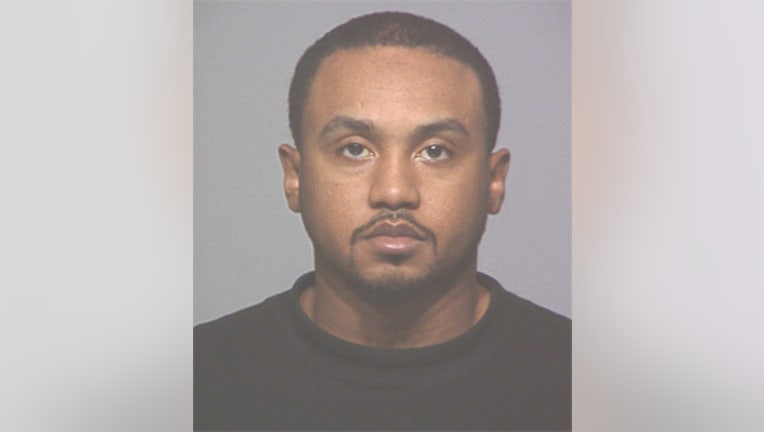 MILWAUKEE -- A judge sentenced Steven Donaldson on Monday, October 8th to one year in prison and two years of extended supervision for his role in the fatal shooting of Elliott Kennedy on February 8th.

Kennedy was found lying on the ground near 76th and Florist in Milwaukee after suffering multiple gun shot wounds. He later died at a hospital.

Donaldson was charged with harboring or aiding a felon for letting Alonzo Luckett, the accused shooter, into his car after the shooting.

Luckett pleaded guilty to the shooting in June -- and was sentenced to 26 years in prison at the end of August.