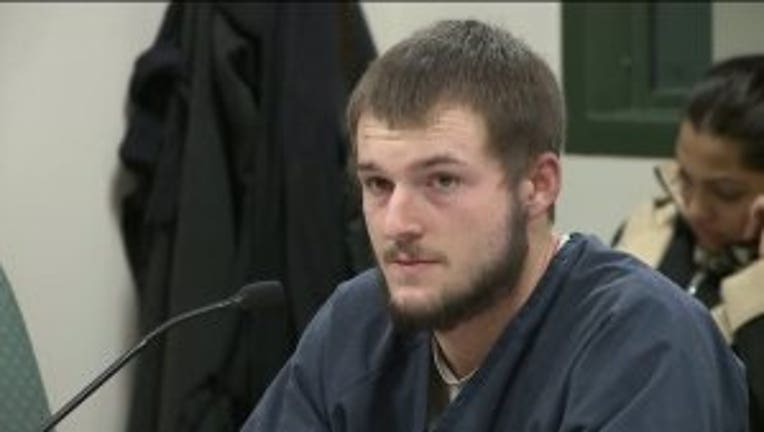 KENOSHA COUNTY -- A Trevor man convicted in a shooting outside Beach Bar in Twin Lakes that would take the lives of two brothers in November 2017 was sentenced to life in prison Monday, June 3.

Nathan Kivi, 26, was convicted by a jury on all counts in April:

It happened Nov. 24, 2017 after an argument in the bar led to a fight in the parking lot near S. Lake Avenue and Barry Road. Prosecutors said Kivi was upset after people "threw things at his truck," breaking a window. He was out on signature bond at the time.

Police were called out around 2 a.m. for a shooting in progress.

Upon arrival, officials observed "multiple men and women yelling," surrounding two men who were laying on the ground in the parking lot. A witness said the victims, identified as Kenneth and Richard Samuel, had been shot, and the suspects fled the scene. 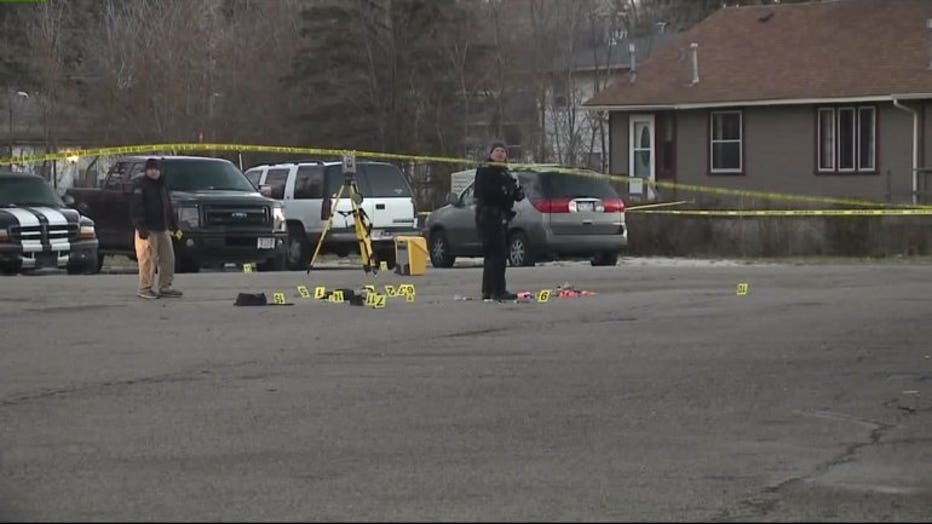 According to the complaint, a witness indicated she was standing with Kenneth Samuel and another man in a vacant lot next to the main parking lot behind Beach Bar when she heard Kivi yell, "Shoot me (expletive)." She said she didn't hear any gunfire, but was later told Kivi had fired a gun into the air, before getting into a truck and driving towards the back of the lot. The witness said Kenneth and Richard started running at the rear of the truck, with one of them throwing a beer bottle at the truck -- hitting it.

Kivi then got out of the truck, the witness said, and pointed a gun at Kenneth and Richard. She said she believed she heard two gunshots but "everything happened so fast she couldn't be sure." Richard fell to the ground first, she said, followed by Kenneth.

Police spoke with two other individuals who were with Kivi at the bar that night. One said they were at a friends house when they decided to head to the bar for drinks. Eventually, Kivi, the witness and another man left the bar. 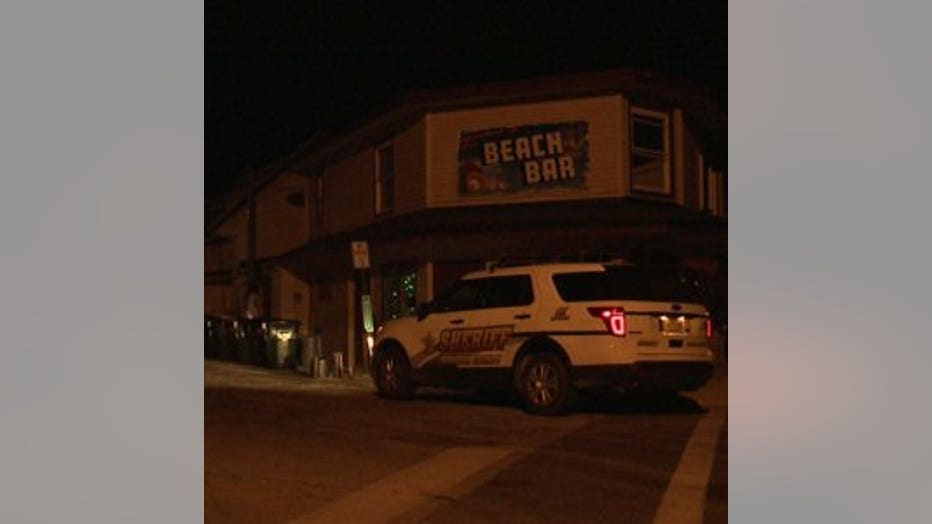 A verbal argument then ensued outside the bar. The man who was with Kivi indicated "some guys were yelling at them, and one guy was getting held back by another." He said he, Kivi and the other man they were with started getting into Kivi's truck, and he saw Kivi retrieve a black handgun from his center console. He said he heard Kivi fire one gunshot into the air. He said eventually he and Kivi got into the truck and started to leave. He said as they were leaving, someone threw something at the window of the truck and broke it. Kivi then reached for the center console, and the man who was with Kivi said he tried to block Kivi from getting the gun, but he was able to get it. The man said there were gunshots as he neared the bar's parking lot. The man said after the shooting, he ran away.

The third man with Kivi that night provided a similar statement, the complaint said.

Investigators were able to obtain Kivi's phone number, and tracked his phone. They learned he was traveling on I-94 on Nov. 24, 2017 and a Wisconsin State Patrol trooper eventually caught up with his vehicle near Tomah. A traffic stop was conducted, and Kivi was arrested. The complaint indicated Kivi told investigators they "had the right person, that he did it and that he would cooperate." He also advised there was a gun in his center console.

A black 9mm Ruger was recovered from the vehicle -- with one round in the chamber. Additionally, investigators found a gun case with 125 rounds of 9mm ammunition and a fully loaded magazine. 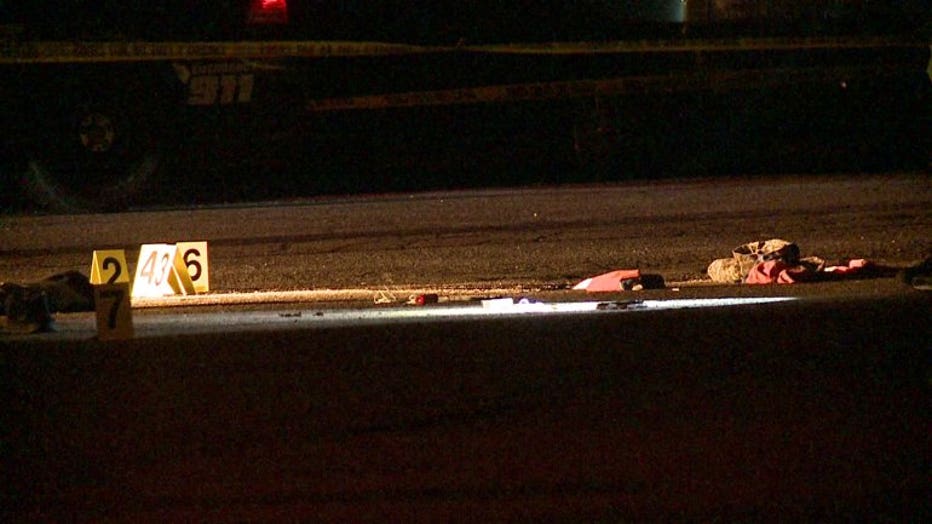 In a statement to investigators, the complaint indicated Kivi said on the night of the shooting "there were a bunch of people arguing and someone threw something through the back of his truck window." He said he was angry and "blackout drunk," indicating he "didn't sober up until 7 a.m." 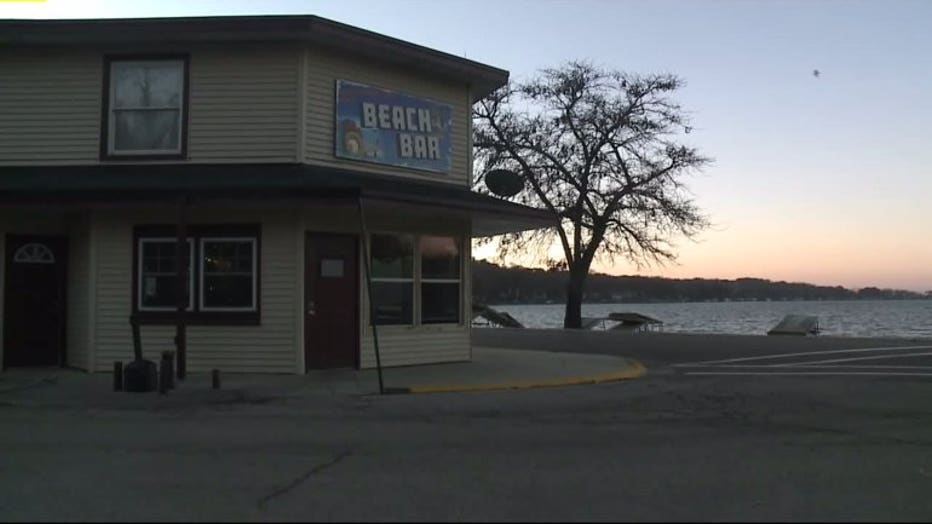 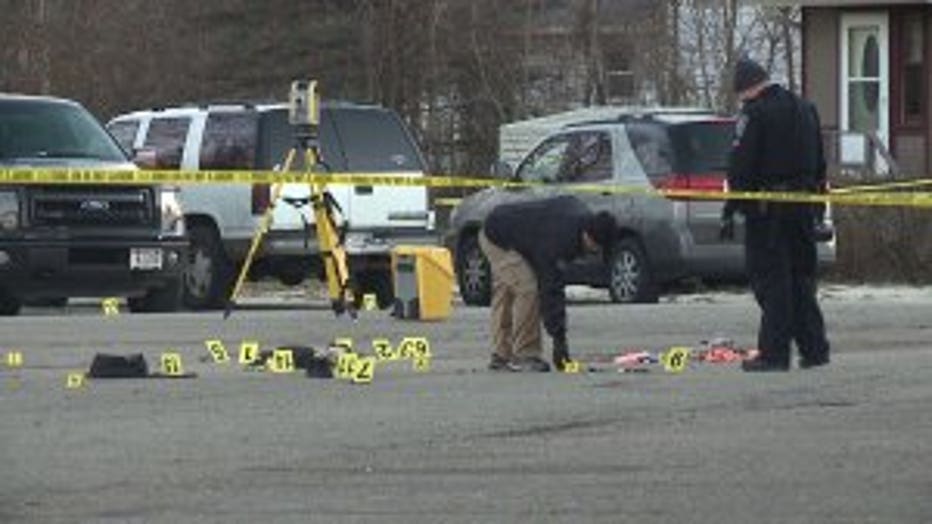 When asked what provoked the shooting, the complaint said Kivi indicated "a drunk idiot in the bar started stuff, and (his friend) got lippy." After "people came outside and started throwing things at his truck" he said he tried to leave and was driving away when "suddenly there was something coming through the back window of his truck." He said the first shot fired in the parking lot "was a warning" because "they were throwing (expletive) at my truck while I was sitting there." He said: "Get me drunk, and it's ugly. It's not all the time, but when I start drinking, don't (expletive) me off."

The complaint noted that in June 2017 a $10,000 signature bond was set in a case charging Kivi with strangulation and misdemeanor battery and disorderly conduct. 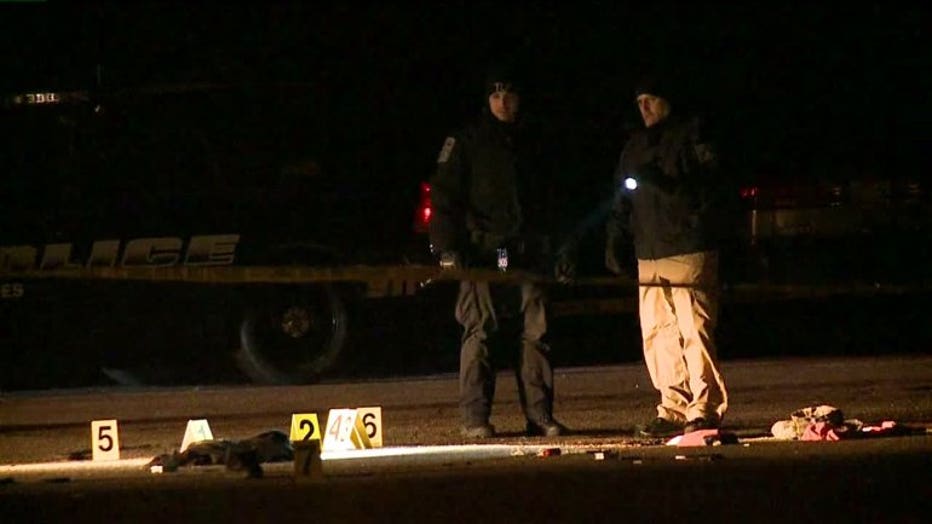 A criminal complaint filed in June said he pushed a woman down and held his forearm against her throat. The woman told police she thought she was going to die.

Kivi pleaded guilty to one count of disorderly conduct, domestic abuse assessments and one count of felony bail jumping in June 2018. He was sentenced to serve two years in prison and two years' extended supervision.

He was also convicted of burglary in Kenosha County in 2012, and thus prohibited from possessing a firearm.