CUDAHY -- Police released Thursday, May 9, new video of the moments after the attempted carjacking and assault outside Jen's Sweet Treats in Cudahy. The attack happened Sunday, April 28. Fredrick Blackshire is accused of assaulting a 75-year-old man, attempting to steal a van and attacking Jennifer Clark -- the owner of the the bakery. 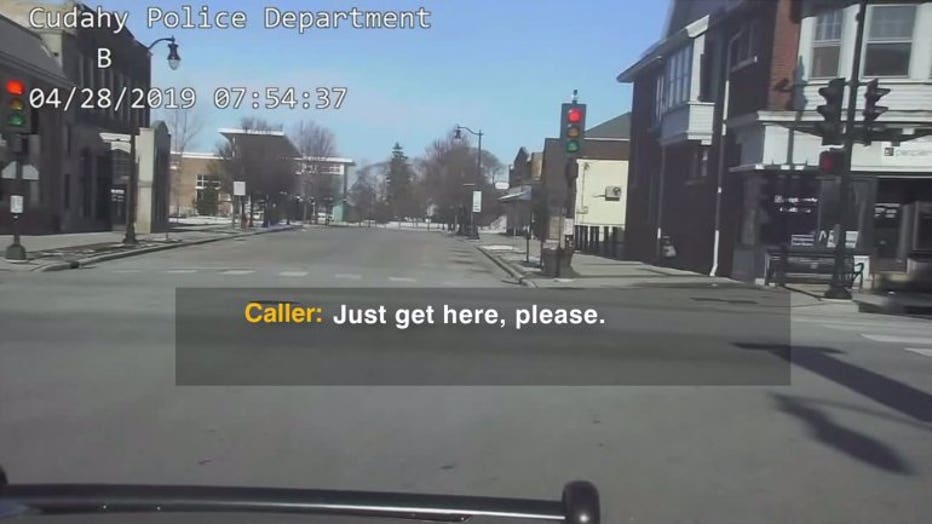 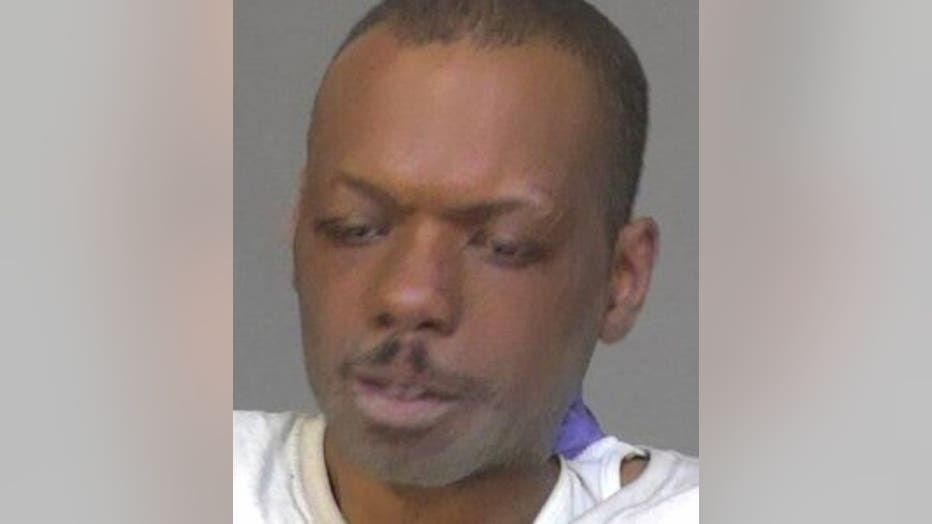 They are the terrifying moments after an attack in Cudahy.

911 caller: "They just tried to take her car. We have him detained."

Investigators say Fredrick Blackshire randomly assaulted a 75-year-old woman, then attacked Jennifer Clark, while trying to steal her van outside of her bakery on Packard Avenue.

Police video shows Blackshire being placed in the back of a squad moments after he's accused of punching an officer. 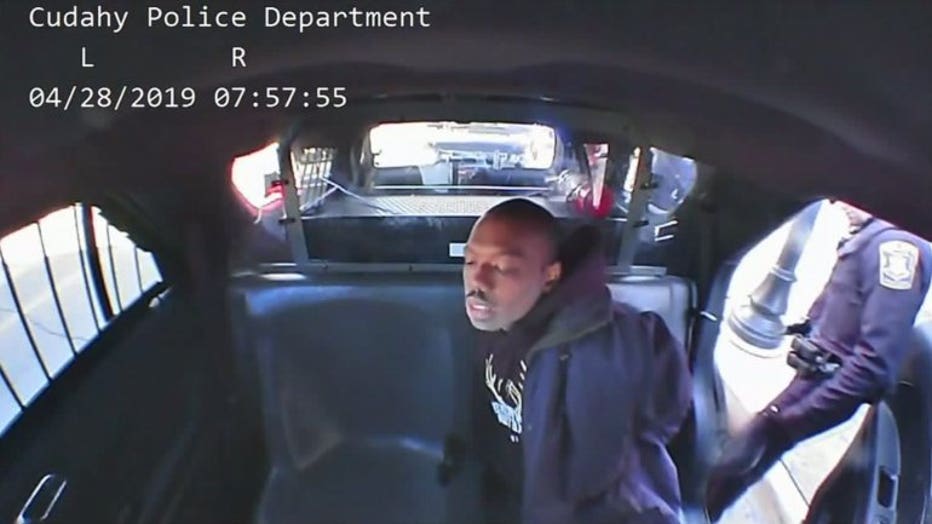 "That day, it was, it was just weird. It just happened like all at once really quick," Clark said.

Weeks later, Clark is recovering from the incident. 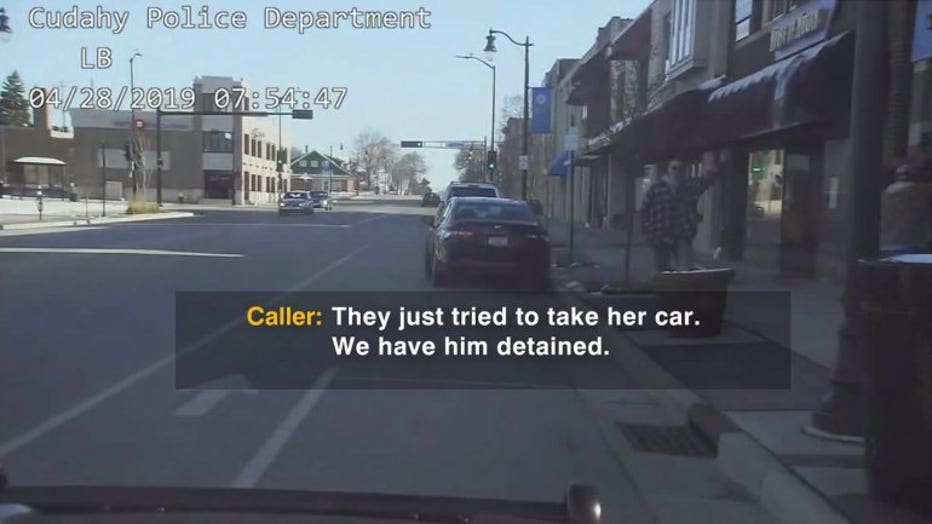 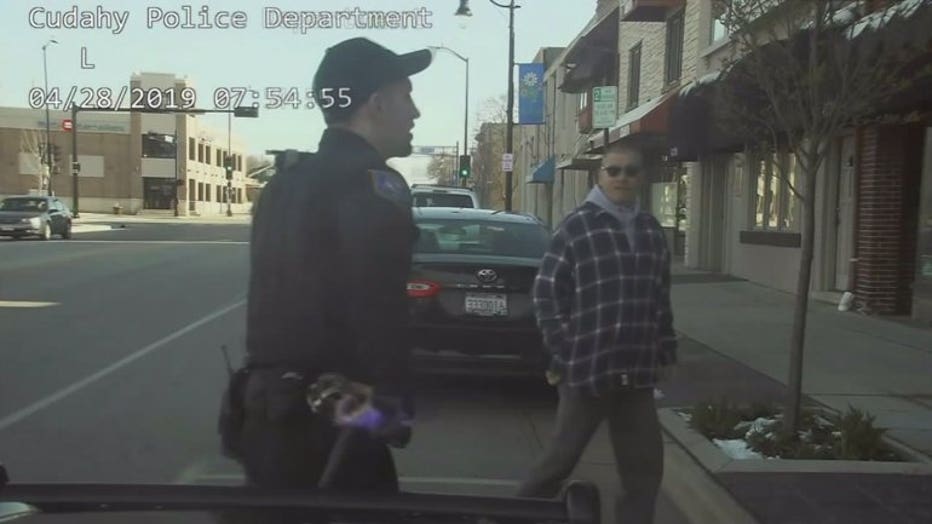 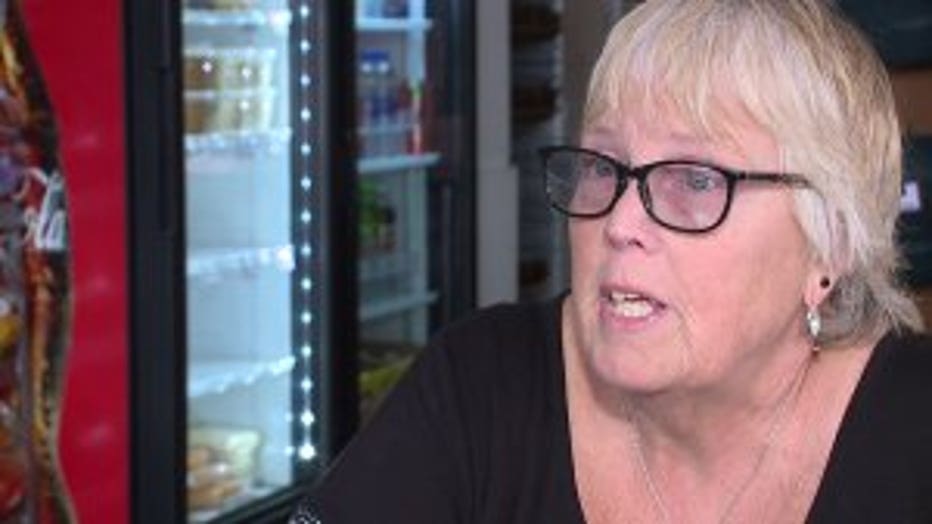 "The bruises are healing. Emotionally, it's a little bit tougher," said Clark.

Clark's work has helped her heal. She's spending a lot of time at her bakery.

"I was back at work the very next day just because I wasn't going to let it get me down," said Clark.

Clark has seen an outpouring of love in return. From Flowers and balloons to get well signs.

"I got a lot of support right away. Different customers and stuff all jumped into action," said Clark. 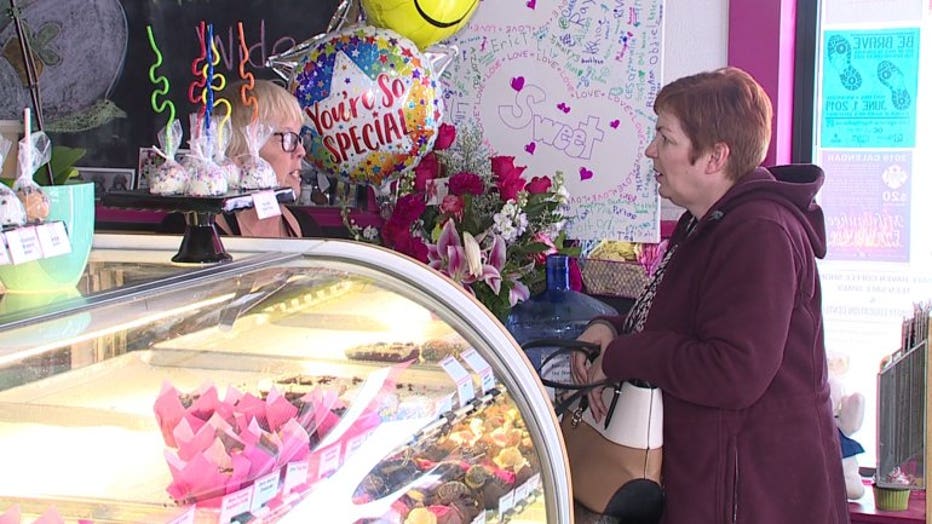 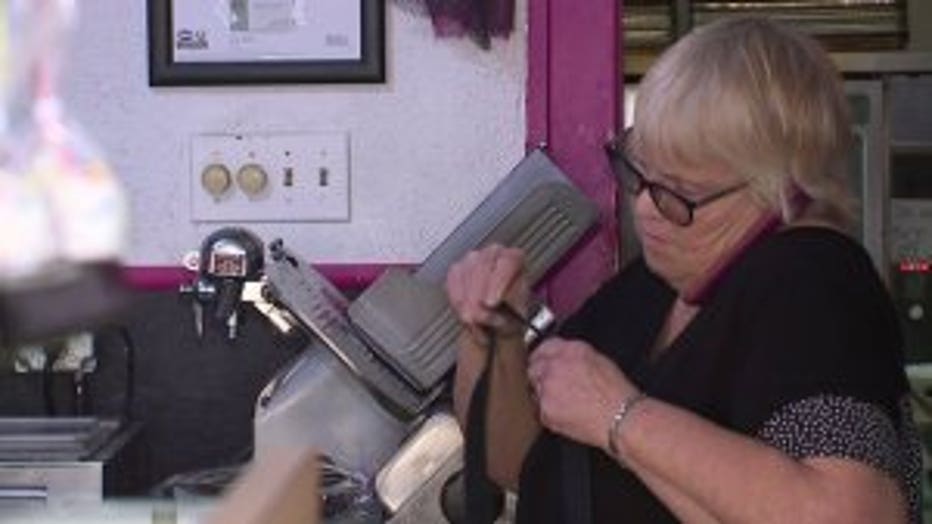 As she tired to move on, Clark is still haunted by what happened. She's thankful for the help when she needed it and is now looking for some closure.

"I just hope that he gets the help that he needs," Clark said.

Blackshire was charged with three felonies.

Meantime, Clark has done a lot of fundraising to help people in need. She says at this time, the best way to support her to continue to help with those fundraisers.