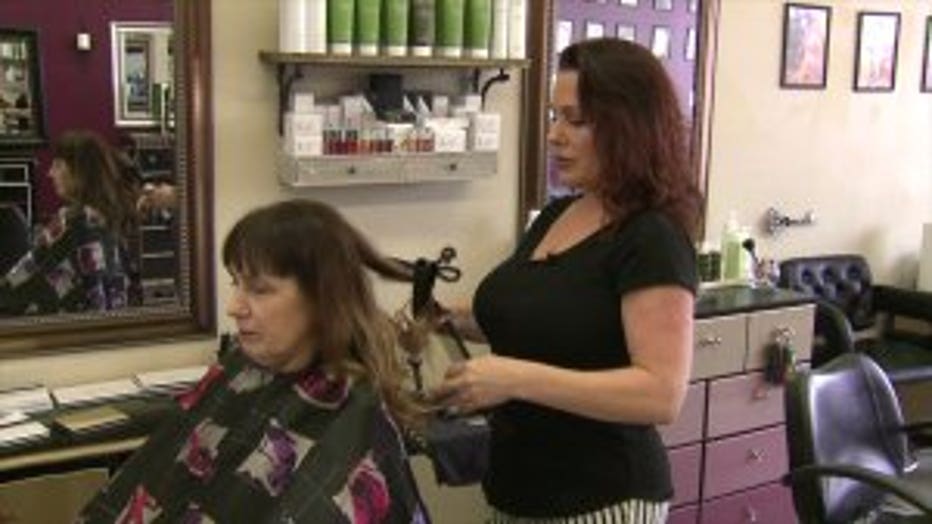 MILWAUKEE -- She claimed to be a mother of a bride. Turns out, there was no wedding. Instead, just an attempt to scam a businesswoman out of her money.

For years, hair and makeup artist Mel Jekich has brushed off attempts to scam her small business.

She said she feels obligated to warn others.

"I just wanted people to know, especially if they're starting out as a hair stylist or makeup artist," Jekich said. 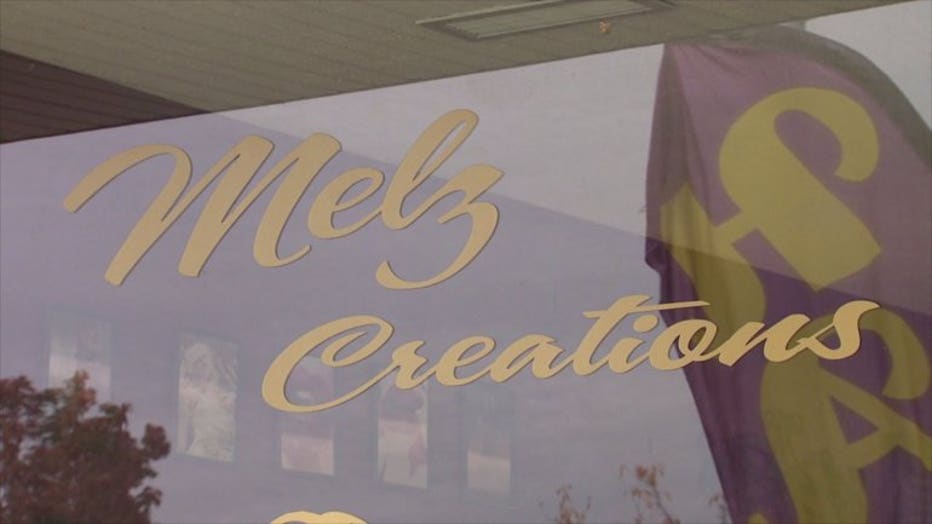 Most recently, it happened in September. A woman emailed Jekich, claiming she was looking for a makeup artist for her daughter's wedding in New Berlin.

"She's saying she's in Puerto Rico and she's excited to work with me and I'm gonna have such a good time working with her family," recalled Jekich. 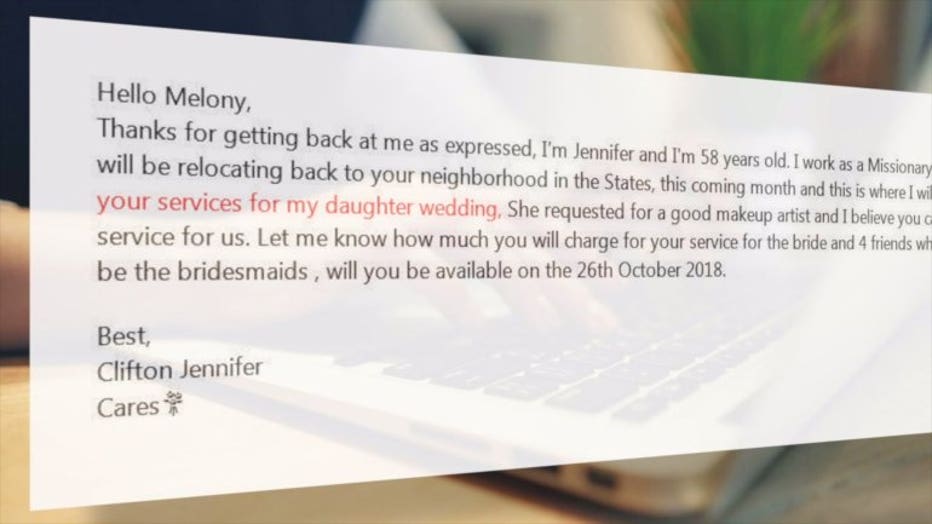 The first red flag was that the individual was from out of the country. In addition, she only wanted to communicate by email and offered a large down payment. The woman sent a picture of her daughter, which a Google image search revealed had been used by scammers before. 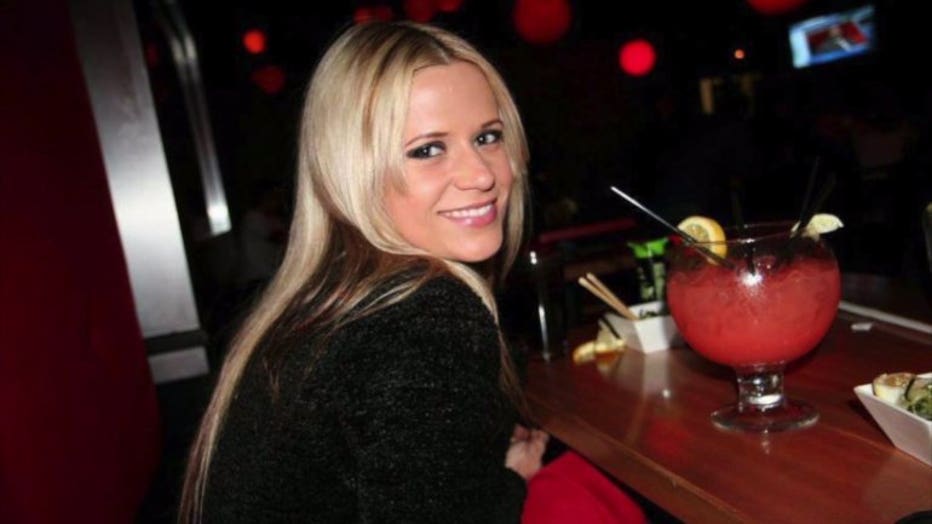 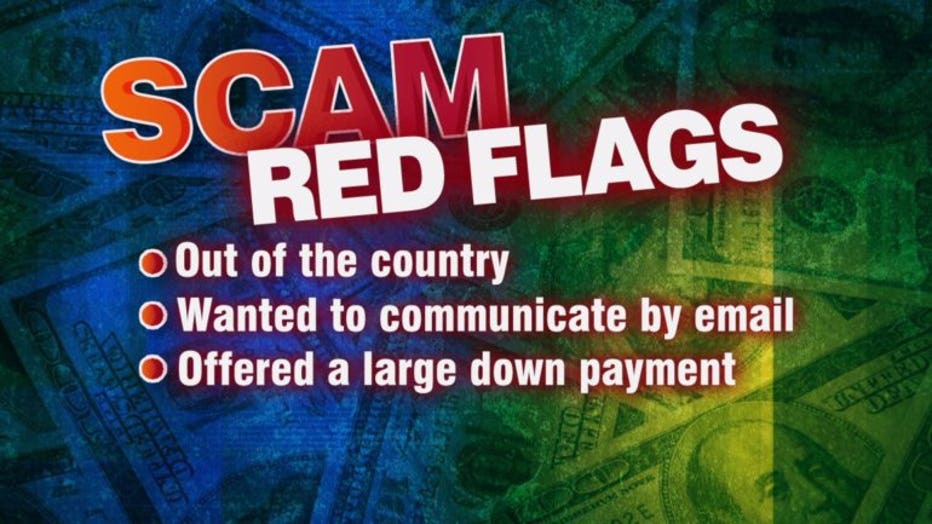 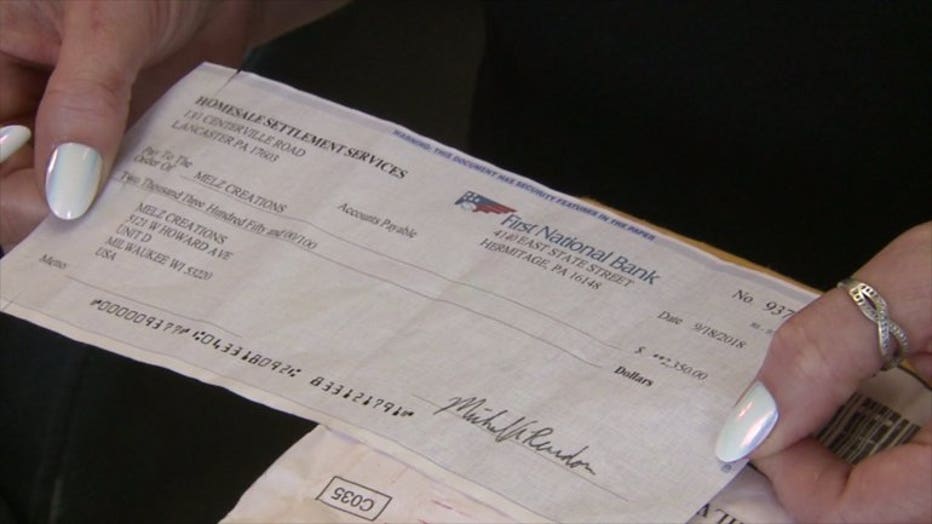 Then came the big giveaway. She sent Jekich a check for too much money.

"'My secretary was so silly. She made out the check for this amount, but could you please pay the wedding planner?'" Jekich recalled the woman telling her in an email. 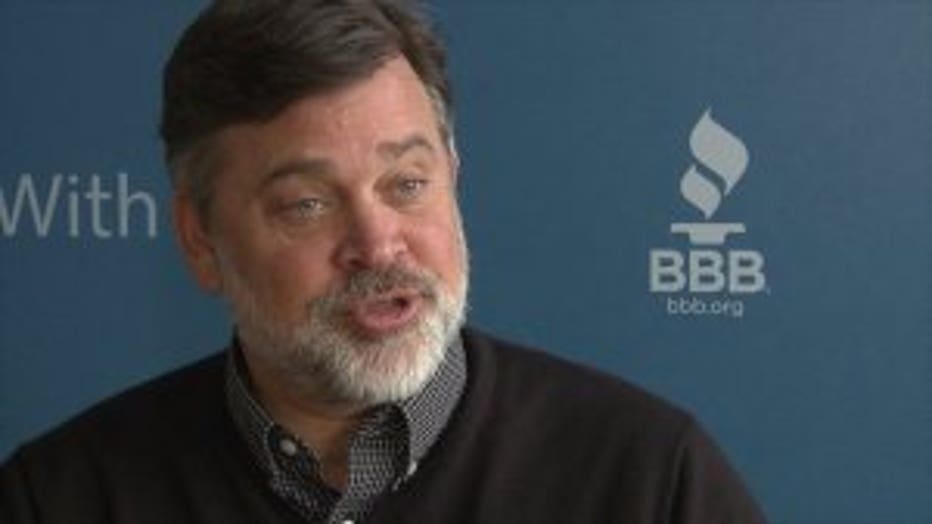 Jim Temmer of the Wisconsin Better Business Bureau said this is how overpayment scams start. A person gets a fake check in the mail, and they're asked to deposit it and then immediately give some money to someone else.

"The thing is, that check was no good. Your bank is going to come after you for repayment because you took out funds against something that has zero balance," Temmer revealed.

People lose millions of dollars this way every year. Luckily, Jekich  wasn't one of them.

In scams like this, it can be very difficult to get your money back. If you've been targeted by a scam, let us know at Contact 6. You can also report it online to the Better Business Bureau's scam tracker.