SAN FRANCISCO -- Germantown native and UW-Madison biochemistry grad Michael Knippen flew off to California to pursue his dreams. But those dreams have been put on hold.

California's under a shelter-in-place order to prevent the further spread of the highly contagious coronavirus that has shuttered businesses and shut-in residents. 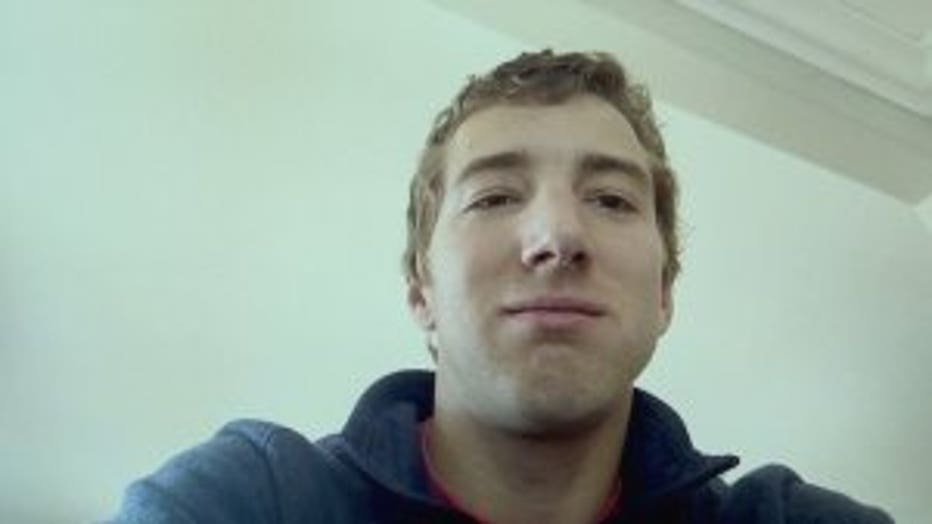 "I like the quote, 'if we're successful with the shelter in place, it'll seem like it was all for nothing,' because nothing bad will happen, which is I think a great way to look at this," Knippen said.

"It is very quiet. I've been going on a couple runs and you bump into a few people in the park. but anytime driving around, nobody on the roads, BART trains are empty, a lot of people seem to be staying at home. Which is good," he said.

With degrees in biochemistry and mathematical biology, he knows a thing or two when it comes to what the human race is facing across the world.

"From the immunology side of things, this is definitely spreading at an alarming rate and the potential for devastation is pretty real," Knippen said. 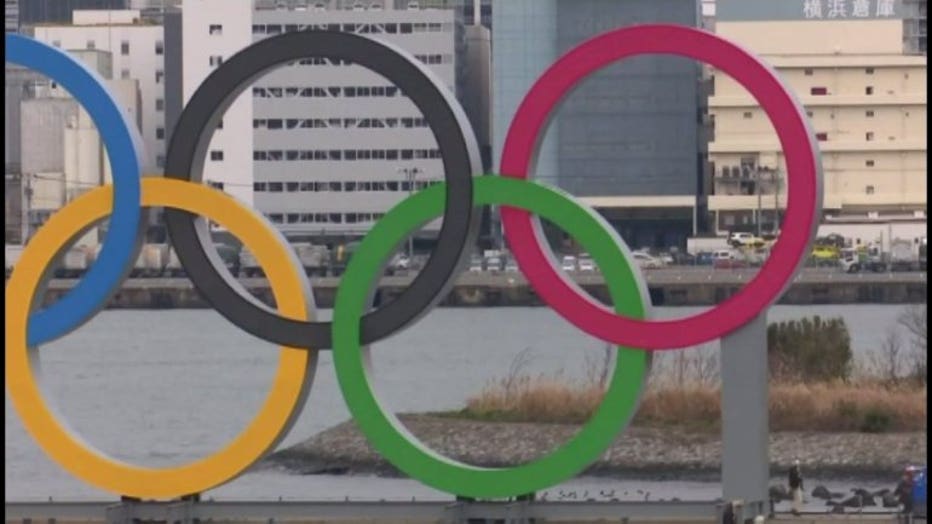 But the real reason Knippen is in San Francisco is not to pursue his dream in biochemistry, but to hopefully make the Olympic team.

"We closed the training center down about a week ago," he said. "We've all been working out on our own." 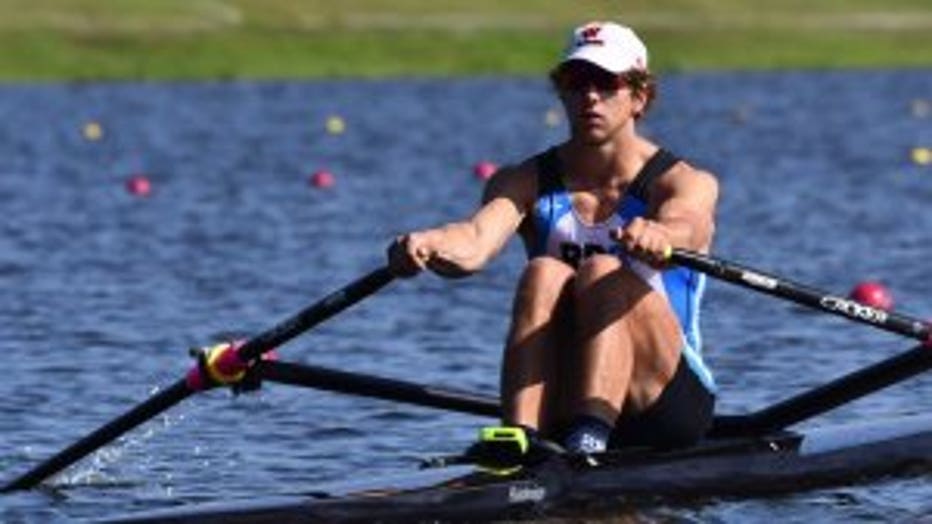 The rower's hopes put on hold as the 2020 Tokyo Olympic Games have been postponed until next year as COVID-19 impacts his efforts to continue to train in the four-man racing sculls.

"Right now it's just kind of switching back into the regular training cycle as if we're starting the year over," he said. "Unfortunately there's going to be no races to build towards in the near-term future. but we have an extra year to work on things and I think it will bode well for our results, in Tokyo."

But until then, Knippen, and us all, have to row on -- and though we might be alone -- we're all in the same boat.