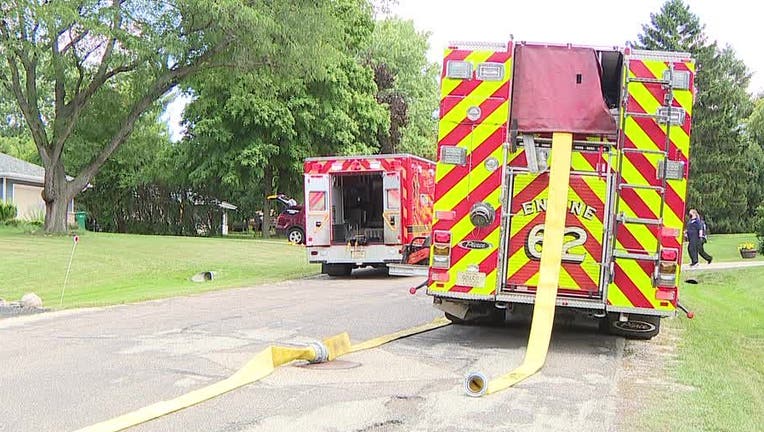 Fire on Starlite off Pilgrim in Germantown

GERMANTOWN, Wis. - One person was taken to the hospital after a Germantown house fire Thursday, Aug. 18.

According to Fire Chief John Delain, the fire happened on Starlite Drive off of Pilgrim around 12:45 p.m.

Two people were treated for smoke inhalation, one of home was taken to the hospital.

The chief said an oven fire inside the one-story home spread to the kitchen cabinets. The fire did not do much damage, but the smoke did.