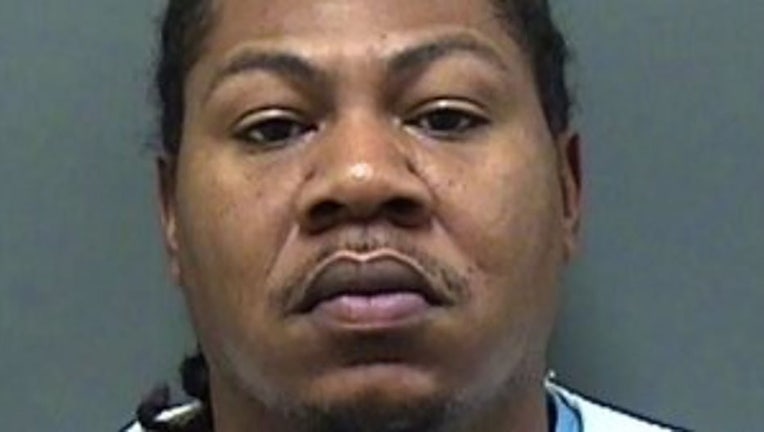 RACINE, Wis. - A Racine County judge sentenced Gerald Smith on Feb. 15 to eight-and-a-half years in prison plus another four years of extended supervision in connection with a Racine shooting death in November 2018.

Marcellus Martinez died Nov. 5, 2018 after he was shot while in a vehicle near LaSalle Street and High Street in Racine.

Smith was found guilty in December 2021 on four of the six charges against him – including first-degree recklessly endangering safety and fleeing an officer. The jury found Smith not guilty of first-degree intentional homicide and possession of a firearm by a felon.

According to the criminal complaint in the case involving the shooting of Martinez, on Nov. 5, 2018, police responded to the area near LaSalle Street and High Street for a report of shots fired. There, they found Martinez suffering from several gunshot wounds near the driver's side of a vehicle. He later died.

The complaint said several .40 caliber casings were found at the scene.

Investigators spoke with a witness, who said he was with Marcellus Martinez before the shooting. He said they pulled up to the address where the shooting happened, and after a couple minutes, he observed an individual at the driver's side window who shot multiple times into the vehicle. The witness said he "rolled out of the car onto the ground when the firing started." 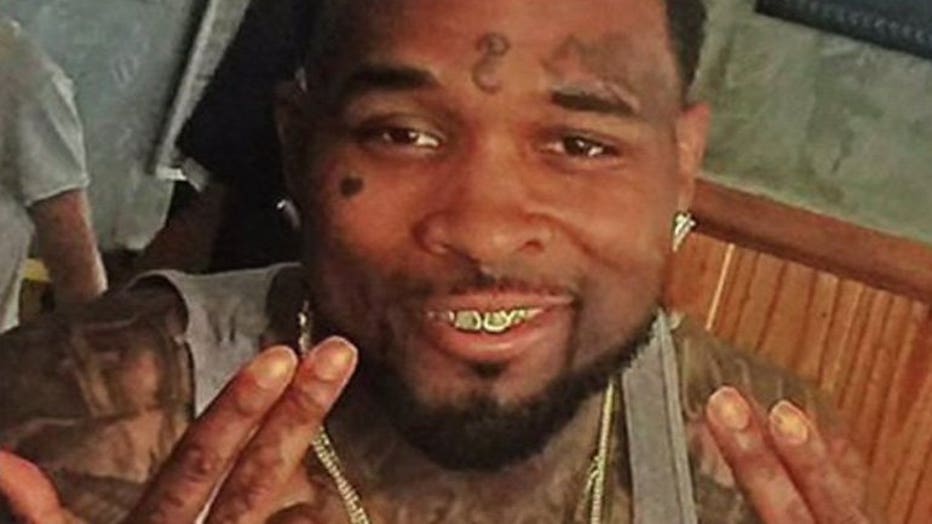 The complaint said multiple witnesses were interviewed and one said he saw an individual who walked into the backyard and told someone there were cameras in the area. This witness said he saw an SUV in the area that "may be involved in drug activity," and said he "kept an eye on the SUV" and noticed it had Alabama plates. It was tracked to Enterprise Rent-A-Car, and investigators learned who it was leased to. Surveillance was performed on that person's home, and a male was seen unloading items and placing them into another vehicle.

When the SUV left the home, police attempted a traffic stop, but the vehicle did not stop -- reaching speeds of 130 miles per hour -- with the operator throwing items out of the vehicle. It eventually crashed on 43rd Street, north of Highway K. The driver, identified as Gerald Smith, was taken to the hospital for treatment. Investigators recovered a neoprene face mask, gloves, cocaine and THC from the vehicle.

The complaint said Smith admitted to shooting the victim on Nov. 5.

The National Weather Service has issued a wind advisory for all of southeast Wisconsin to be in effect from 2 p.m. Friday, Feb. 18 through 4 a.m. Saturday, Feb. 19.