On the one-year anniversary of his murder, a group gathered at the George Floyd memorial near Holton and North in Milwaukee Tuesday afternoon to reflect and remember.

MILWAUKEE - Events were held internationally Tuesday, May 25, marking the anniversary of the murder of George Floyd at the hands of Minneapolis police. In Milwaukee, people marked the anniversary of Floyd's killing with action and reflection.

"I’ve only been here maybe half an hour," she said. "I wanted to come here and meditate and be with George and find answers for myself."

She meditated at the mural for George Floyd on the anniversary of his death, a death she can't forget.

"Of course, the video, and the eye-to-eye process of watching George die, you can’t ignore that," Jacobs said.

The world couldn’t ignore the murder either. It sparked a social justice movement and calls for change. 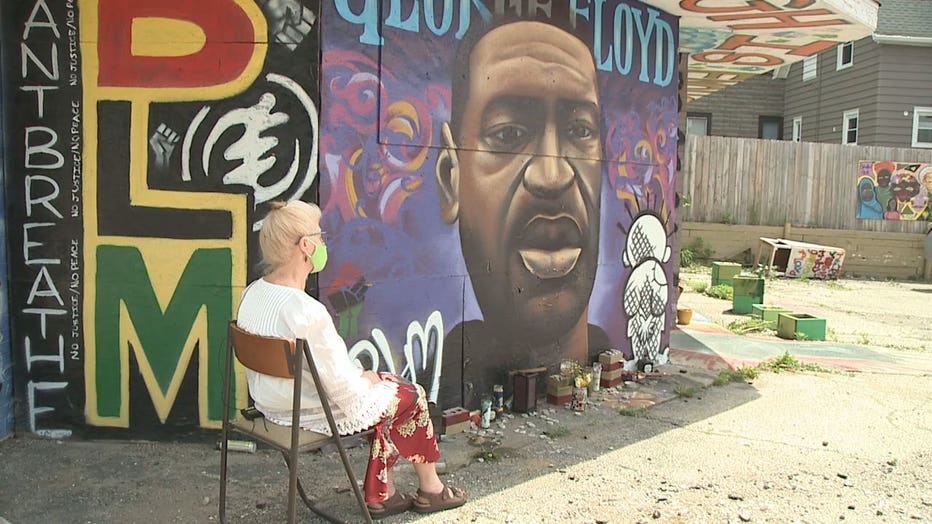 "There should not be the anguish and stress that communities have to feel," said Eve Hall with the Milwaukee Urban League.

Hall continues to participate in conversations around community and police relations and accountability.

"But also just about reform efforts and how we really have to be very intentional about policy that will change what is continuing to happen and has been happening for decades," she said.

The change some hope to see will take time.

"We know even after George Floyd, he wasn't the last one to get killed," said Dee-Dee Davis. 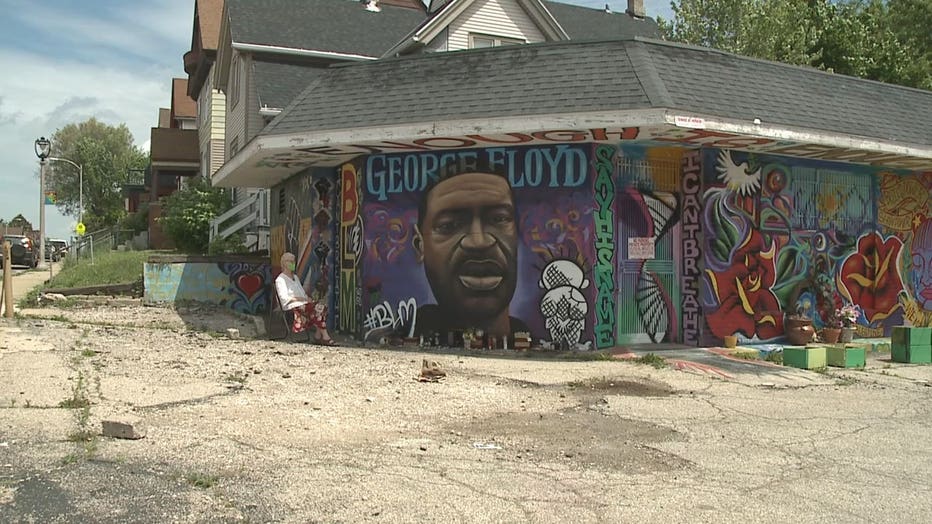 "For me, as a mom, it fueled me to get out here all the more because I have a Black son," she said. "They have a chokehold ban here in Milwaukee now. Before we started protesting, making noise, was not a thing." 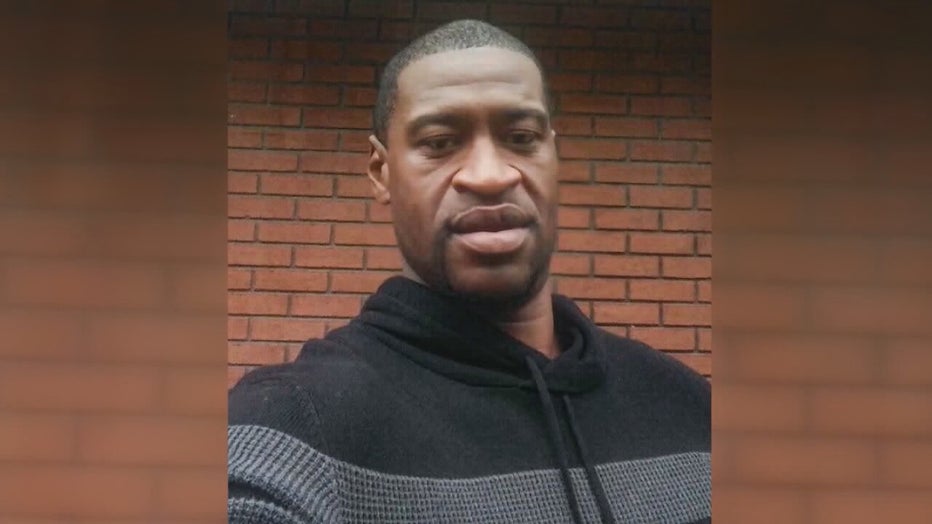 Amid the push for progress, Jacobs said she has this hope:

"That we keep talking and listening to each other and trying to understand each other and come to some common agreement on how to move forward," she said.

Tuesday evening, a memorial event was held at Floyd's mural.

"As a pre-law student in college, it’s inspiring to be here," said Anjel Seay.

"And it’s really special to us as African Americans because we’re seeing these things and we’re like, ‘OK, we will be supported. It’s not just us – we’re not alone,'" said Aleana Torres.

There is a global movement for police reform in the wake of the George Floyd death. But where do we go from here?

Smith, brother of Sylville Smith, shot and killed by a former Milwaukee police officer in August 2016 – sparking community outrage and leading to the Sherman Park unrest -- said Derek Chauvin's guilty verdict in the murder of George Floyd is just one piece of the puzzle toward justice.

"That verdict isn't the end," said Smith. "Every officer involved needs to be tried."

Like they have on many days and nights over the last year, the group marched on with signs in hand -- demanding just that.

Speakers at the event also recognized others who have been killed at the hands of police – including Dontre Hamilton, who was shot and killed by a former Milwaukee police officer at Red Arrow Park in 2014. Hamilton's mother was one of several activists who addressed the crowd.