MILWAUKEE -- The earlier you catch breast cancer, the better your odds are of beating it. That is the idea behind the FOX6 initiative, Buddy Check 6.

Birthdays are a time to celebrate -- especially the big ones like turning 30 years old -- which is what Antonina Sendik was doing last month. 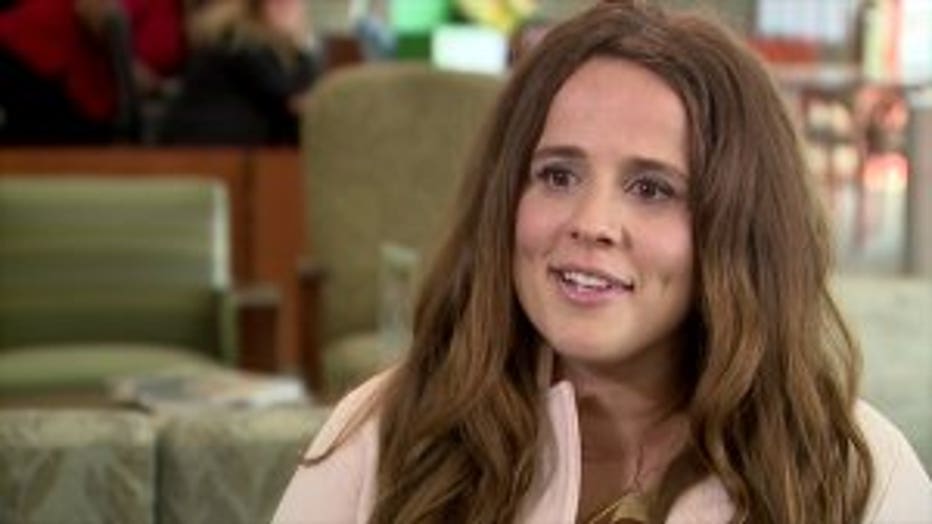 "I'm one of the lucky ones," Sendik said.

In fact, you might say Sendik is just starting her life.

"It's been a very emotional six months," Sendik said.

Sendik's father has had two brain tumors and was recently diagnosed with a disease called Cowden's Syndrome. It is a red flag that Sendik and her five siblings may have inherited the gene mutation that can cause a host of health problems. Doctors recommended genetic testing. They found Sendik had an 86 percent chance of developing breast cancer. 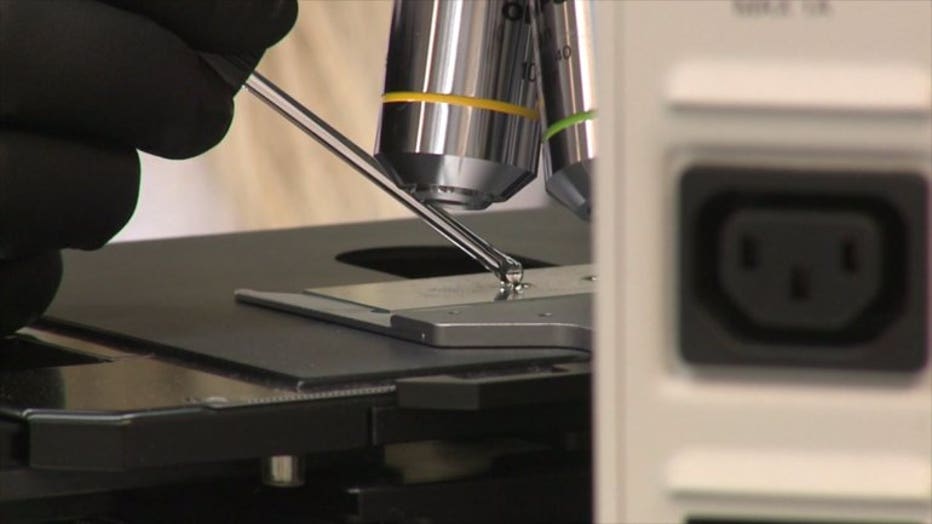 "I had no symptoms. I felt fine besides what was on the inside," Sendik said. "We started talking then about -- I'm probably going to have a double mastectomy."

Sendik learned that reality just a few months ago.

"You never think this is going to happen to you or this can't happen to me," Sendik said. "I would have loved to have blown it off. Learning that risk, I had no choice. 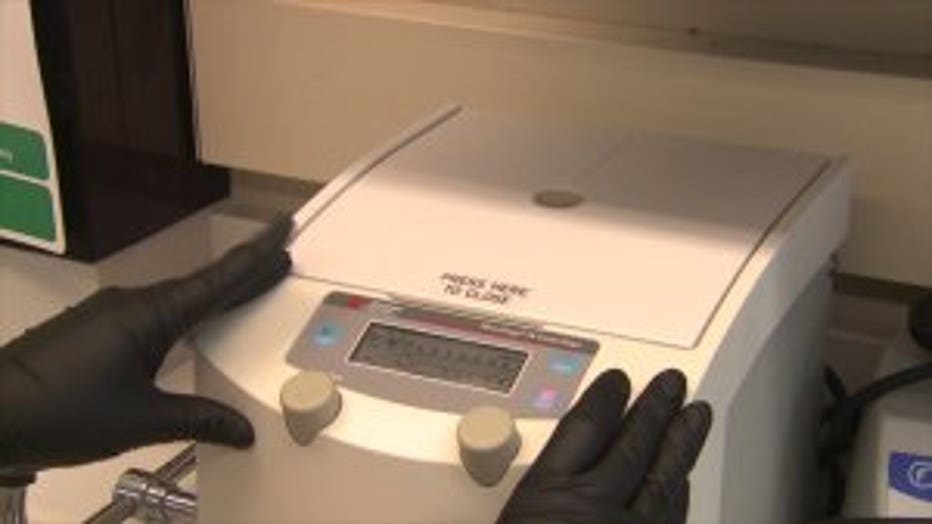 "With the genetic mutation, we knew that the risk was there," Dr. Caitlin Patten said.

With that, Sendik decided to go through with the surgery. It was a success. Post-surgery, the breast tissue that was removed was tested.

"So there were cancer cells. But it hadn't broken outside the duct -- it hadn't spread anywhere," Sendik said. 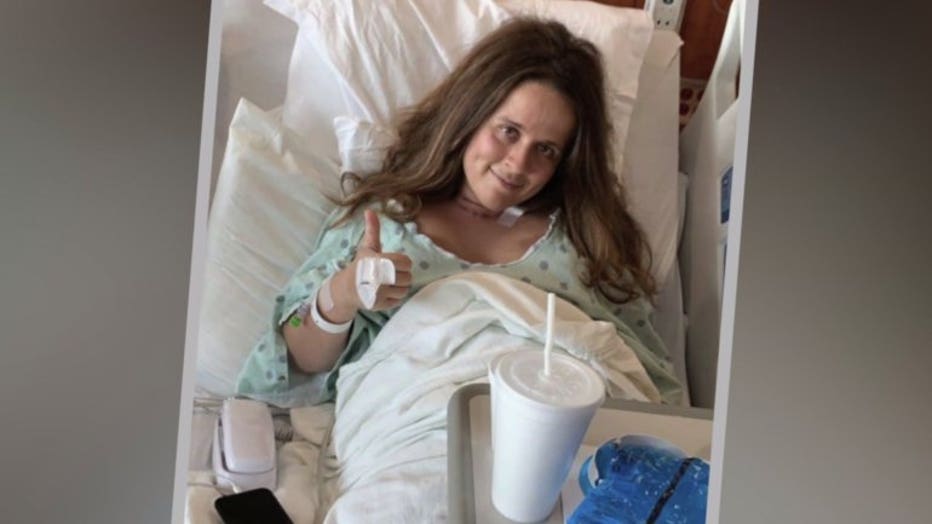 Sendik does not need radiation or chemotherapy because the cancer is gone. She just needs to maintain a healthy lifestyle -- and keep regular appointments with her doctor. 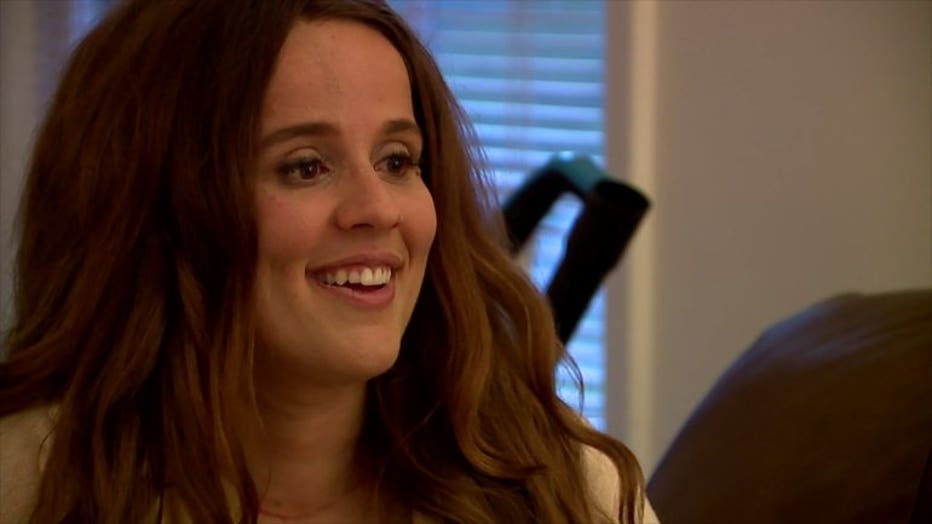