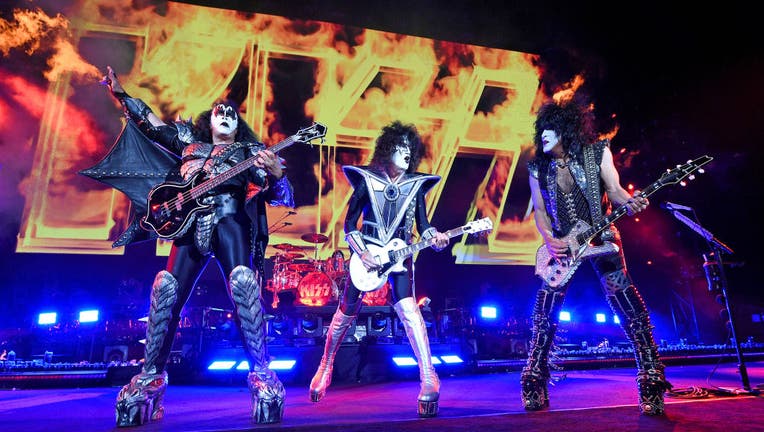 MILWAUKEE - KISS will postpone its next four tour dates -- which includes a visit to American Family Insurance Amphitheater in Milwaukee on Sunday, Sept. 5.

A social post by KISS says Gene Simmons has tested positive for COVID-19 and is experiencing mild symptoms. This, after Paul Stanley recently tweeted that he has recovered from the coronavirus.

The post indicates the band and crew will remain at home and isolate for the next ten days. Doctors have indicated KISS will be able to resume its tour on Sept. 9.

All previously purchased tickets will be honored for future dates once they are announced.

Packers' David Bakhtiari not available for at least 1st 6 weeks

David Bakhtiari’s agent confirmed that Bakhtiari will begin the season on the physically unable to perform list. The designation means Bakhtiari won’t be available for at least the first six weeks.