BARRON, Wis. — A Wisconsin girl who investigators believe was kidnapped after her parents were killed two months ago is being honored in her hometown with a Christmas tree adorned with messages of hope for her safe return.

Hundreds of people attended a gathering Wednesday evening in Barron to light a "tree of hope" for 13-year-old Jayme Closs. The middle school student hasn't been seen since before her parents, James and Denise Closs, were found fatally shot in their home on Oct. 15. 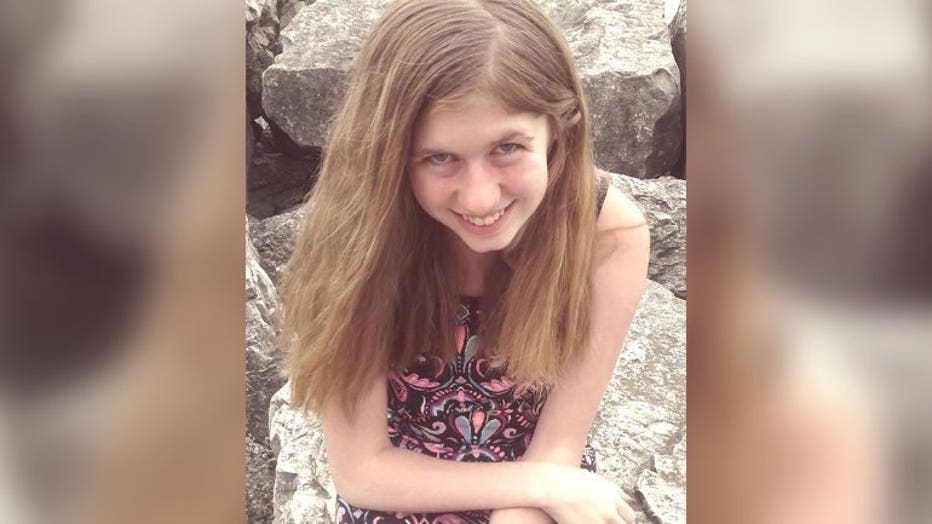 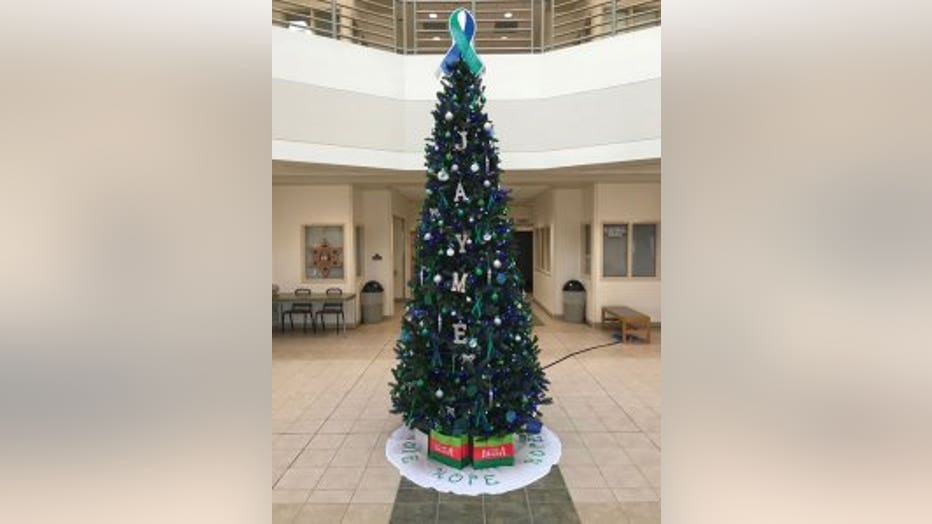 Detectives have pursued thousands of tips, watched dozens of surveillance videos and spent countless hours searching for Jayme, but their efforts haven't yielded any suspects . Investigators believe Jayme was abducted.

Barron County Sheriff Chris Fitzgerald told WEAU-TV that there have been no new breaks in the case, but he said the Wednesday event lifted his spirits. The gathering included songs, the release of lighted lanterns, and a message from Barron native and "The Voice" finalist Chris Kroeze.