Gateway to Milwaukee: Data shows neighborhoods near Mitchell Airport safer than ever

Gateway to Milwaukee: Data shows neighborhoods near Mitchell Airport safer than ever

MILWAUKEE -- Some say it is a different world near General Mitchell International Airport -- where folks from around the world are welcomed to Milwaukee. New crime statistics for neighborhoods near the airport show that the "Gateway to Milwaukee" is becoming a safer.

Citing the fact that the "Gateway to Milwaukee" is the area where those who fly into Milwaukee get their first glimpse of the city, on Wednesday, March 16th, city leaders said crime statistics in the area are such that visitors may be more inclined to enjoy their experience. 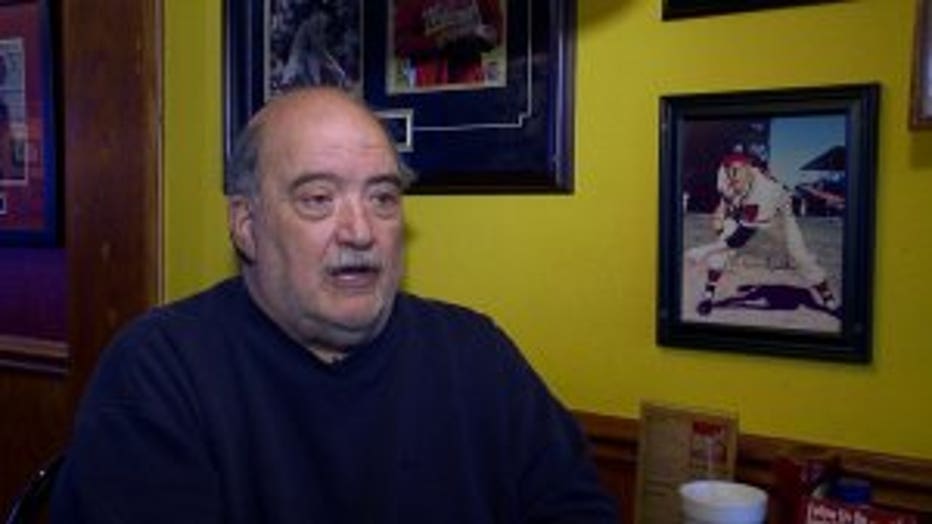 Safe during the daylight hours, that is. 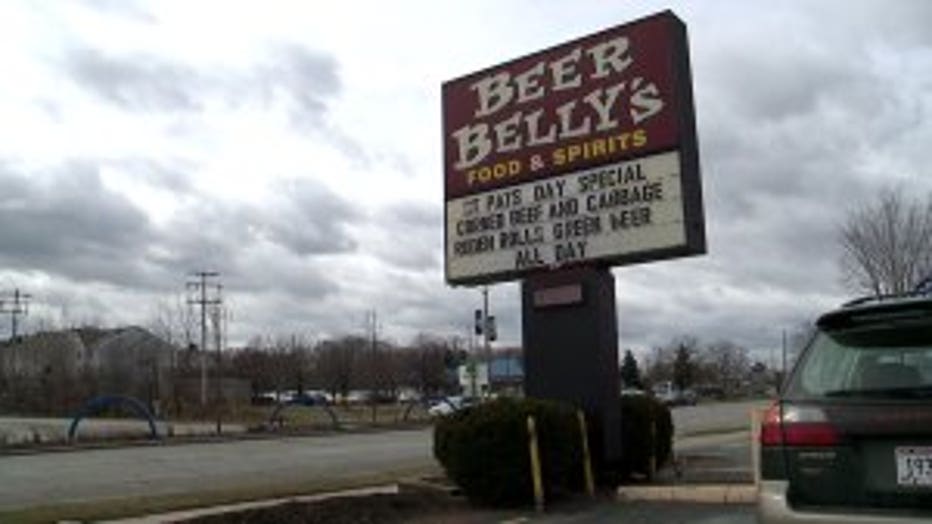 Having spent the past 18-plus years owning and operating Beer Belly's on Milwaukee's Layton Avenue (near Howell), DiChristopher said when his business opened, crime was a concern.

"When you had to worry about it was at closing time," said DiChristopher.

Over the past several years, in an area around General Mitchell International Airport known as the "Gateway to Milwaukee" -- DiChristopher said the crime rate has been falling like meat off the bone. 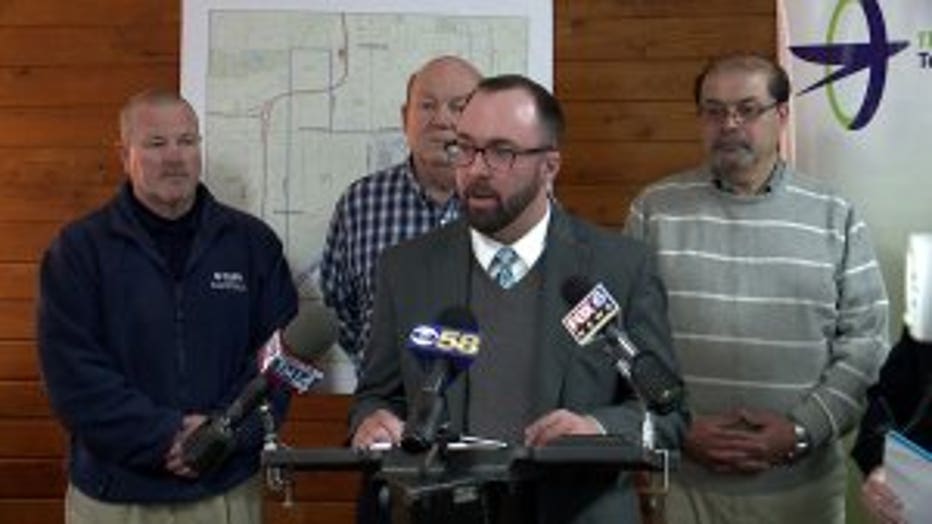 Representatives from the "Gateway to Milwaukee" Business Improvement District and the Milwaukee Police Department joined 13th District Alderman Terry Witkowski to share the results of a crime data analysis.

"My employees feel a lot more comfortable now than they did then. Even when they close, they still see the police are out here. That's a good thing," said DiChristopher.

"Some of the findings from this are really spectacular," said Gateway to Milwaukee Executive Director Leif Otteson.

Representatives from the "Gateway to Milwaukee" Business Improvement District and the Milwaukee Police Department joined 13th District Alderman Terry Witkowski to share the results of a crime data analysis. 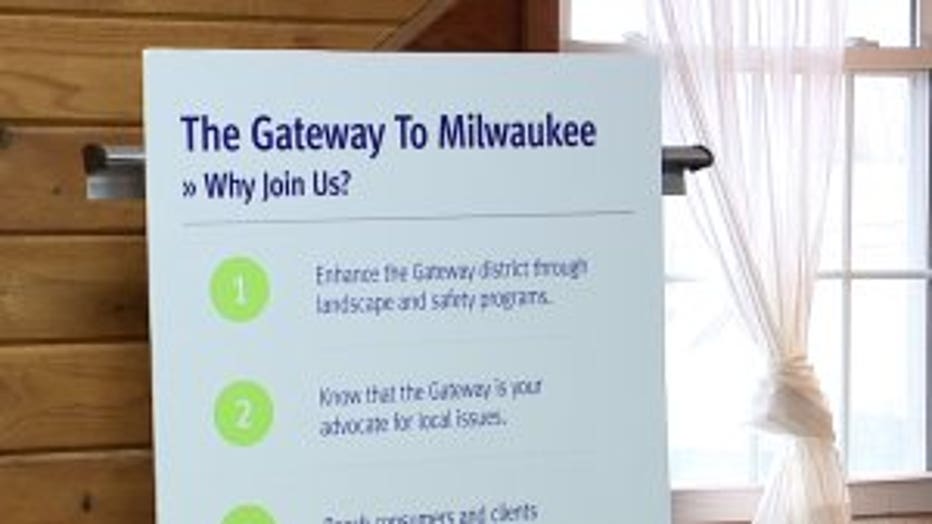 Otteson said the effort to reduce crime in this area is not limited to security -- as it includes beautification efforts, economic development and strong support for businesses.

"We do a lot of different programs -- do anything to support our businesses and our members in the area, whether that's a business coaching workshop or various grants," said Otteson.

The following statement was issued by Alderman Witkowski:

Alderman Terry L. Witkowski and members of the Gateway to Milwaukee announced on Wednesday that crime in the business improvement district is down more than 40 percent, according to an analysis of data from 2008 to 2014.

“In the decade since we launched the Gateway to Milwaukee, the results have been plain to see,” Alderman Witkowski said. “Investment in properties is up, complaints of crime are down and the area has evolved aesthetically into a place that Milwaukee can be proud to call the city’s front door. But it is truly gratifying to see on paper the way that Gateway to Milwaukee’s security initiatives are paying off and making this a safer place to live and do business.”

Conducted by a consultant, the analysis of Milwaukee Police Department data from 2008 to 2014 shows an across-the-board decline in crime throughout the BID (which encompasses an area from Howard to College Avenues and from 13th Street to Brust Avenue and the city limits to the east). The decline was nearly uniform in all categories of crime, including violent crime and property crime, and coincided with the launch of Gateway to Milwaukee’s mobile security unit initiative in 2008.

Pooling the resources of more than 300 businesses within its boundaries, the BID has contracted with local security firm SPI to patrol the area for 200 hours each month. Their presence has provided a visible deterrent to crime, and has helped thwart a number of crimes in progress.

Alderman Witkowski said Gateway to Milwaukee has also found success with a grant program to help local businesses afford the installation of security systems, which the BID hopes to expand in the near future.