Fans away from Miller Park

Fans away from Miller Park 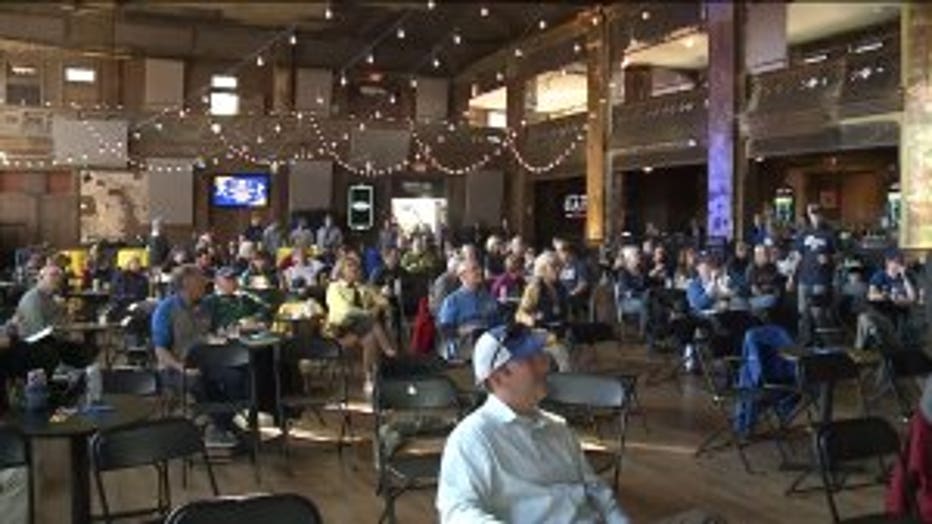 MILWAUKEE -- The bars were packed in Milwaukee on Thursday, Oct. 4 as the Brewers went head to head with the Colorado Rockies in Game 1. With the first pitch at 4:07 p.m., some fans ducked out of work early to tune in.

Throughout the city events took place allowing fans to watch the game.

At Kelly's Bleachers on Bluemound, they served food few could stomach as the Brewers' went into extra innings at 2-2 tie. Thankfully, the feeling was only temporary as the extra-inning thriller ended in Brew Crew win. 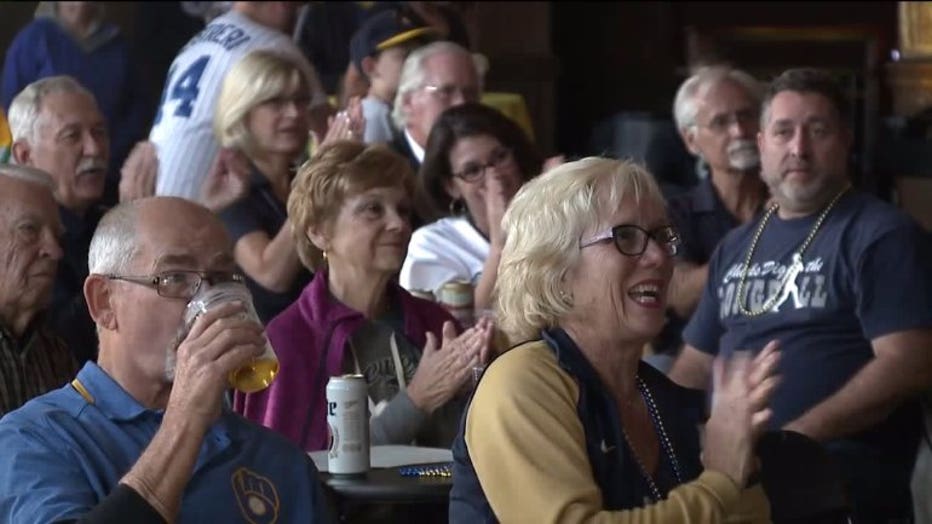 "I never doubted them but this feels great now," said a Brewers fan.

It was an early start time but who could watch the game while at work? 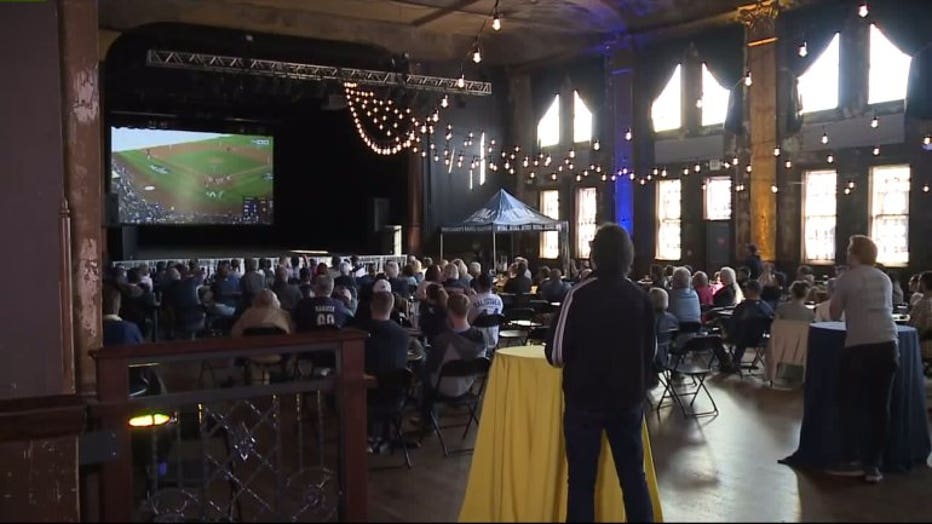 Fans instead found a place to experience the high drama together. At Turner Hall, they synced the radio broadcast to a big screen so fans could listen to Bob Uecker call the game.

They're optimistic for a big win. 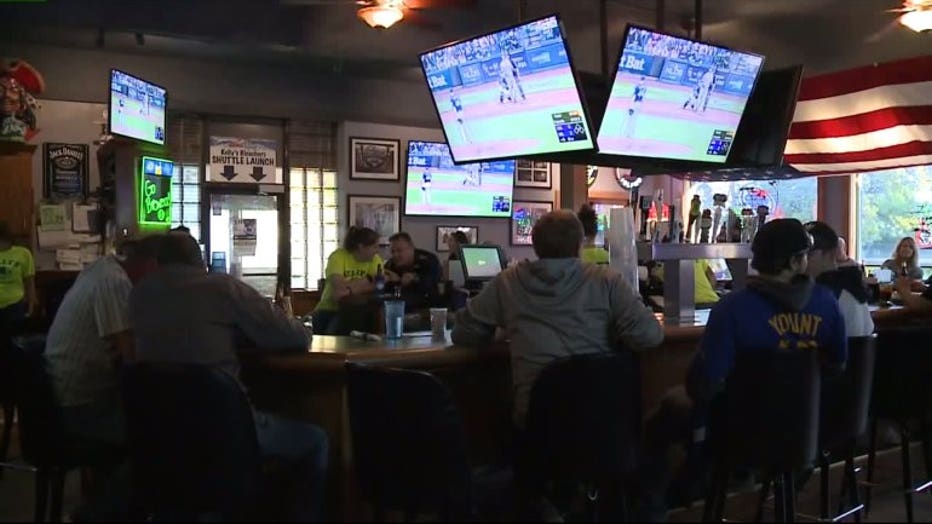 "We won and we're going to go to the World Series," said another fan.

Those who left work early may be a little late on Friday, Oct. 5 -- the party continued after the Thursday's thrilling victory. 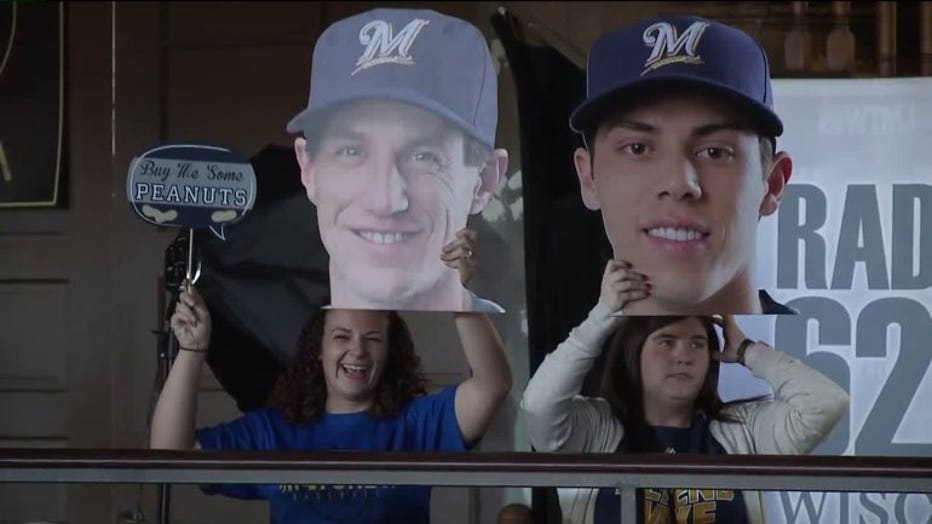