FOX POINT -- Funeral services have been announced for Samuel Waisbren, the Fox Point native who died when he was crushed by an elevator inside a New York City building Thursday morning, Aug. 22.

Funeral services are set for 10:30 a.m. on Sunday, Aug. 25 at Congregation Sinai (8223 N. Port Washington Rd.) in Fox Point. According to the Waisbren obituary, there is no visitation prior to service -- and interment will happen at Mound Zion Cemetery (14510 W. North Ave., Brookfield). Memorials can be sent to Congregation Sinai. 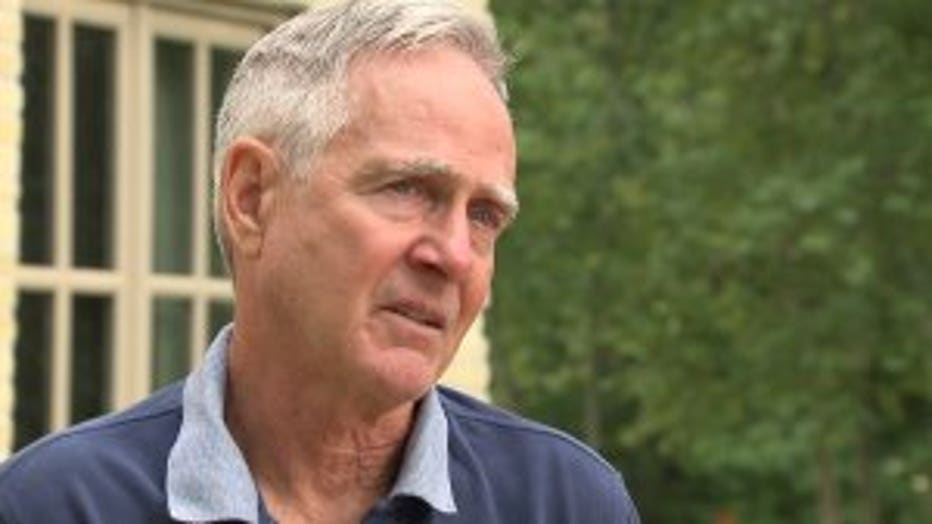 "I'm so sad. He won't be able to father a child and have a family, to grow up and enjoy life. We are just devastated," Charles Waisbren said.

Samuel was a Nicolet High School graduate, went to the University of Wisconsin-Madison.

The New York Department of Buildings issued 16 violations regarding the elevator from 2017 to 2018, and all of them were dismissed.