Fundraising mail looks like US Census form, but it`s not from the government

Fundraising mail looks like US Census form, but it`s not from the government

MADISON -- Some Wisconsin residents are receiving mail calling itself a census, but it's not from the government. This, just a few weeks before the official 2020 census mails homes around the country.

It's labeled an "official document," asking those who sign on the dotted line if they "do hereby certify that the answers to the enclosed 2020 congressional district census document are own."

This is not an official 2020 census document.

Every 10 years, the population totals of the census determine an area's number of U.S. representatives, as well as federal funding.

"We want people to make sure that because they are filling that out, they're not throwing out the real census form that is going to be coming March 12," said Matt Dannenberg, co-chairman of the Greater Milwaukee Complete Count Committee. "There are over $800 billion in federal money at stake in the U.S. census." 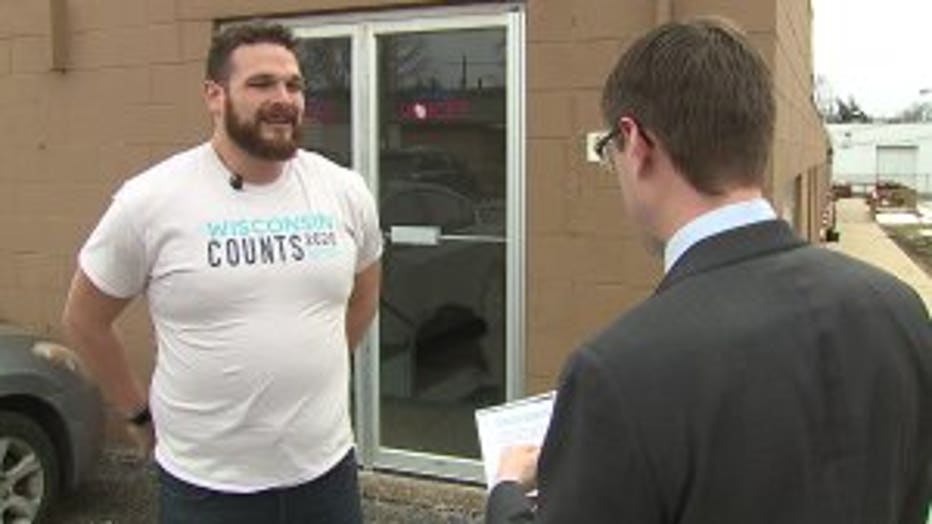 "Mailers are clearly marked that they are from the Republican National Committee," a representative from the RNC office tells FOX6. 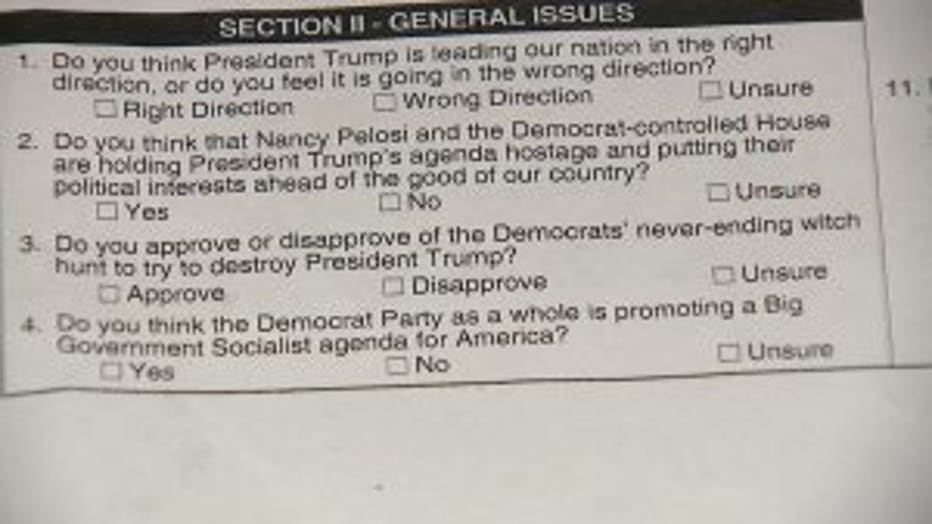 The mailer goes on to ask: "Do you plan on supporting Donald Trump in the 2020 presidential election?" and, "Do you approve or disapprove of the Democrats' never-ending witch hunt to try to destroy President Trump?"

It concludes by asking for donations.