MILWAUKEE -- One business' trash is another business' problem. Those who live and work in the area near Covanta Environmental Solutions said a foul smell, highlighted by FOX6 News in May 2018, hasn't improved. The waste company is believed to be the source of the smell. The owner of Foodtown Mart, across the street from Covanta in the area near 33rd Street and Villard Avenue, told FOX6 News Saturday, Nov. 9 the smell has caused a loss of business -- so much so that he'll have to close soon. 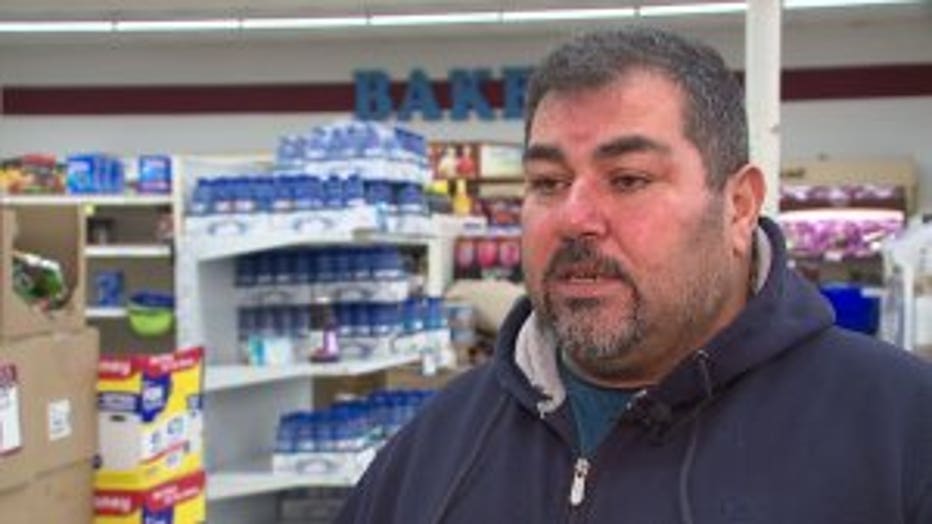 Sharif Jaber estimated he lost half of his business since Covanta moved in across the street in November 2017 due to a chemical smell he said overwhelms the property every few days.

"I am really frustrated," said Jaber. "I've owned this business for almost 15 years. Customers think our store smells, and they call in the health department almost every day. When we call them for the smell, nobody shows up."

According to officials with the City of Milwaukee Department of Neighborhood Services, several residents also filed formal complaints. 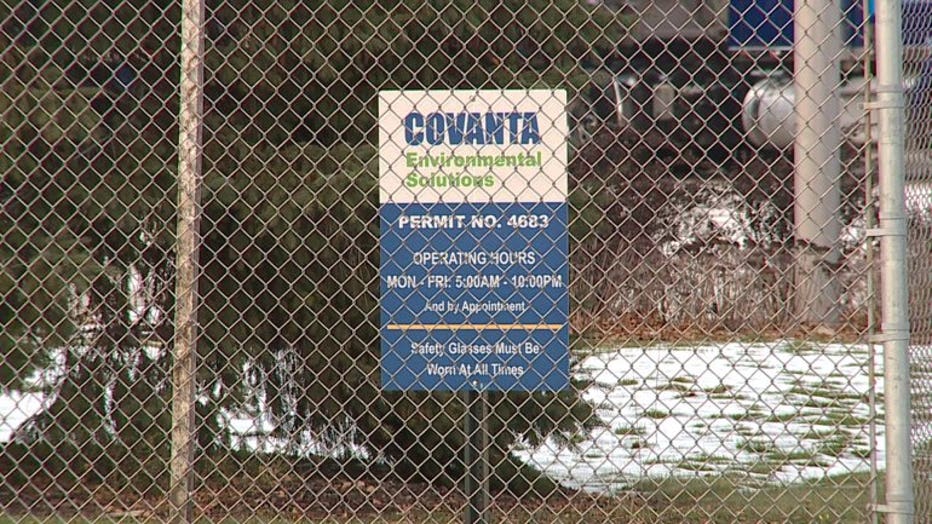 "It's more like an acid smell," said Jim Harris, concerned neighbor. "Some days, it's stronger than some. I can't go in the basement sometimes because there's so much of it coming up out of the sewer."

According to Covanta officials, nonhazardous liquid and solid waste like oils and coolants is treated at the facility, and the company has permits to treat up to 60 million gallons of liquid waste annually. 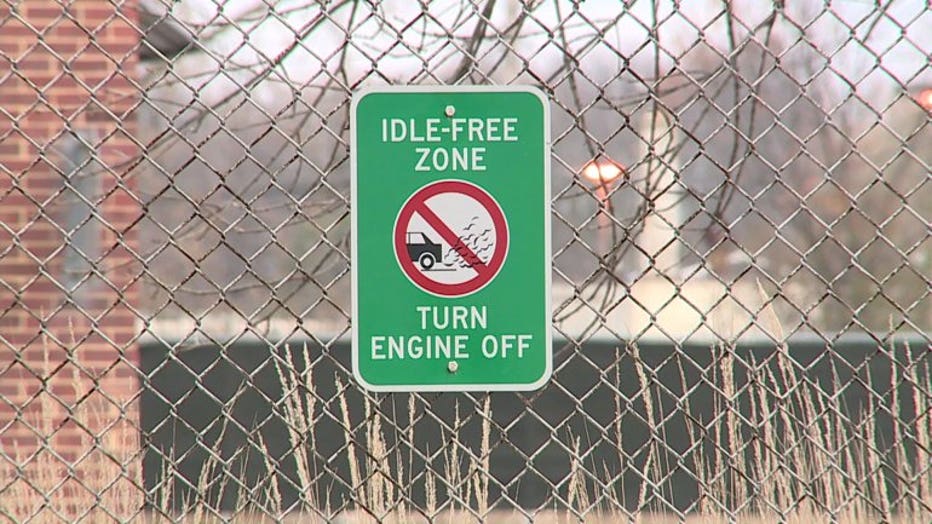 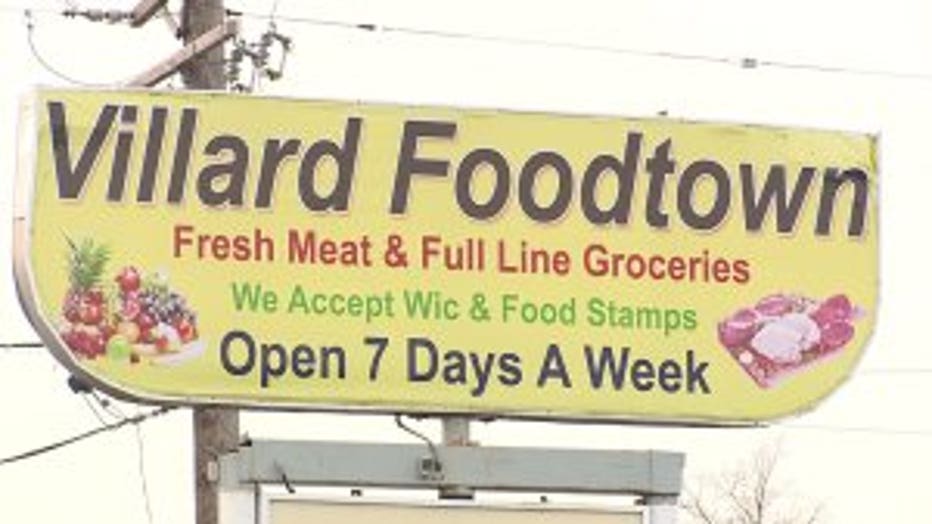 "There's 18-wheelers coming in and dumping, and where's all this chemical going?" said Harris. "It's gotta go somewhere."

In May 2018, FOX6 News was told by Covanta officials new air filtration technology was being installed to help with the smell.

FOX6 News was told in a statement Friday, Nov. 8: "We are aware of two recent odor complaints. These concerns were investigated by both DNR and DNS. They did not find any odors coming from our facility."

"Normally, the smell starts at 7 in the morning and disappears by 1 o'clock," said Jaber.

"Nobody has done anything," said Jaber. 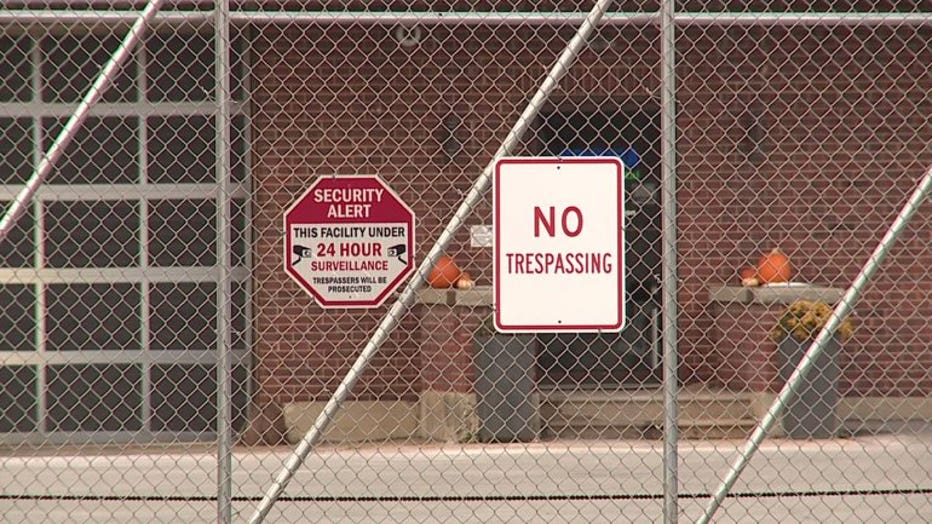