WEST BEND (WITI) -- Rape victims in the Democratic Republic of Congo will soon have a safe place to recover and receive care -- and it's all thanks to some high schoolers from West Bend and one of the Green Bay Packers.

"If you've ever been in a situation where you have no voice, all you do is pray that someone will hear or know of your need."

The war-torn images coming out of the Democratic Republic of Congo could not be more of a polar opposite to life in West Bend. Yet hundreds of students here led by one very dedicated teacher are homed in on caring for those who have been cast out by Congolese society. 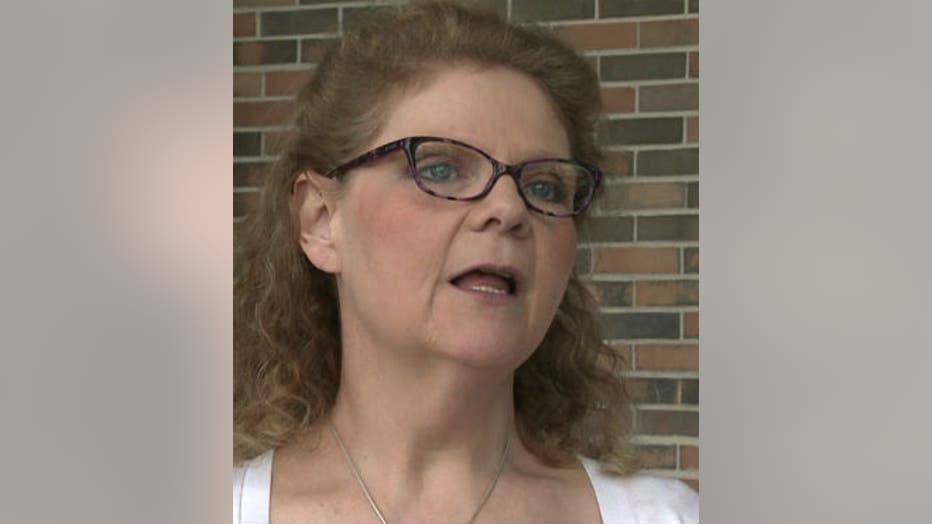 "If you've ever been in a situation where you have no voice, all you do is pray that someone will hear or know of your need," said Patricia McIntyre, Founder of West Bend Raise Hope for Congo-Heal Africa. "And I have a voice, and so I give it to those women."

Wednesday was a day to celebrate. It marked a milestone in a four-year fundraising effort. McIntyre and her students raised $10,000 to send to Congo to care for women who are the victims of sexual violence.

The group symbolically presented the check to Green Bay Packers linebacker Andy Mulumba who is a spokesman for the Enough Project's "Raise Hope for Congo" campaign. The funds will be used to build a safe house and shelter for women waiting to have surgery to repair their injuries from sexual violence. 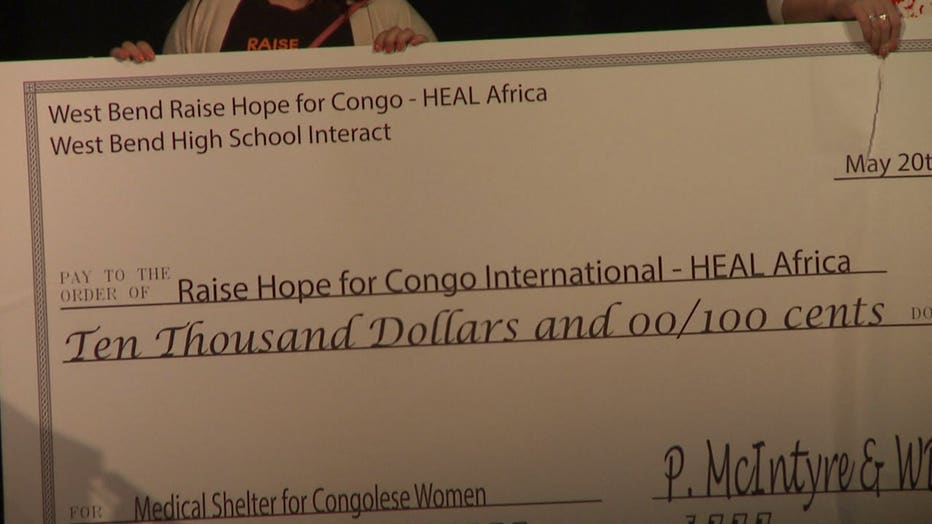 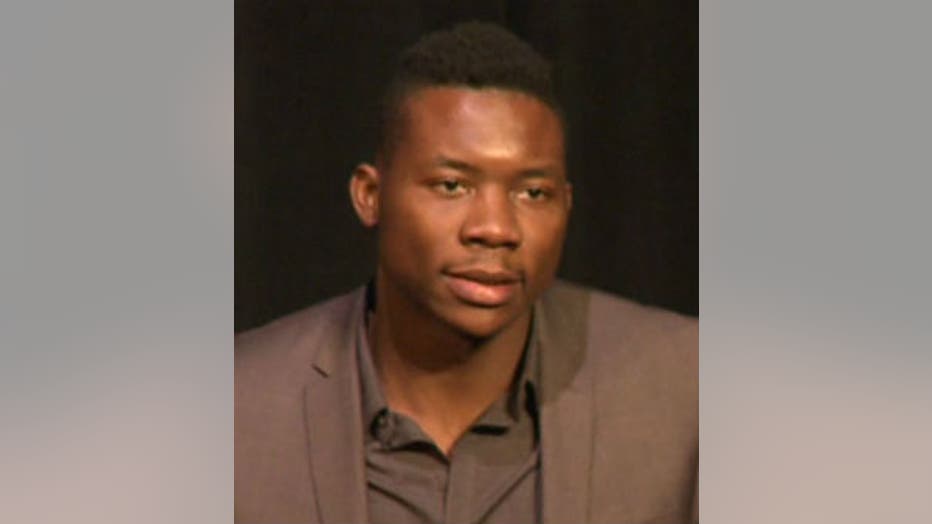 Mulumba left the country when he was 12 years old. He plans to keep using his on-field success to raise awareness of his home country's plight -- in hopes more people will follow West Bend's lead.

"I love playing football. And if I can use it in a way to help my people, I'll definitely do it everyday," said Mulumba.

McIntyre says she personally collected donations to raise about $6,000 for this cause. The students at West Bend East and West High Schools chipped in to raise close to another $4,000.