MEQUON -- Using watermelon rinds and potato peelings to power buildings may seem like a stretch, but it's happening right here in southeastern Wisconsin. 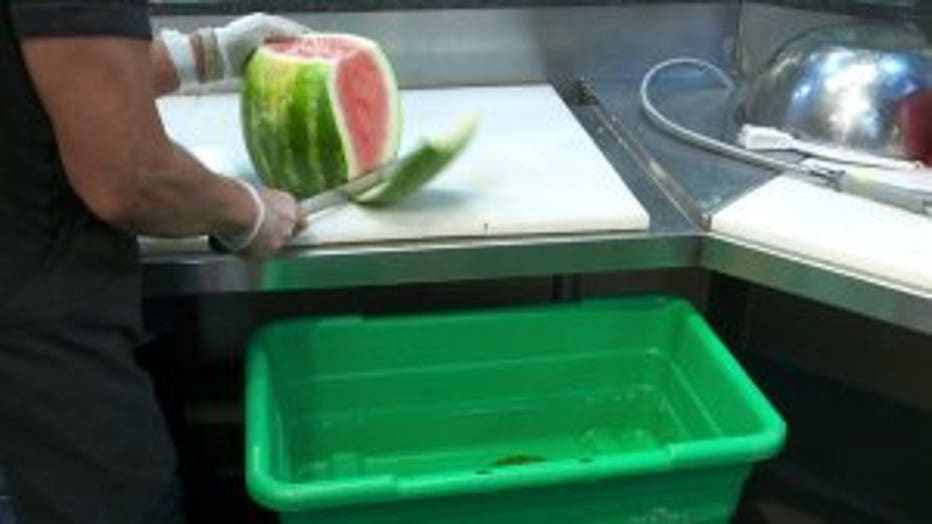 At the Sendik's Food Market in Mequon, discarded food waste once filled about eight 30-yard dumpsters per month. Now, the store is down to just one dumpster per month, thanks to the Grind2Energy food waste recycling system.

The Grind2Energy is basically an industrial-sized garbage disposal. However, instead of the food scraps going down the drain, they are ground up and sent into a large chamber. Once the chamber is full, the nutrient-rich slurry is trucked away to be converted into energy.

Sendik's has been using the system for almost two years and has it in all but one of its full-line grocery stores in Milwaukee. 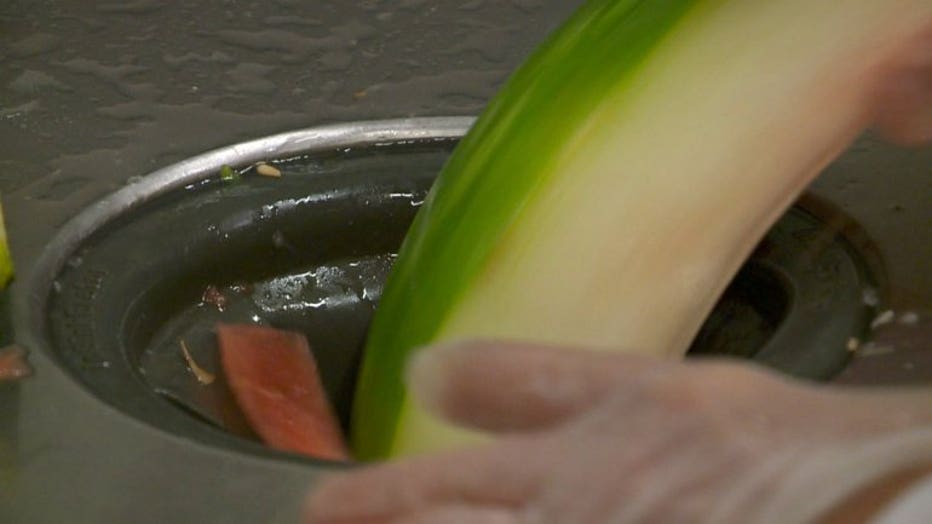 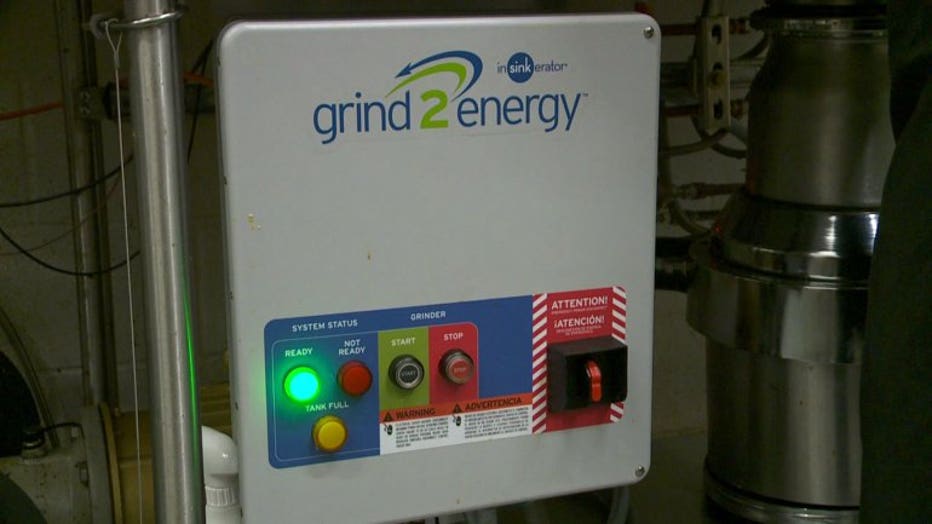 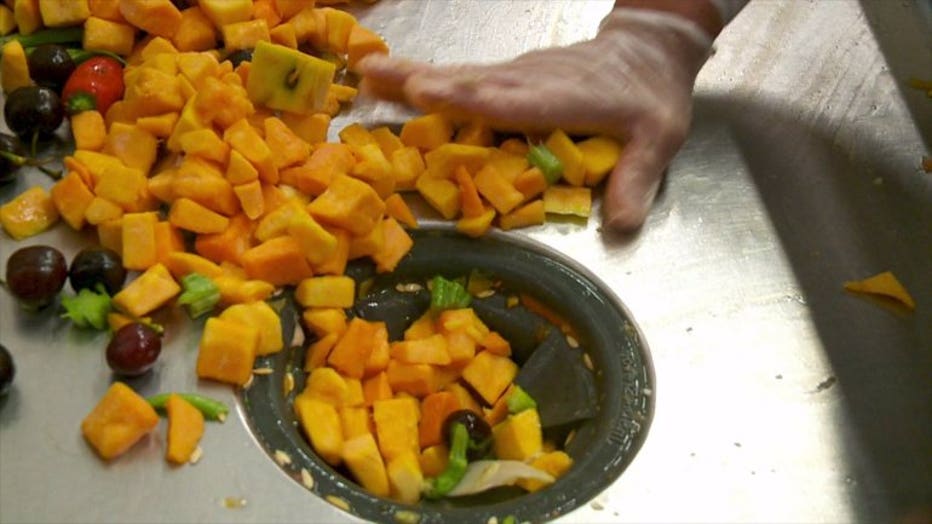 "Those watermelon rinds, those orange peels and apple trimmings and potato peelings, all those things you're producing that otherwise go into your garbage at home, we're able to use here through the Grind2Energy program and really make an impact on our environmental footprint," said Nick Bandoch, Sendik's communication director. 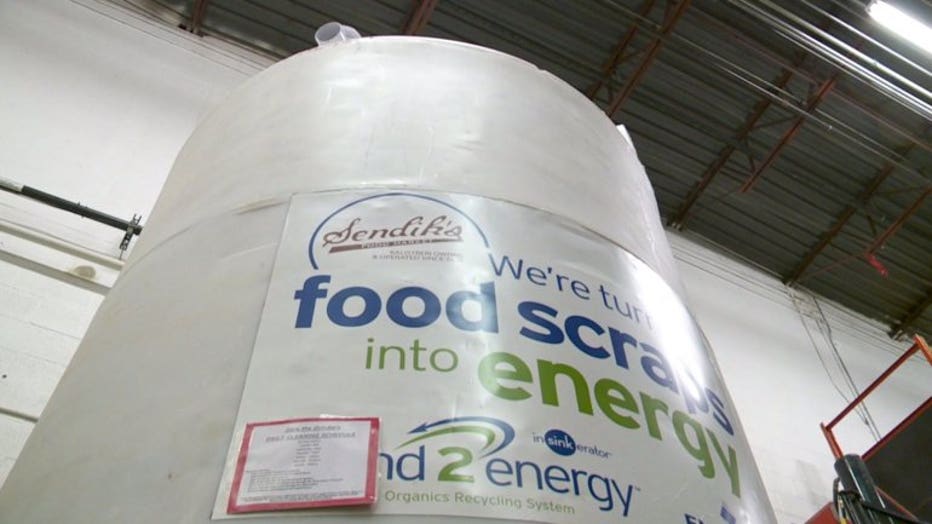 The food waste from Sendik's is taken to the Milwaukee Metropolitan Sewerage District South Shore site. The food waste is off-loaded and pumped into an anaerobic digester. 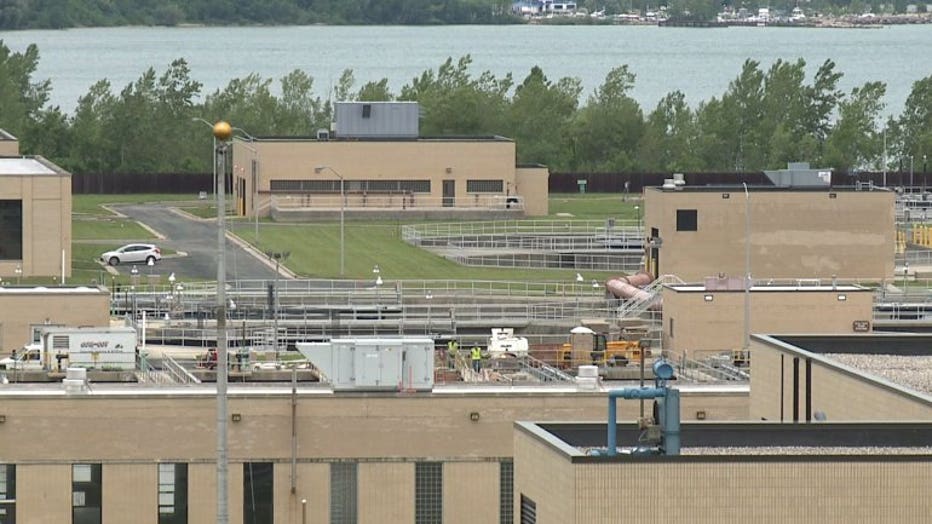 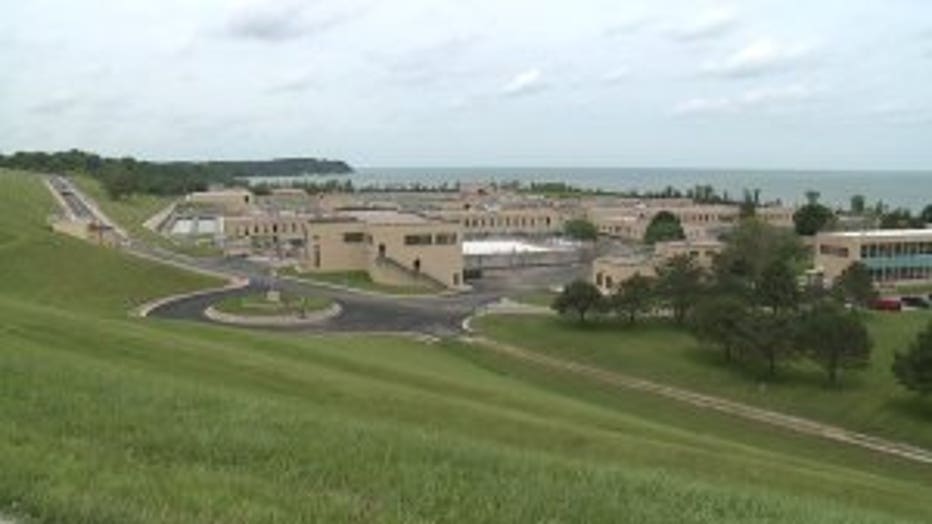 The anaerobic digesters on the site are all underground, beneath the rolling hills along the lakefront. The digesters range in size and the largest can hold up to three million gallons. The digesters churn the waste and produce methane gas, which is stored in large blue spheres. Through this process, the site is able to cover about 65 to 75 percent of the plant's total energy needs.

"Which is truly tremendous for taxpayers and our customers because the less energy we have to buy, obviously the lower we can keep taxes," said Bill Graffin, MMSD public information manager. 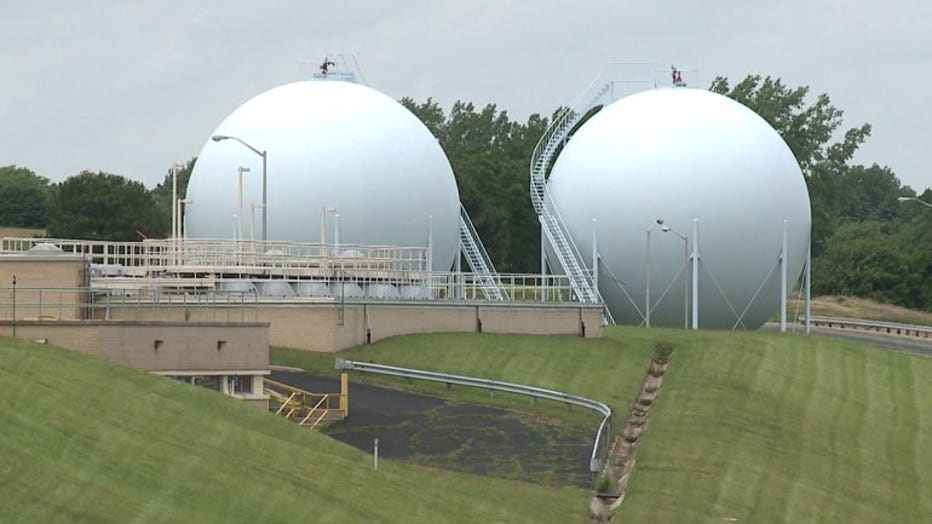 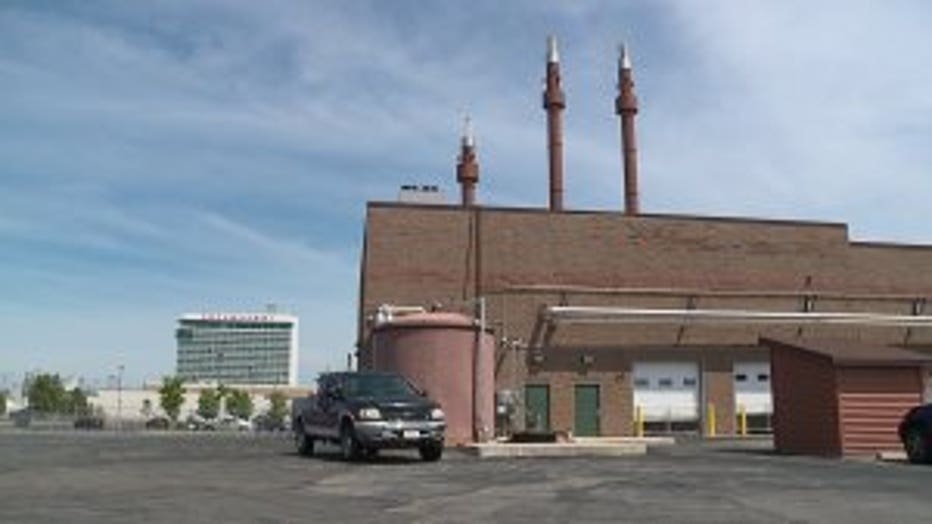 A similar process is underway over in the Menomonee Valley, one block west of Potawatomi Hotel and Casino. The tribe's business entity makes its own energy using food waste and liquid waste from Wisconsin's food and beverage industries.

The plant sells its electricity to We Energies, where it goes onto the electrical grid, helping to power homes across the area.

The anaerobic digesters produce more than just methane. When the process is over, what's left behind is a nutrient-rich fertilizer, which can be sold.

Grind2Energy says one pound of food waste can power a 10-watt LED light bulb for 17 hours, and one tank of Grind2 Energy slurry can power a single family home for 70 days. 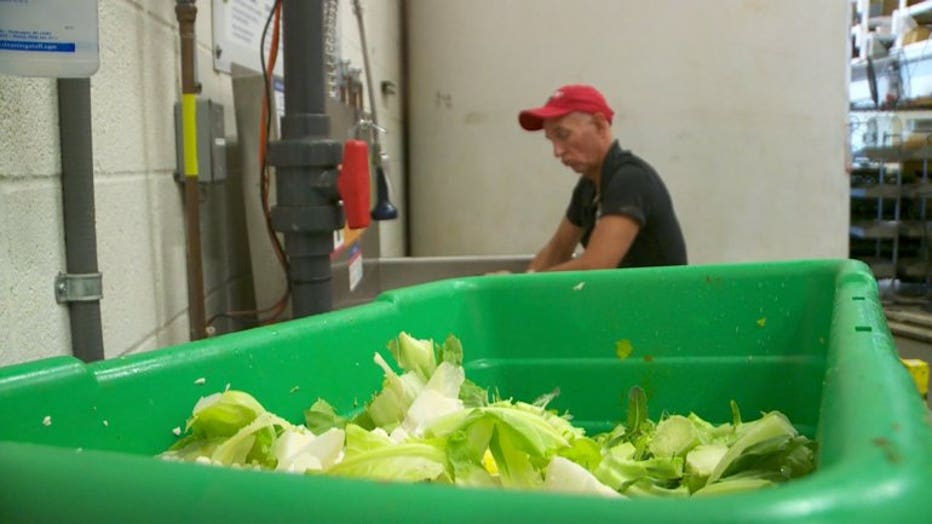