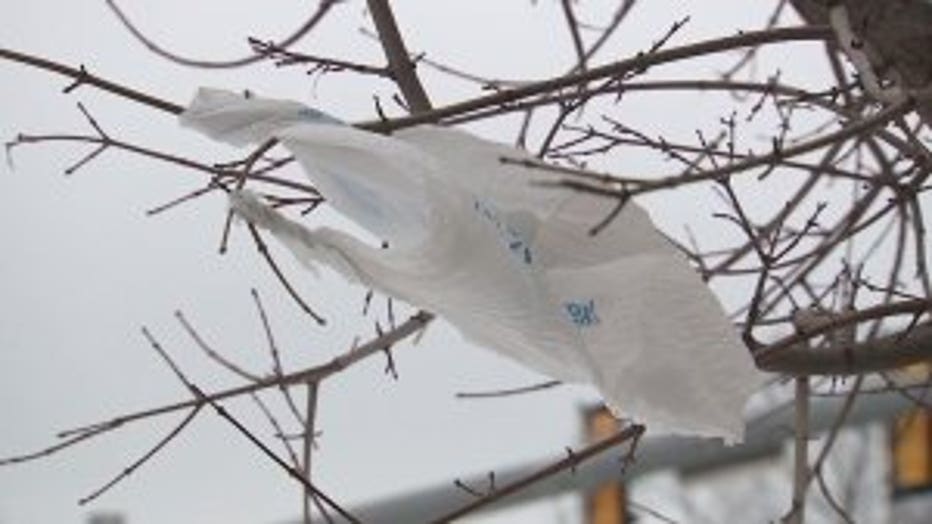 MILWAUKEE -- It's going to cost you if you litter in Milwaukee. On Tuesday, Feb. 26 the Milwaukee Common Council unanimously passed an ordinance that increases littering fines to $500. Some say even that isn't enough.

"As the snow melts back we will see a winter's worth of litter," said Milwaukee Alderman Terry Witkowski.

"I'm so thrilled that the Common Council is recognizing we have an issue, a problem," Joe Wilson, Keep Greater Milwaukee Beautiful. Joe Wilson is the executive director of Keep Greater Milwaukee Beautiful, a group gearing up for a citywide cleanup next month. He hopes the fine will be more of a deterrent, but worries about one crucial component. 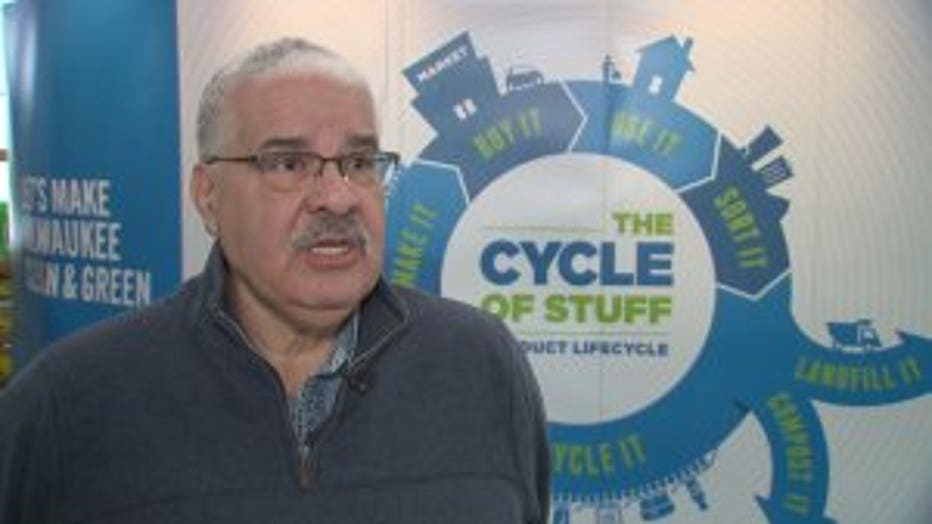 Milwaukee police tells FOX6 News in 2018, 51 citations were issued for littering. So far this year, four people have been planned with a fine.

Witkowski admits it's a difficult crime to catch. An officer or witness has to see you doing it. 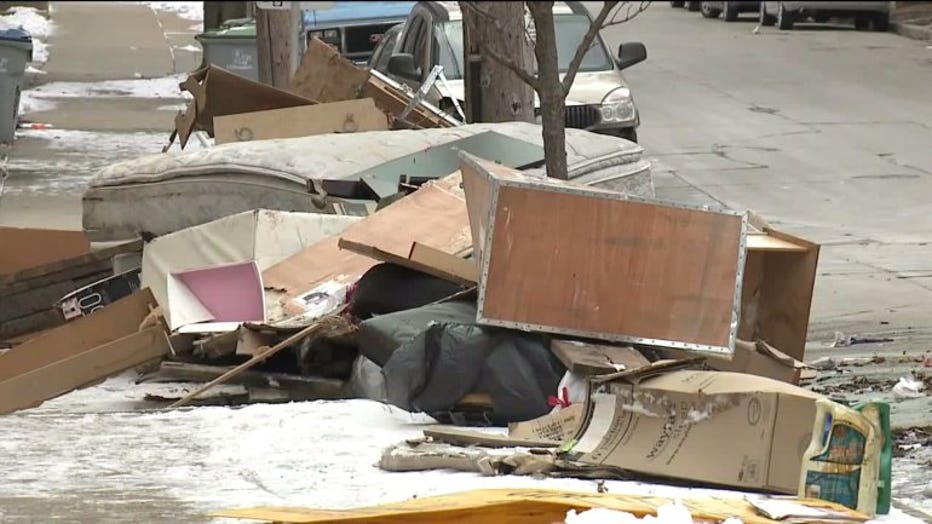 Steeper fines are associated with illegal dumping that fill vacant lots and embankments. Witkowski says anyone who complains the $500 is too much -- or that it's heftier than parking or other traffic violations --the answer is simple:

"Nobody has to litter," said Wilson.

Witkowski says other communities have fines of up to $1,000 for littering. He says the biggest culprits are smokers tossing cigarette butts and fast food packaging. 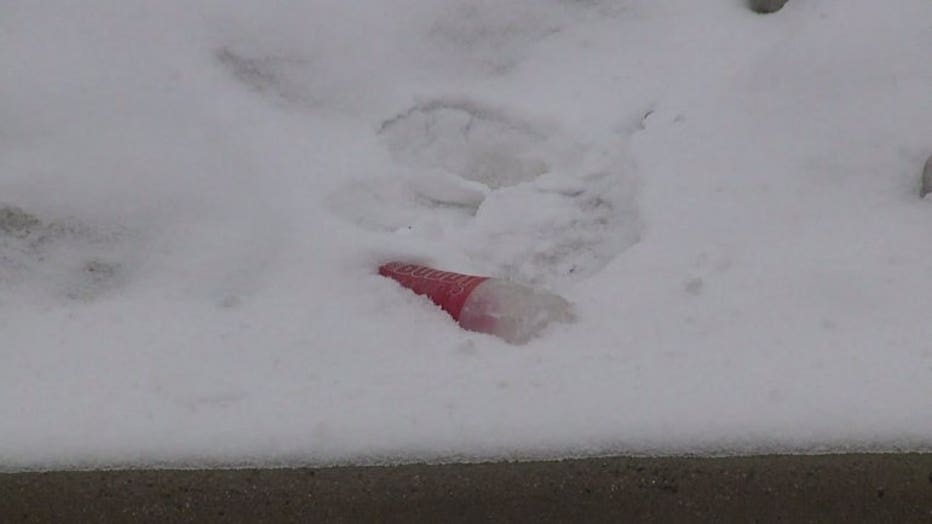