MILWAUKEE -- At Milwaukee’s Rufus King High School, there is pride in practice.

“It's like a surge of energy,” Junior Varsity Drumline Captain Cheyanne King said after a routine practice earlier this year. 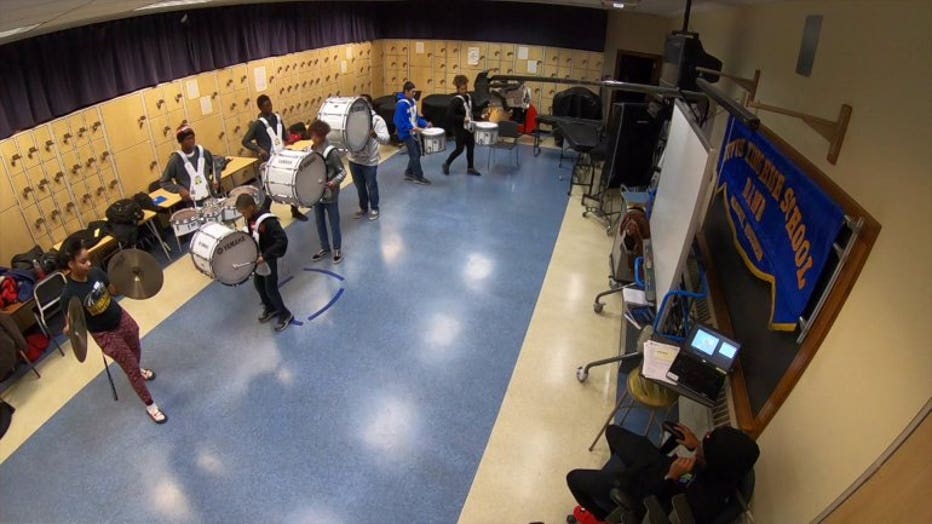 The squad's practice is often filled with a fury of synchronized sound, as students master music. At times, they are still searching for the right rhythm. 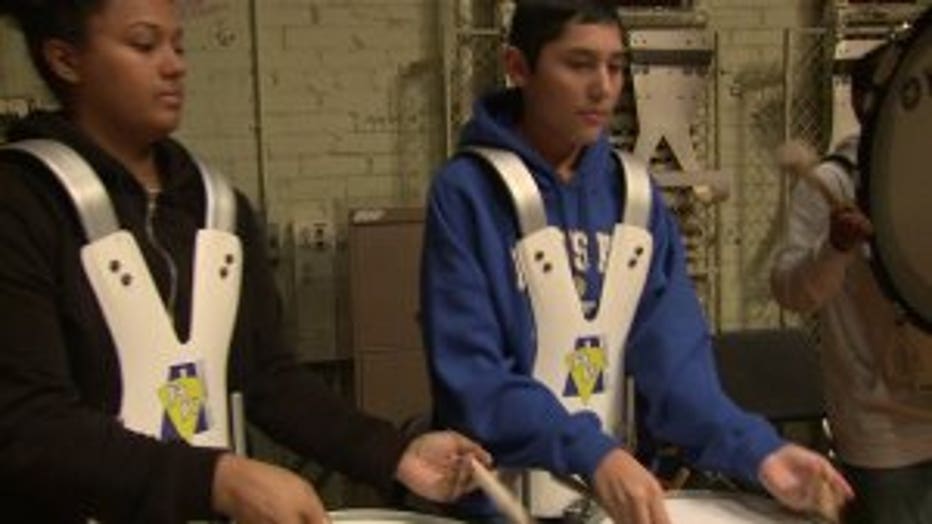 At the height of their season, the teens practice after school several times a week. Like the notes on a musical school, each percussionist is unique. From the quads to the snares to the smallest of bass players.

“When I learn something, I show the world. Believe me, the world,” Javon Glass, a Freshman at Rufus King said. 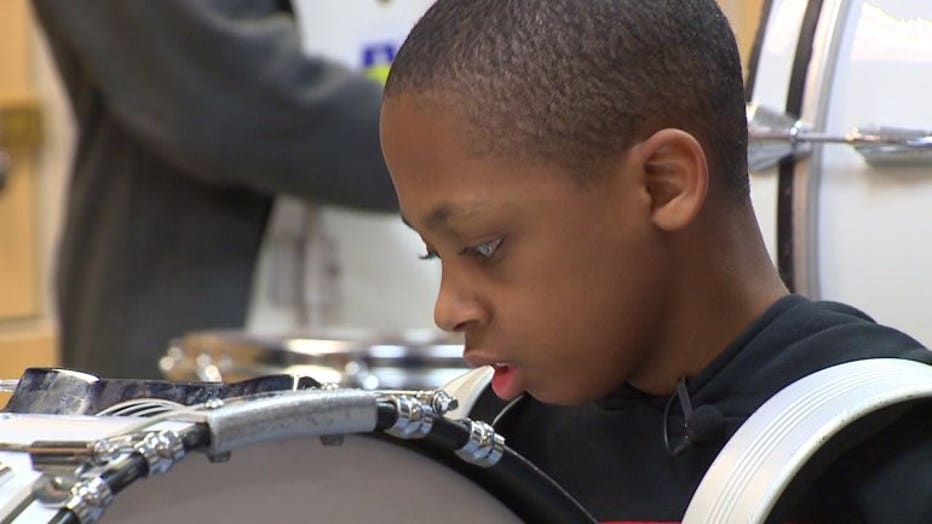 “Music has always been a passion for me. It's an escape from real life things,” he said. 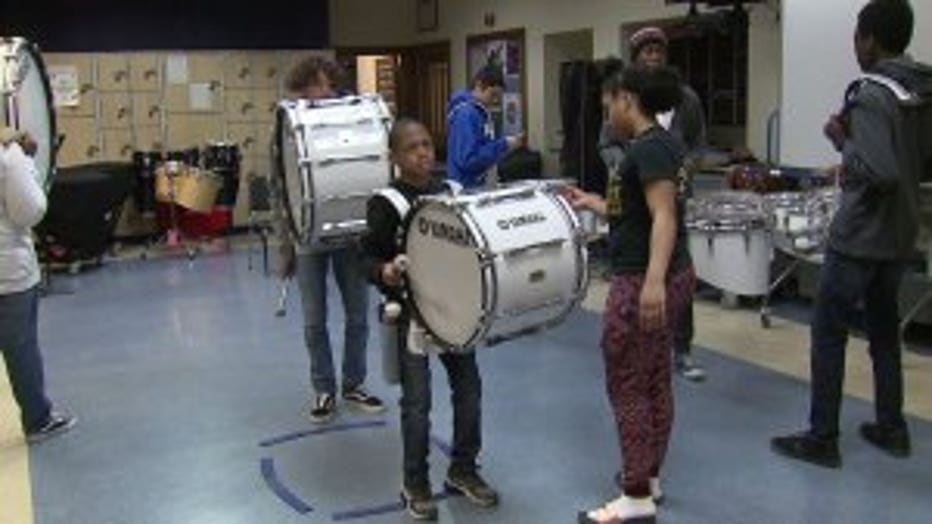 Glass has impressed his classmates and teachers.

“It's pretty cool, especially when people have no idea what he had to work through to be able to do this,” Zabor said.

Shortly after Glass was born, his family realized he was blind. But his grandmother says blindness has never slowed him down.

“If somebody tells him he can't do something. Javon will tell you, 'No I can. I'm not like everybody else.' That's his famous words,” Erma Glass said. 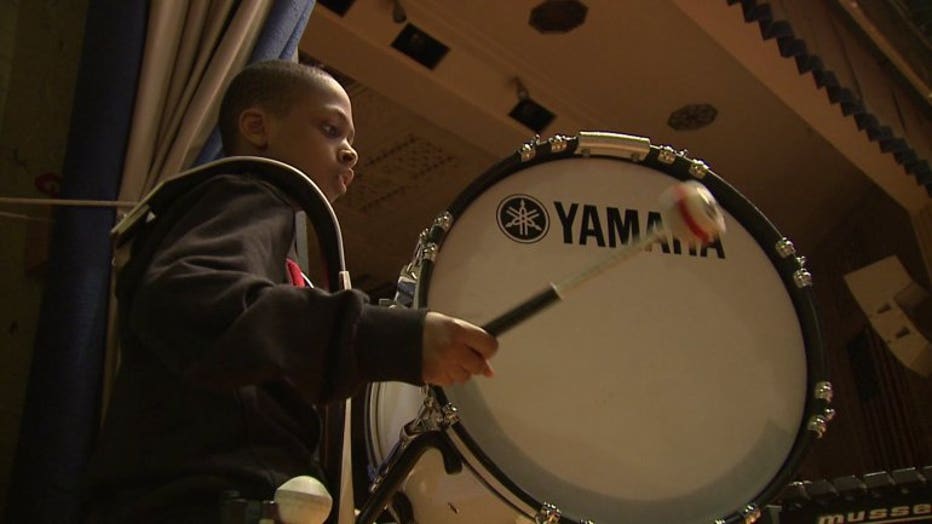 Drumline Captain Cheyanne King has taken him under her wing. 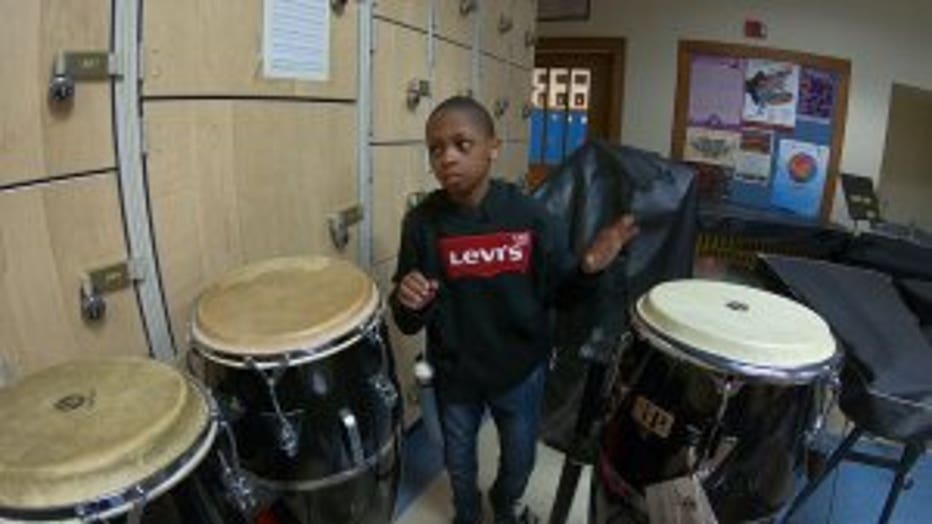 “For everyone, I'll like visually display it. For him, I'll stand there and go through the steps with him,” King said.

He continues to move forward, sometimes playing through nerves during performances. His teammates call him an inspiration.

“Just because you are missing something that other people might have, that does not make you any less than,” King said.