PARIS - French Resistance member Cecile Rol-Tanguy, who risked her life during World War II by working to liberate Paris from Nazi occupation, has died. She was 101. 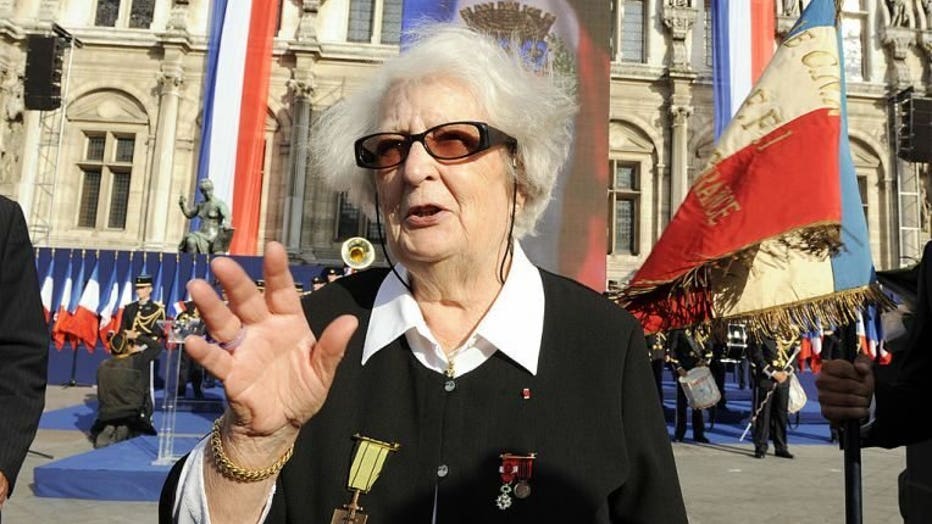 Rol-Tanguy died on Friday at her home in Monteaux, in central France, as Europe commemorated the 75th anniversary of the surrender of Nazi Germany to Allied forces. The cause of her death was not disclosed by French officials.

Rol-Tanguy joined the Resistance at age 21, typing out calls for rebellion on the day German troops occupied Paris in June 1940,

With her husband, Henri Rol-Tanguy, who became a prominent fighter in the French Resistance, she started living a dangerous and clandestine existence as a liaison officer for the French Forces of the Interior (FFI). The couple had to hide their relationship to keep their activities secret and use fake identities.

She later recalled how she used their children's strollers to transport messages, weapons and explosive material.

In August 1944, when her husband was the leader of FFI fighters in the Paris region, she worked alongside him to set up a command post in an underground shelter in central Paris.

On 19 August 1944, they wrote and published a pamphlet calling citizens to arms in Paris. The French capital was liberated six days later.

When Resistance leader Charles de Gaulle marched in a victory parade down the Champs-Elysees on August 26, 1945, Rol-Tanguy was the only woman at the reception the general gave to thank the Parisian fighters.

Rol-Tanguy later helped highlight the roles of women who heroically fought for France during the war. She received the Legion of Honor, France's highest distinction, in 1984.