Webb is facing four felonies for misconduct in office. She is accused of creating fake training contracts and taking kickbacks.

Webb has been suspended without pay since July 2012.

Nearly a year later, for the first time since the allegations came to light, Webb was in court, and so was the man whom prosecutors say made money off of the scheme: Homer Key. 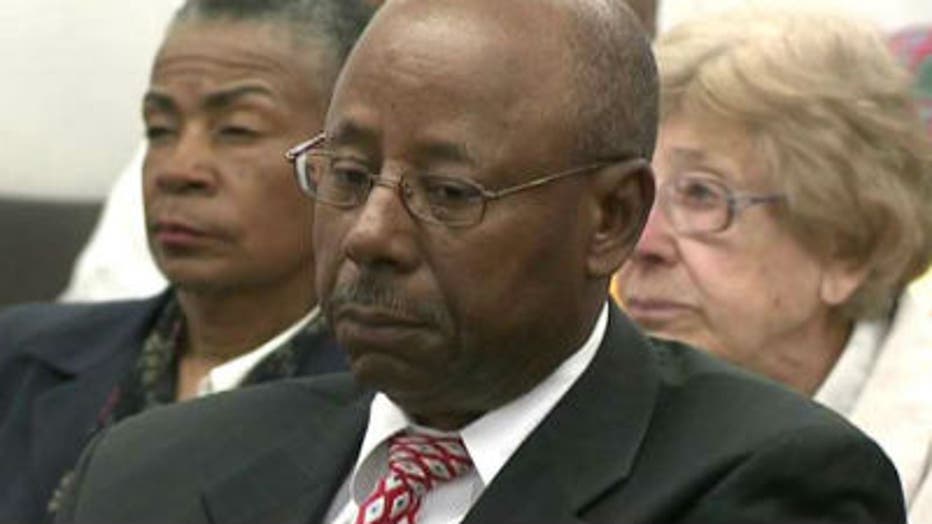 According to a criminal complaint, from 2005 - 2011, Webb hired Key to run a program to help disadvantaged business owners compete for work. Webb approved Key's contract and invoices each year.

However, the criminal complaint indicates Key was padding his billing with excessive hours. He ended up getting $237,000 from Webb through the Federal Community Development Block Grant Program.

Key is also accused of taking in nearly $46,000 from the Milwaukee Urban League.

Webb is accused of then taking kickbacks, totaling $2,700.

From 2005 - 2011, Webb was under the control of the Milwaukee County Board. Milwaukee County Chairwoman Marina Dimitrijevic issued a statement on the case on Thursday: “Ms. Webb was appointed by former County Executive Scott Walker. Concerns were raised and as a result she was terminated.”

Milwaukee County Executive Chris Abele says the position is now under the Department of Administrative Services.