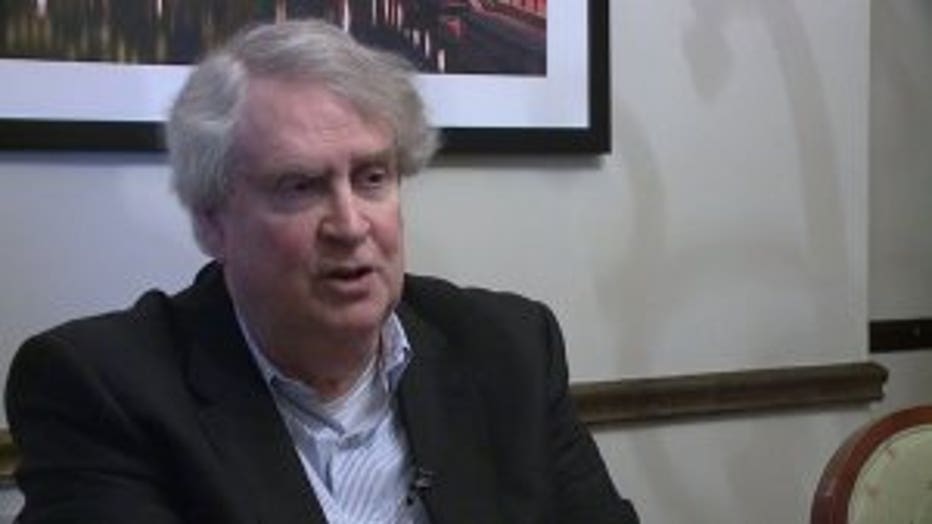 MILWAUKEE -- Freedom of speech, or student safety? The Supreme Court of Wisconsin on Thursday, April 19 heard arguments in the case of former Marquette University professor John McAdams -- a case some say could define the limits of academic freedom.

There's no question that McAdams publicly criticized a graduate student. The question is whether his contract with the university gave him the right to do it.

"If academic freedom means anything at all, it has to mean he can't be fired for writing that blog post," said Rick Esenberg, Wisconsin Institute for Law and Liberty. 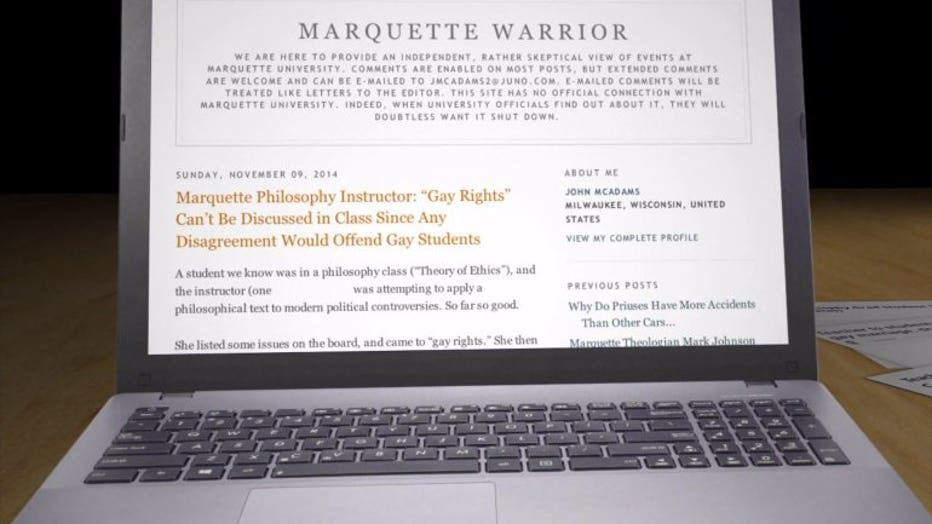 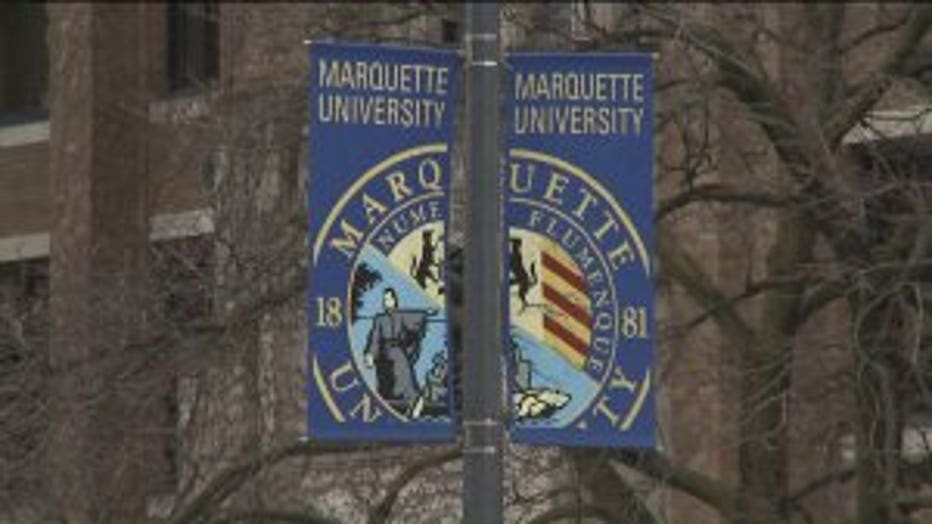 Thursday's arguments before the Supreme Court of Wisconsin stemmed from an internet post in 2014 in which McAdams criticized a graduate student instructor for refusing to allow a debate about gay marriage in class. The teacher had been secretly recorded by one of her students.

Student: "I am just having my opinions on a very broad subject."

Instructor:  "You can have whatever opinions you want, but I will tell you right now, in this class, homophobic comments, racist comments, sexist comments will not be tolerated. If you don't like it, you're more than free to drop this class." 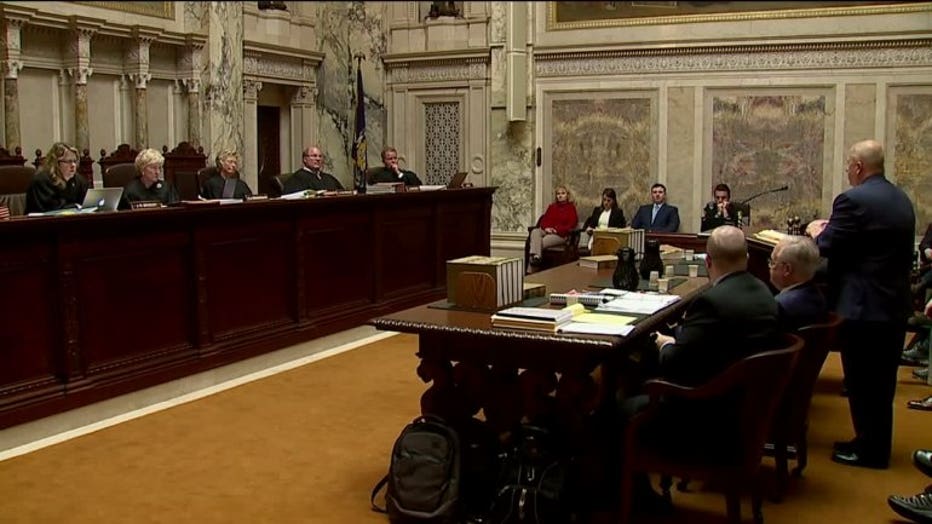 Marquette's attorney said McAdams had every right to blog about the issue, but crossed the line by linking to a website that contained the instructor's personal contact information -- prompting her to receive a barrage of hateful messages from across the country. 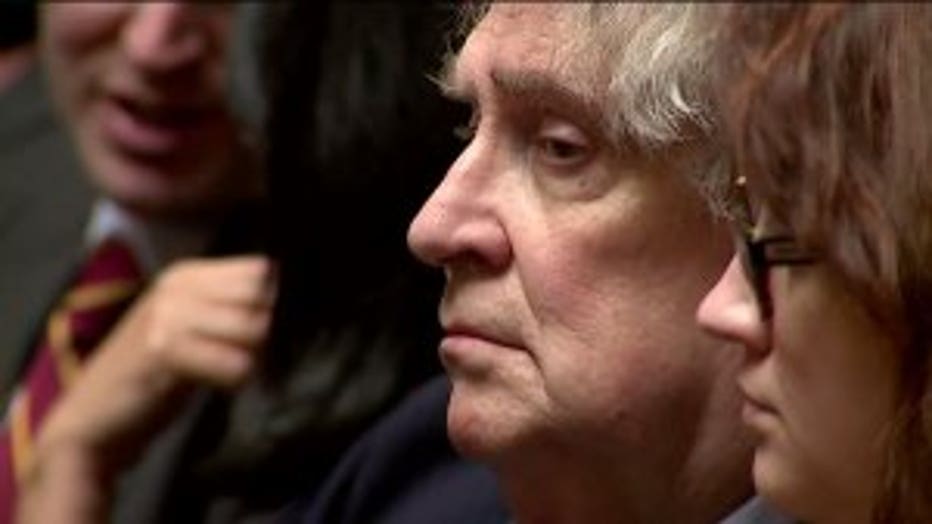 "This case is about student safety. It's not about free speech," said Weber.

The university suspended McAdams and demanded that he apologize before he could return to campus. McAdams refused.

"I'm simply not going to apologize for something when I don't believe I did anything wrong," said McAdams.

Now, the state's highest court will decide whether McAdams went too far, or whether Marquette violated the very academic freedom it promised to protect.