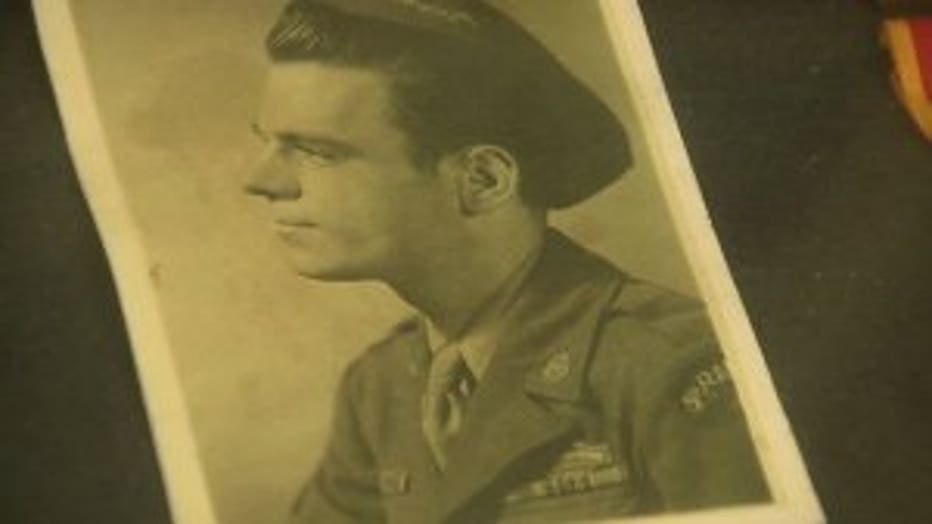 FOND DU LAC -- D-Day veterans in Wisconsin were honored for their service on Thursday, June 6. One of those vets was a Fond du Lac man who was just 18 years old when he stormed Omaha Beach. The 93-year-old says he remembers it like it was yesterday.

"It's very vivid up here. Just about everything that happened," said Rene "Kep" Kepperling, D-Day veteran.

Aside from a flag hanging outside of his Fond du Lac home, you might not know an American hero lives inside. 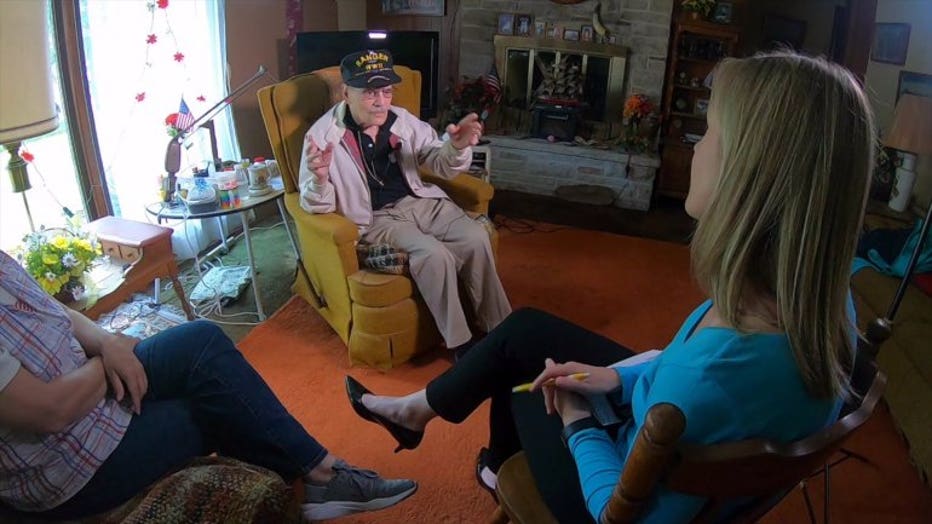 Rene Kepperling, or "Kep" as he's known, will tell you he was just doing his job 75 years ago.

"I wasn't anything special. It isn't like a was a high-ranking officer or something or Congressional medal of honor or anything like that, I was just a kid," Kepperling said. 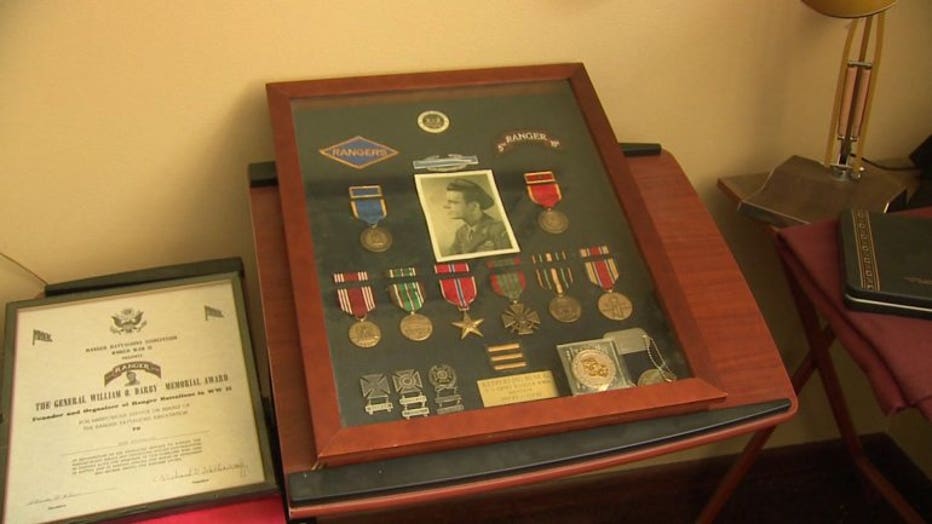 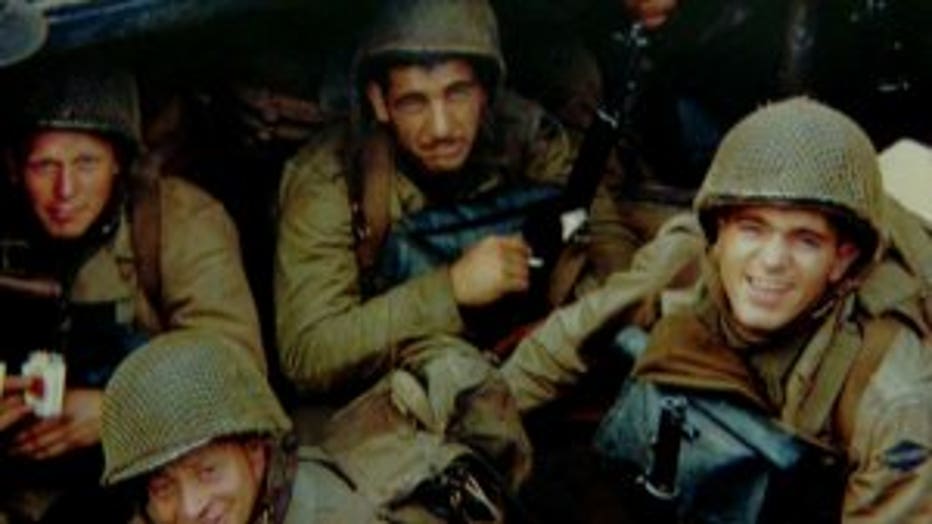 What Kepperling did helped save the world. He was just 18 years old as he headed into battle in Normandy, France. Kepperling served as an Army ranger -- part of the fifth battalion -- who worked as an interpreter and sniper.

"It was like you were going into hell," said Kepperling.

Kepperling remembers the fear he had as his ship approached Omaha Beach on D-Day.

"You knew in a couple of minutes you were going to be dead," said Kepperling. 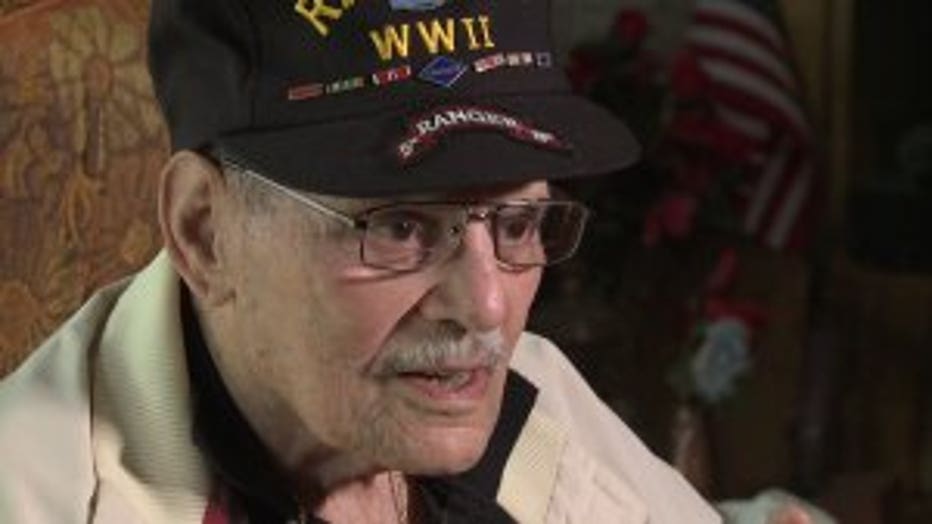 Kepperling survived but some of his comrades did not, as a bloody battle unfolded around him.

"Bullets flying all around, explosions all over, in the water and on the land. It was, it was holy hell," said Kepperling.

The battle was won and marked the beginning of liberating Europe and ending World War II.

Decades later, Kepperling's heroism does not go unnoticed. He was honored at EAA in Oshkosh Thursday, June 6, on the 75th anniversary of D-Day. 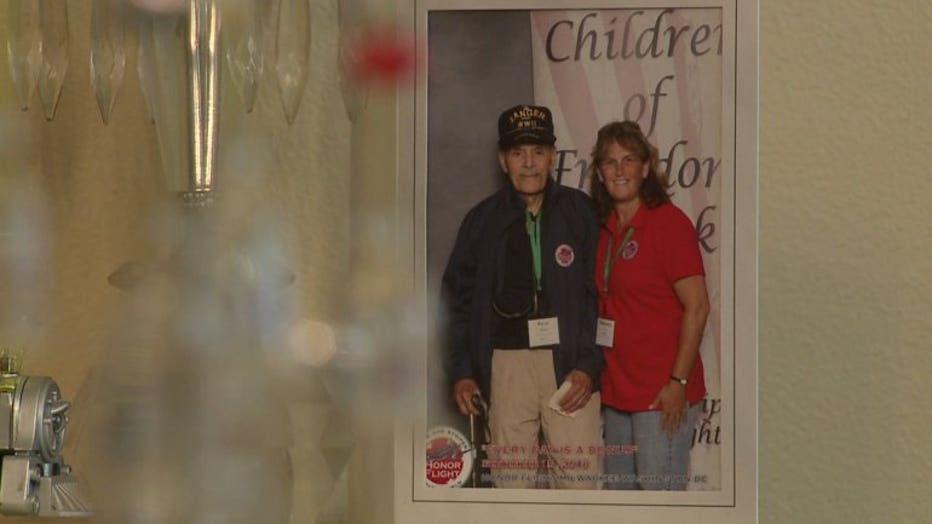 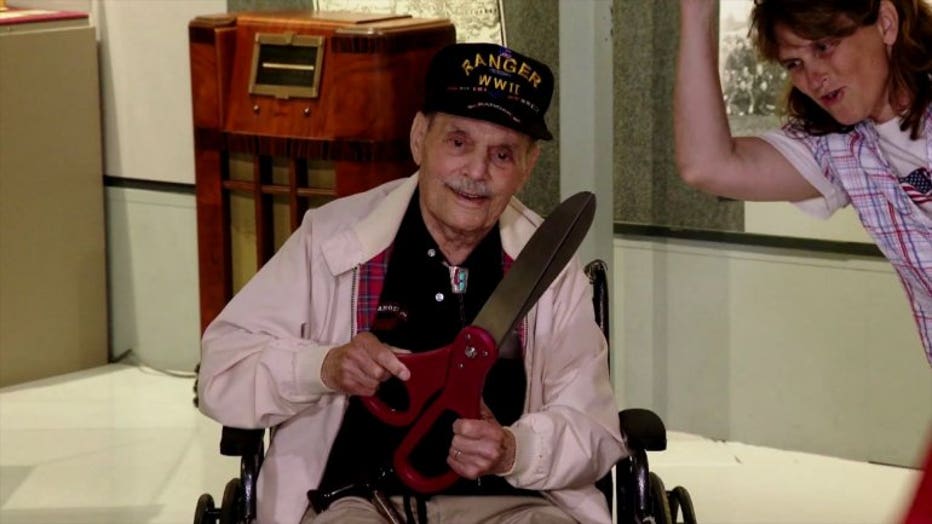 At 93 years old, Kepperling's courage is not forgotten. A man who served his country and help changed the course of history.

"I want people to know that freedom is not free. People died for freedom," said Kepperling.

Kepperling returned home from war in September of 1944. He started a family and worked as an engineer. He says the men he served with became like brothers to him. He will never forget time as an Army ranger, and we will never forget his service. 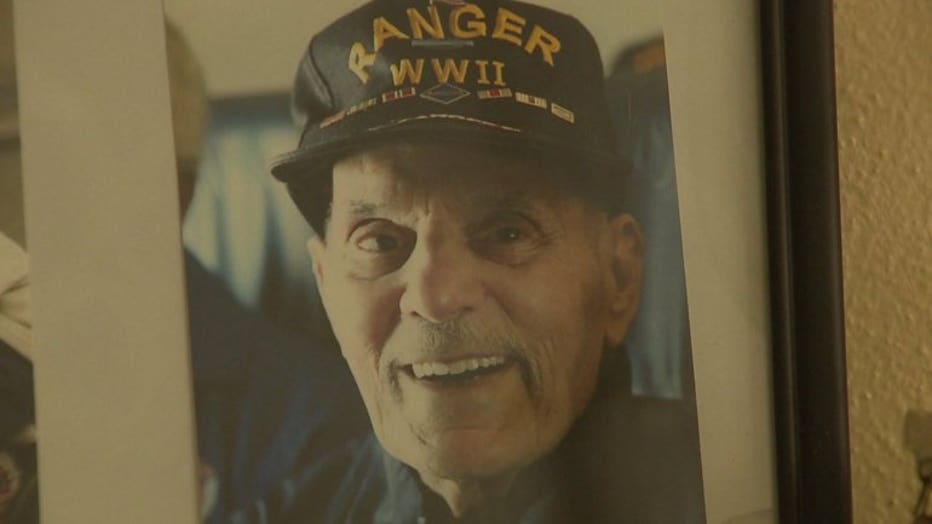