MILWAUKEE - A little boy was tragically killed after a loaded gun was left within reach; one man has been arrested. The accident happened Saturday night, May 8. Now his family's grief is being felt throughout the community as city leaders continue their work to prevent similar incidents from happening.

"This is becoming the new norm and it shouldn’t be," said Travis Landry, regional vice president of WestCare.

Milwaukee police say the 3-year-old boy got his hands on a loaded gun, pulled the trigger and unintentionally shot himself. He died from his injuries. The boy was in a relative's kitchen near 32nd and Michigan at the time of the fatal accident, according to the medical examiner's report.

"We got to do everything we possibly can to make sure all guns are safe," said Landry. "This is not normal, so when we talk about gun locks and we talk about kids pulling triggers, a kid has no idea when they pick up a gun and pull that trigger what they are doing." 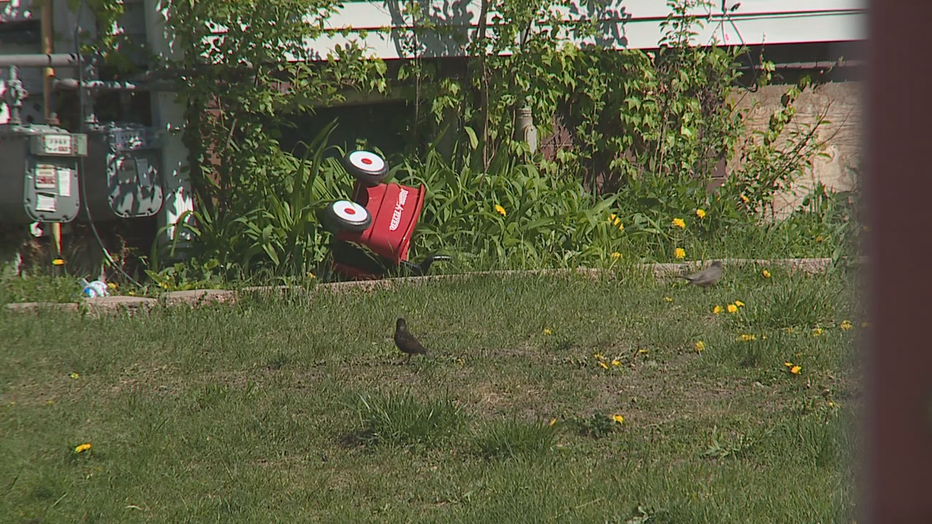 Landry works to uplift communities through health and human services resources. He says gun locks are an inexpensive and simple way to prevent tragedies like this one.

"The gun lock goes over the trigger and locks the trigger so you can’t squeeze it," said Landry. "If a child found a gun with a gun lock on it, they won’t be able to do anything, because the trigger is locked."

Gun locks are available for FREE through Landry's organization, the Milwaukee Police Department, the MHD's Office of Violence Prevention. Still, Landry said it's just one piece of this complicated puzzle. 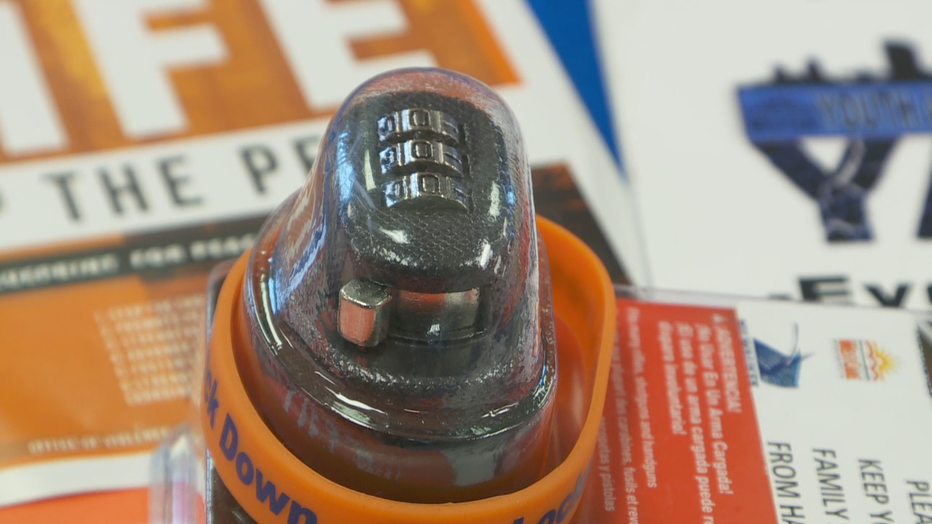 "We’ve got to come together collectively as residents, as community leaders, as community organizations, as everyone, to figure out and come up with a different answer to the gun violence in the city of Milwaukee," said Landry.

Police said a 26-year old man was arrested in connection with the boy's death; charges are pending.

MHD’s Office of Violence Prevention provides free gun locks to community members who request them. To obtain one, you're asked to contact Community Outreach Specialist Vaynesia Kendrick at 414-562-7018.

The Milwaukee Police Department has free gun locks available at district stations for any community member that needs one. Community members are urged to call ahead to ensure a gun lock is available.

Members of the community can also pick up a free gun lock in the Emergency Department of Ascension - St. Joseph, located at 5000 W. Chambers Street in Milwaukee.