MILWAUKEE -- On Thursday, December 1st -- there was a grand reopening celebration at the Mitchell Park Domes! This, after all three Domes were closed to the public in February, after a piece of concrete fell.

Mesh safety netting was then installed at the Domes -- a short-term fix. The work to preserve the Domes is far from over. 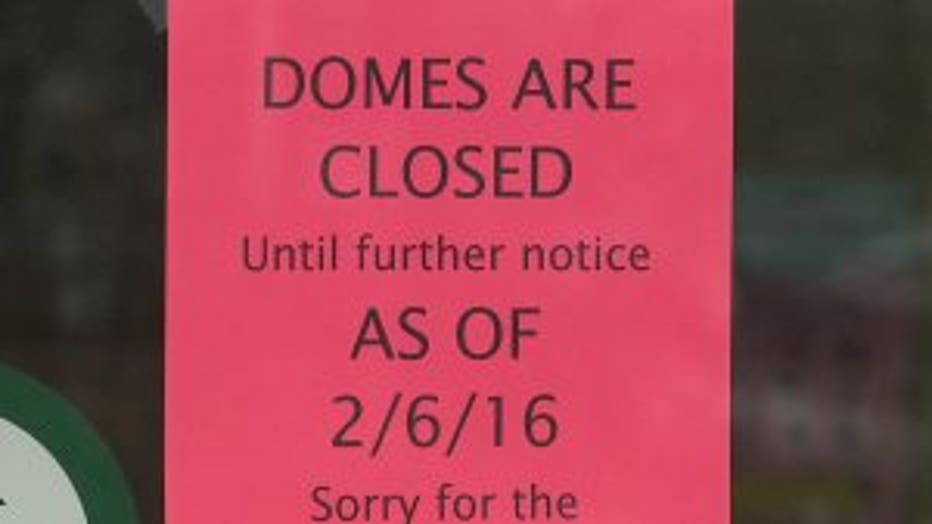 The Show Dome was the first to reopen -- on April 29th.

The Desert Dome was the last to reopen -- on October 29th.

Thursday's grand reopening celebration began at 9:00 a.m. and would continue until 5:00 p.m. On Thursday, visitors were invited into all three Domes FOR FREE -- thanks to Northwestern Mutual. 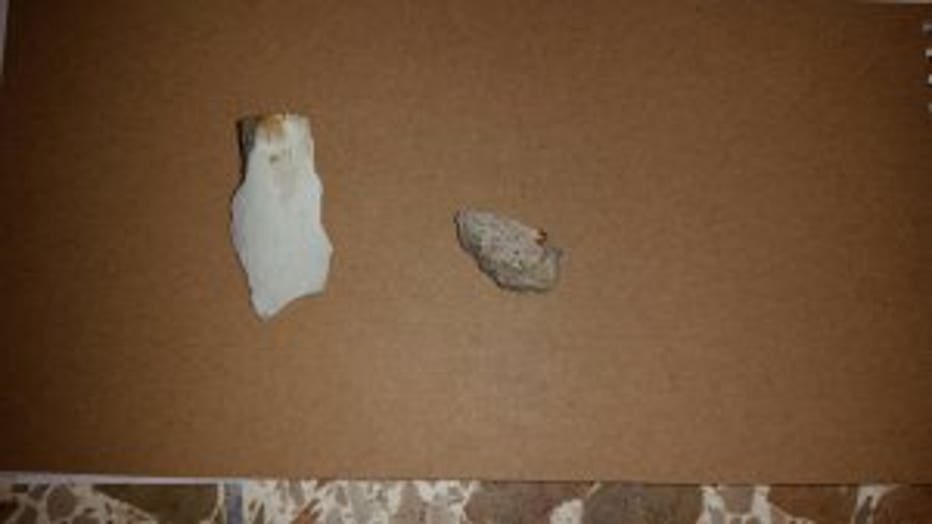 Examples of pieces falling from domes

"The display is absolutely beautiful! Each tree is prettier than the next," Wanda Riesch of Greenfield said.

Riesch and her family enjoys the Domes.

"One of our favorite things was always coming when they had the railroad train exhibits. We also thought that was spectacular," Riesch said.

That train show was one of the last in 2016 before the Domes were closed in February when concrete fell from the structures. 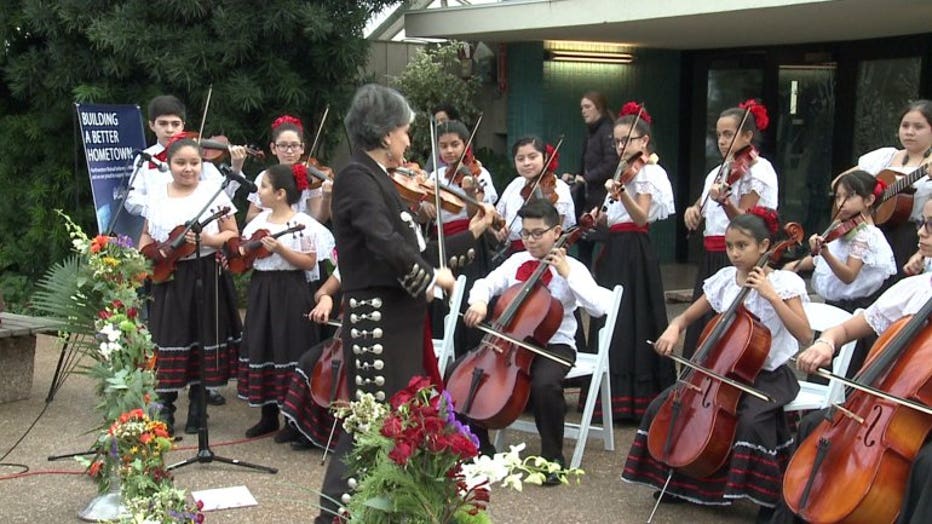 Stainless steel mesh was put into place to form a lining inside the Domes, protecting from further damage.

"We`re happy that the Domes are now all going to be open and we`re looking forward to coming back more often," Riesch said. 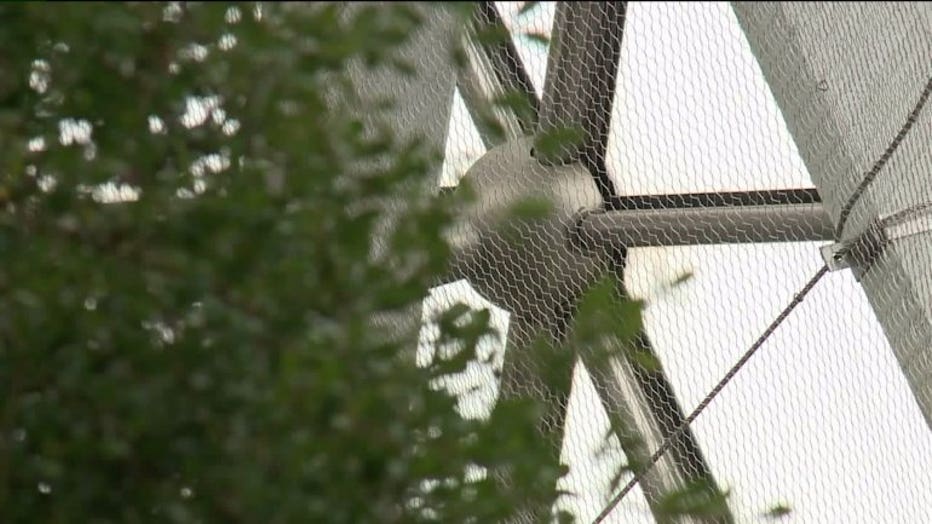 Theo Lipscomb, Milwaukee County Board chairman agreed Thursday was a happy day, but said there's more work to be done, as the wire mesh is only a short-term fix.

"The money that the County Board allocated that brought upon the repairs that were unveiled today is a temporary fix. This does not get us the next 20 or 50 years -- so there`s more to be done to make sure this is not, that we`re not just commemorating a historic building, but that it in fact has a bright future," Lipscomb said. 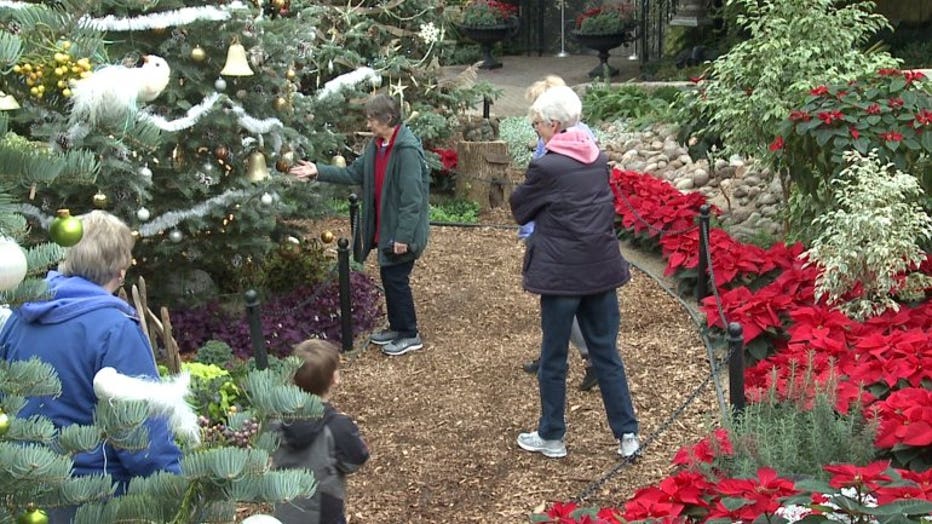 The Mitchell Park Domes Task Force met earlier in the week as they work to find a viable solution for the Domes long-term. 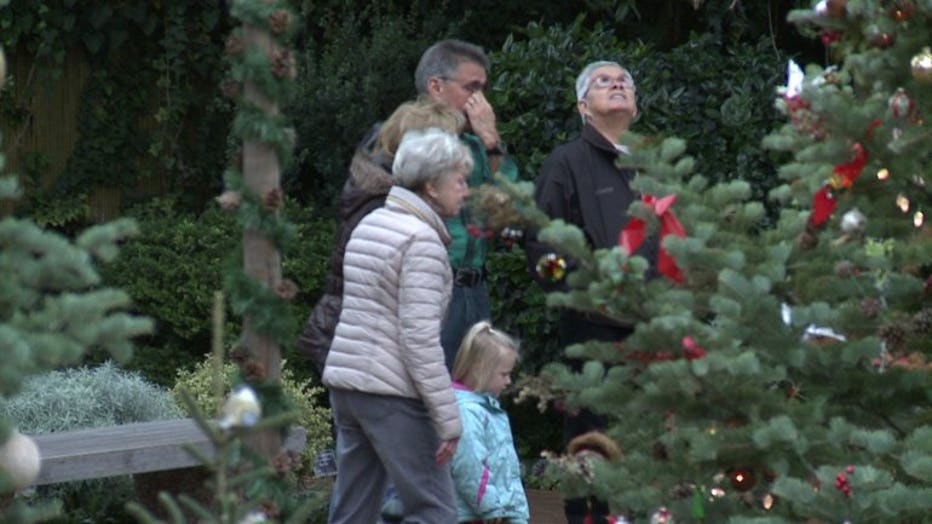 If you'd like to share your thoughts about the future of the domes, you're invited to do so by CLICKING HERE. 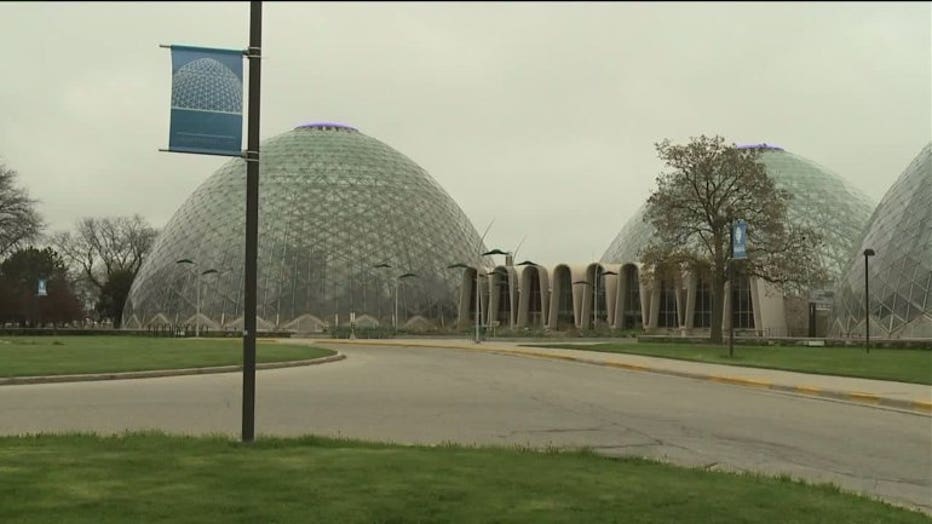